These valuable seeds allow you to level up your flask. Some important things to note about these Golden Seeds.  First as you discover new areas in Elden Ring always keep your eyes peeled for new trees.  Each time you enter a new area there will almost always be a tree nearby.  Second, as you progress further and further into Elden Ring you’ll find that you’ll need multiple seeds to continue leveling the flasks.

Here’s where to find the Golden Seed locations in Elden Ring to Level up your Healing Flask.

Upon breaching the castle for the first time at the onset of Elden Ring you’ll find a golden sapling just beyond the northern gates.

Doing some exploring early on you can get this seed by heading into the Sellia Town of Sorcery.  This tree is tucked away in this magical area, but you’re going to have to be quick if you’re not appropriately leveled.

East of the starting area you’ll find Fort Haight nestled on the cliffs of this area.  In front of the castle is an erdtree sapling.

Within Stormveil Castle you’ll find an Erdtree sapling at the location on this image near the Secluded Cell Site of Grace.

Completing Roderika’s questline after visiting her in the Storm Shack she will task you with getting a memo from her family.  You can do this by exploring the castle after defeating Magit.  The memo can be found in a pit protected by two festering hounds.  With the memo in hand return to the shack and speak with Roderika.  She will then move to Roundtable Hold.  Find her near the fireplace and she will give you this seed.

As you start to battle into Liurnia you’ll ultimately come to a town surrounded by water and patrolled by many guards.  At the large staircase south of the town there is a nearby statue of Marika.  Just nearby is a Sapling Tree with another Golden Seed to level up your flask.

Once you’ve finally gotten the key to get into the Academy you’ll find a Golden Seed to help you on the journey ahead on the path to north of the Site of Grace.  Walk past the Glyph in front of the path and you’ll find an Etheral Tree at the end of the path.  As usual, you’ll find the seed at the foot of the small tree.

Once you’ve ventured into the magic school of Raya Lucaria you’ll come to a big boss battle with a giant wolf.  Once you’ve beat this you will have access to a new area here.  A big courtyard with a giant patrolling statue.  As you head out the gates head Northwest, to the left of the tower in the middle you’ll find an archway.  Beyond this archway you’ll find another sapling tree with a Golden Seed.

Due East of the Main Caria Manor Gate is another Golden Seed.  Making your way from this entrance to the Carian castle, heading into the long ravine riding North East you will find Golden Sapling surrounded by posison spewing creatures.  Snag the Golden Seed and decide whether you want to fight or die.

The Atlus Plateu has a couple of quick Golden Seeds that you can get right away if you by the way of making your way to the top of the Ravine Veiled Village and fighting the Dragon at the end of the area.  This will result in you taking an elevator to the Atlus Platueau at which point you can quickly collect two seeds if you hop on your horse.  The first is by the Endtree Gazing Hill and the second is by the Altus Highway Junction.

Getting to Mt. Gelmir is a task all in itself, but once you get down to this dangerous area you’ll find a nice Site of Grace to save your progress.  Just ahead in the ravine north of the Seethewater River Site of Grace you will find a Golden Sapling and another Golden Seed.

As you’ve begun to explore the Atlus Plateau you’ll ultimately find The Royal Capital, Leyndel on the eastern side.  If you make your way past the many difficult guards to the first Site of Grace you’ll also find a sapling with 2 Golden Seeds.

Not far away from the previous sapling another is just down the path ahead.  While there are dangerous foes between the two spots, you can basically ride your horse to the second tree if you’re looking for a quick upgrade to the flask as this second tree in Leyndell has two Golden Seeds as well.

The first couple of seeds in Leyndell are pretty easy to get, but the third one isn’t.  You’ll need to make your way past a number of difficult enemies and a handful of bosses and mini-bosses.  Once you’re inside the walls, you’ll need to make your way to the large dragon statue on the main castle.  Climb up the wings and then hop into another area of the castle.  Go up the ladder once inside and make your way past a couple of guards and you’ll find another golden sapling in a courtyard protected by a handful of enemies (one big one). 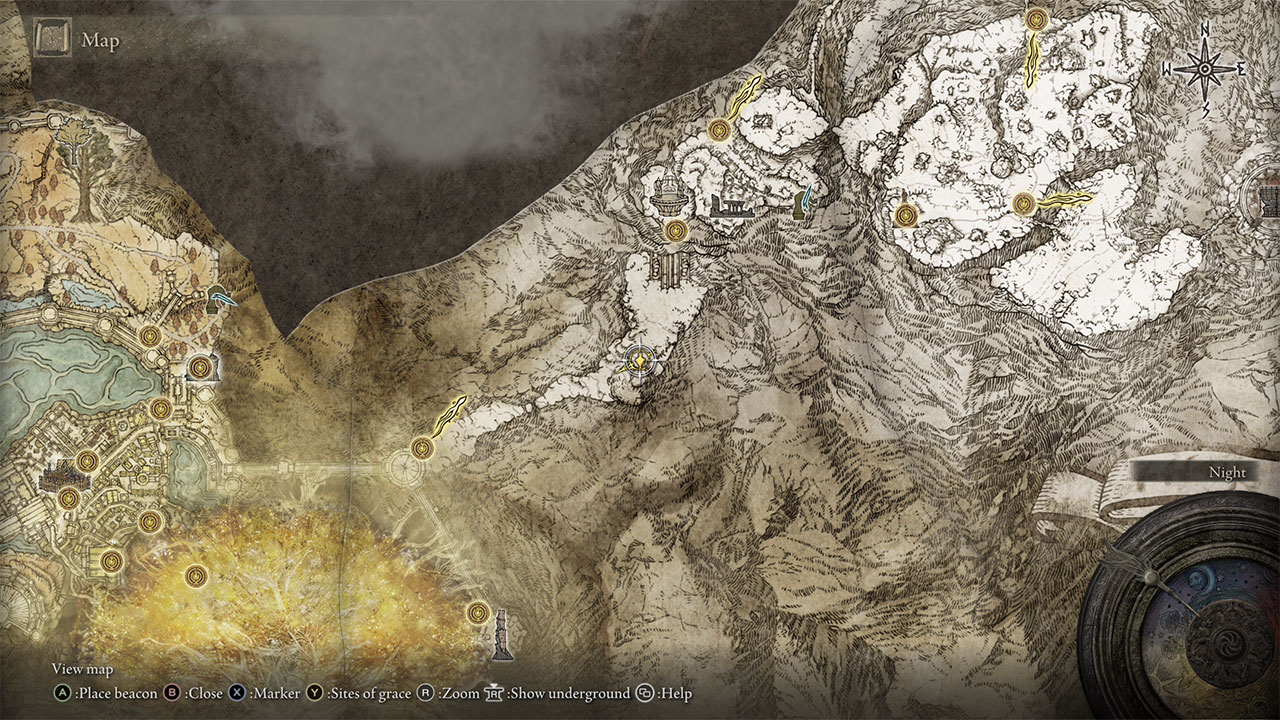 Following your fight in the Capital you’ll head to the Forbidden Lands on your way to the Grand Lift of Rold .  Into this misty area you’ll find a friendly site of an Erdtree Sapling and yet another Golden Seed. 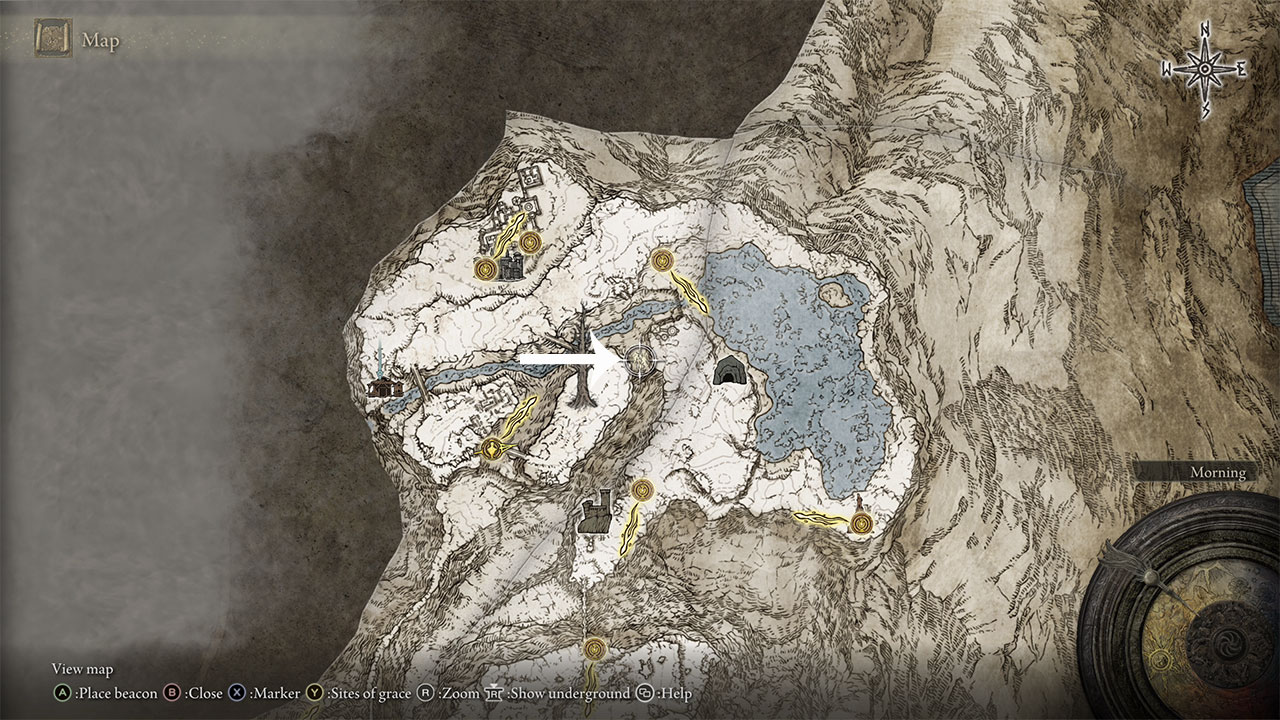 In the northern part of the map near the Mountaintops of the Giants you’ll find yet another golden sapling with another golden seed.  A patrolling giant will be guarding this seed in the ravine west of the misty frozen lake.

Foot of the Forge 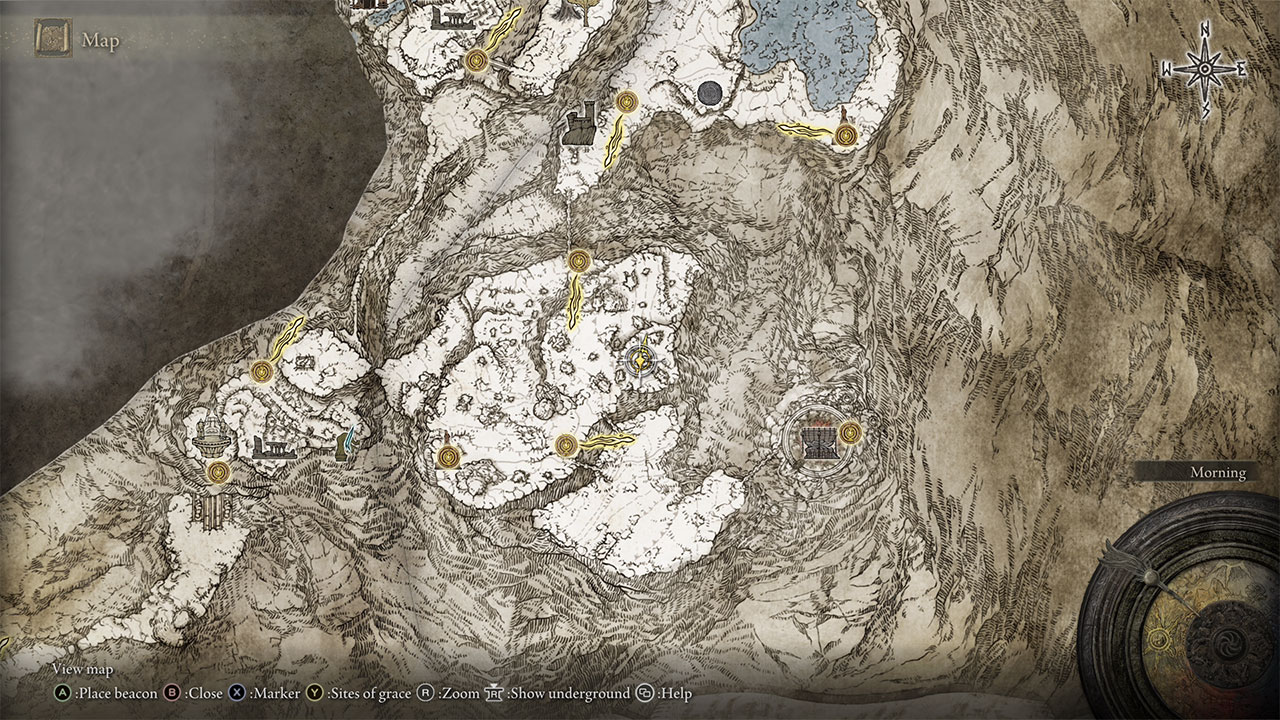 Amongst the giants and other creatures fighting at the foot of the forge you’ll find another golden seed at the usual location. 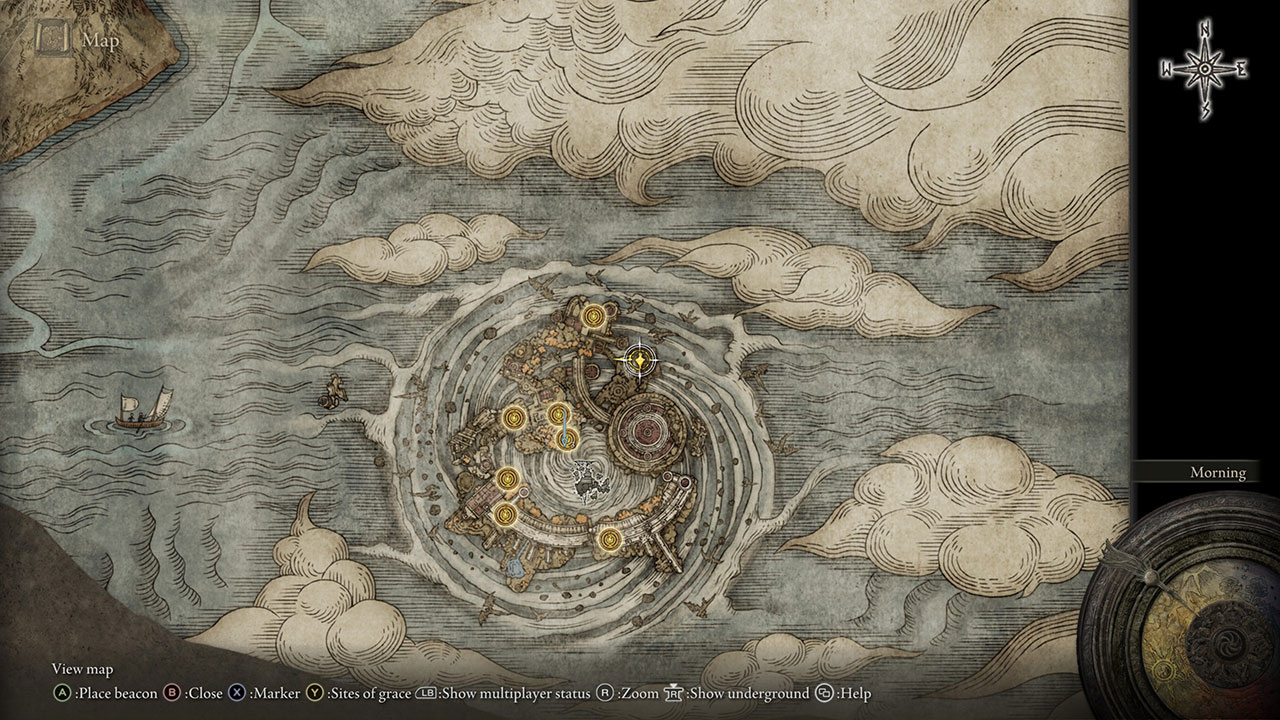 This seed is going to be one of the harder ones to obtain as it’s got both a dragon and a flock of falcons guarding it in one of the game’s toughest areas.  Make sure you don’t miss it though.  When jumping up on the ledge to meet the dragon, hook a left and go up the staircase where you’ll find the birds guarding the seed.

That’s all the Golden Seed locations that we’ve discovered for Elden Ring.  If you’ve found one that’s not on this list feel free to hit us up at @FanboyAttack on Twitter and let us know the location so we can add it to this list of Golden Seed Locations in Elden Ring.