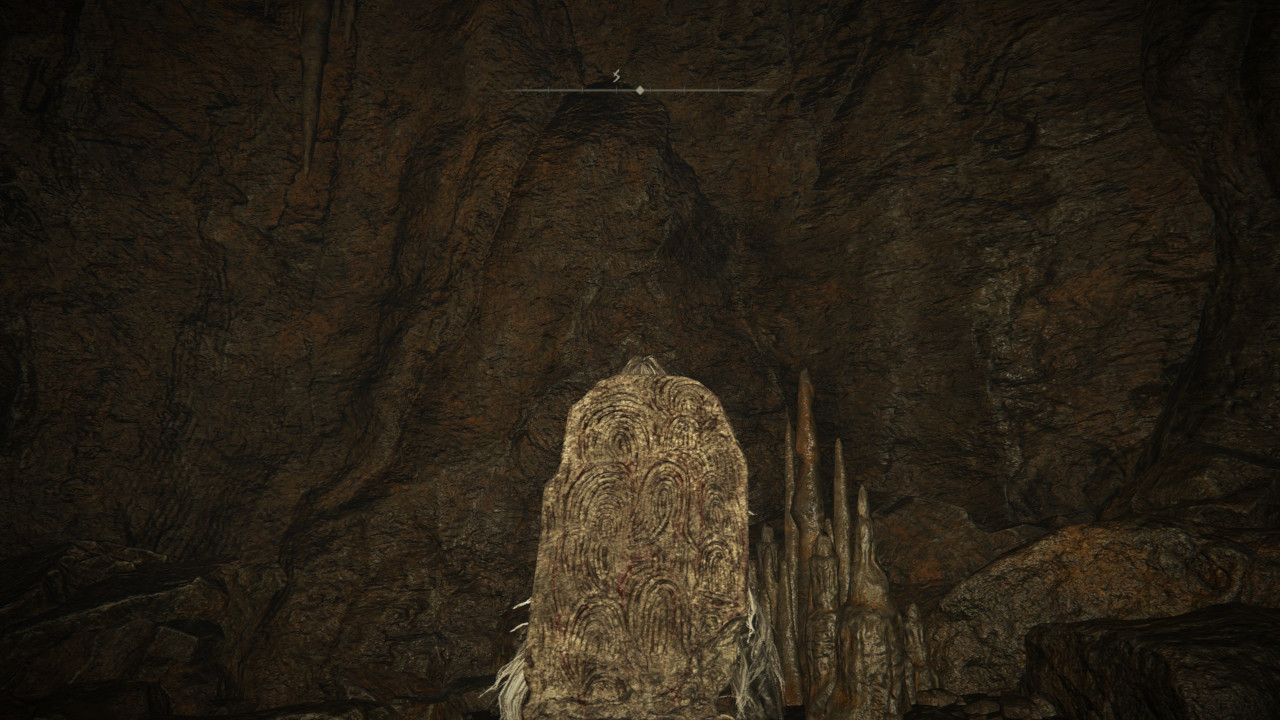 Elden Ring has many offensive options for players to utilize on their quest to become Elden Lord. What some players might not realize is that the best offense can come from a great defense. Shields in Elden Ring can be used to block attacks, but they can also make for powerful weapons. If players search for the path towards the Frenzied Flame, they’ll find a powerful greatshield in both offensive and defensive capacities. Anyone having trouble with survival in the Lands Between should strongly consider making a build around the Fingerprint Stone Shield.

The Fingerprint Stone Shield requires 48 Strength to wield. It does not scale with any other attribute by default, but players can change this by infusing it with an Ash of War. As a greatshield, its powerful defensive capabilities are offset by its weight. Endurance is already among the most important attributes to level up, but this importance is only multiplied with a greatshield in hand. The best attributes to level up for wielding this shield effectively are Strength and Endurance, alongside whichever attribute best compliments the shield’s infused affinity. If you decide to use the shield exclusively for attacking and defending, two-handing it will mitigate the Strength requirements. This will allow for more freedom in which affinity you choose.

Since greatshields are designed to tank attacks rather than avoid them altogether, the Fingerprint Stone Shield pairs best with heavy armor. The Bull-Goat set, found through the Volcano Manor questline, fits this specification perfectly. Radagon’s Soreseal and the Greatshield Talisman will also make for fantastic additions to your equipment. If you want to take further advantage of what Elden Ring has to offer, one might also consider the Great-Jar’s Arsenal or Erdtree’s Favor. These incredible Talismans will keep you from being over-encumbered, allowing you to avoid grabs or magic attacks that can’t be guarded effectively.

The Fingerprint Stone Shield doesn’t have to be used all on its own, however. A thrusting sword, such as the Cleanrot Knight’s Sword or the Antspur Rapier, will allow you to attack while keeping your guard up. If you want to replace the Greatshield Talisman with something else, then the Barricade Shield Ash of War will keep your guarding ability at an extremely high level. By pairing the right gear and abilities with this shield, even the toughest bosses can be defeated without a single scratch.