How good can you make one of the best weapons in the game? 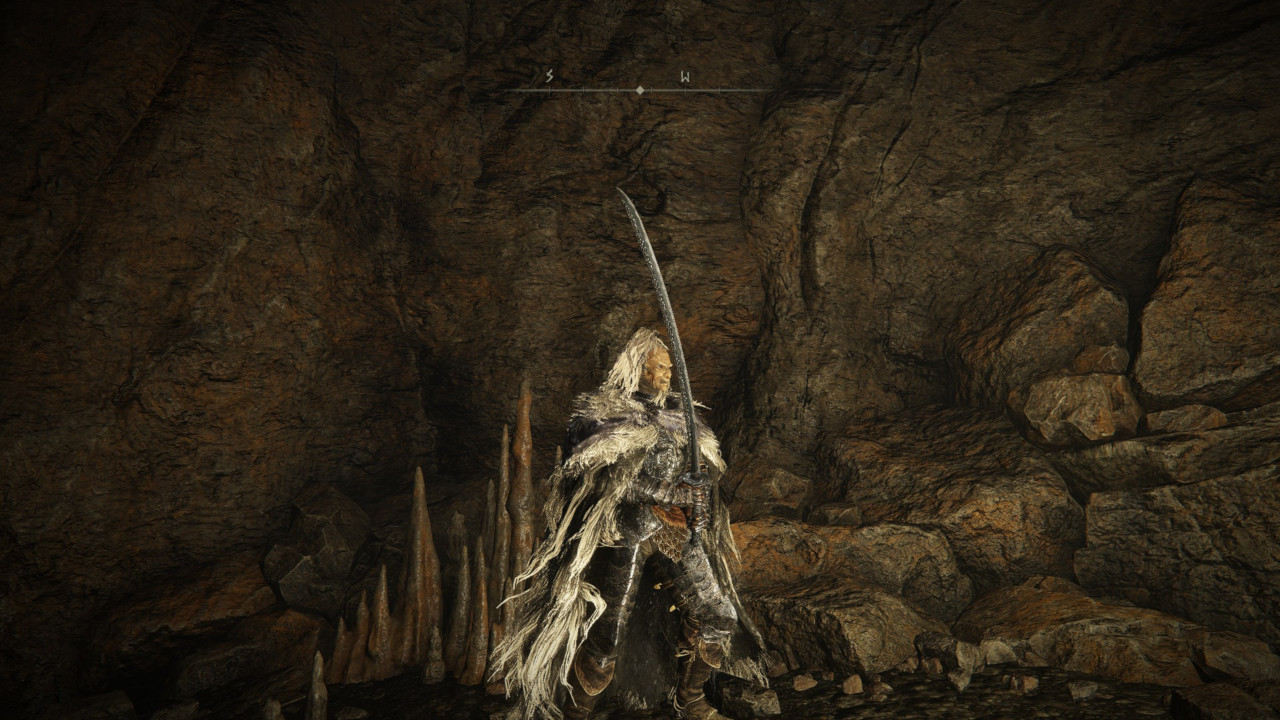 One of the strongest weapons that any player can find in Elden Ring is known as Moonveil. Some players consider it to be the best katana in the game, and for good reason. Its high damage and powerful Ash of War can cause the hardest enemies to seem pathetic by comparison, and its scaling makes it a fantastic weapon for spellcasters and pure melee users alike. If players want to make this weapon tear through the entirety of Elden Ring, there will be nothing better for them than to make an entire build for the Moonveil katana.

Moonveil requires 12 Strength, 18 Dexterity, and 23 Intelligence to wield efficiently. Additionally, its greatest strength is its Ash of War, which sends out powerful beams of light. As a result, the katana is best wielded as a sorcerer; pure melee users will still get a lot out of this weapon, but not to the same extent. The best attributes to level up for this katana are Mind and Intelligence, followed by Dexterity. Mind will increase FP, allowing you to use the Ash of War more often, and Intelligence will increase the katana’s magic damage. There will be some enemies resistant to magic as you travel through the Lands Between, so Dexterity is still a good attribute to level up against those foes.

The best armor to pair with Moonveil simply depends on personal preference. As with other katanas such as the Rivers of Blood, light armor might be preferred due to the fast nature of this weapon class. However, since Moonveil goes so great with magic users, it might be best to focus on armor pieces that increase Intelligence or magic damage, such as the Spellblade Set. Useful Talismans for Moonveil include the Carian Filigreed Crest and the Warrior Jar Shard, just as with any weapon that relies on its Ash of War.

This katana can’t be buffed with magic, but its high Intelligence requirement and scaling makes it work better with spells than similar weapons. Sorceries with long range or unique effects will be more useful than short-ranged spells thanks to Moonveil’s abilities covering that area already. It’s also a good idea to keep around numerous FP-increasing items such as Starlight Shards. These are all optional, though; in the end, you can’t go wrong with using Moonveil in the first place.