Elden Ring: How to Complete Patches Quest After Patch 1.04

Everything you need to know about the Patches questline after Update 1.04 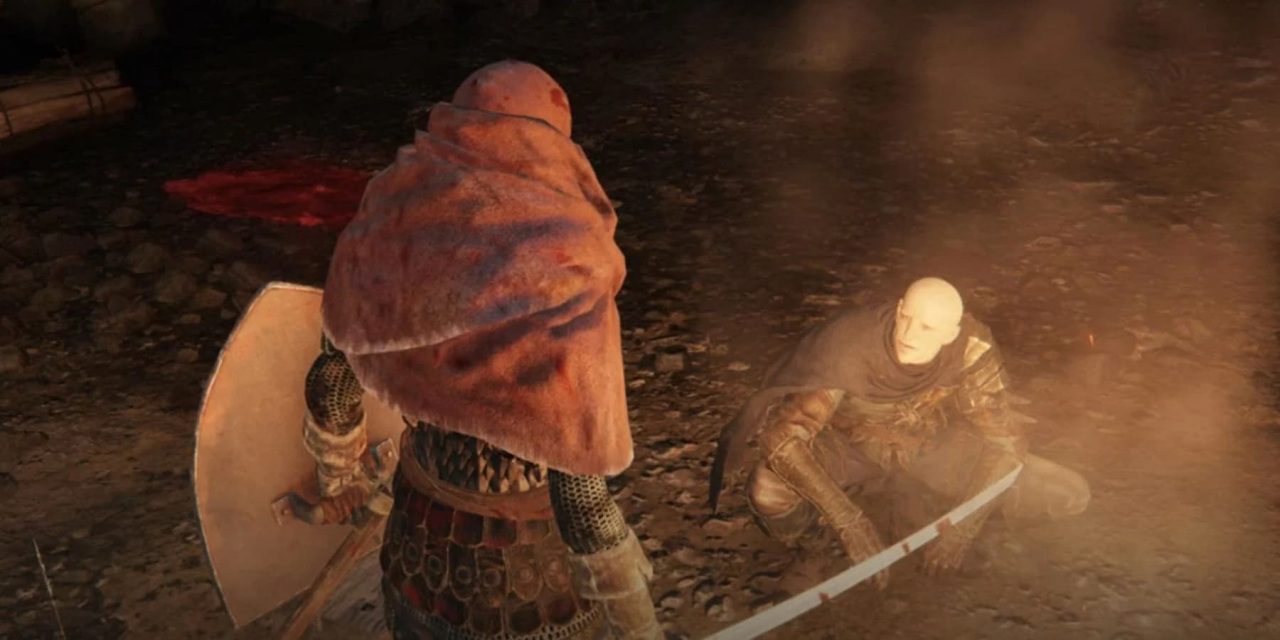 Patches is one of the most infamous NPCs in all of FromSoftware’s games. As he appears in Elden Ring, players are, once again, being duped into his nefarious plotline in the latest entry into the Soulsborne games. In this guide, we will show you where to find Patches and how to complete his questline.

How to Complete Patches Quest After Elden Ring Patch 1.04

First, you will need to head to Murkwater Cave in Limgrave to interact with a chest. As soon as you interact with the chest in this cave, Patches will drop behind you and begin a fight with you. After you’ve hit him a few times and weakened his health bar, he will ask you to stop. This is when Patches will beg you to spare his life. It’s up to you to kill him or allow him to live.

To Live or To Die, Patches?

If you allow Patches to live after he begs for his life, he will set up a shop in Murkwater Cave for you to buy items from him.

If you kill him, you will get his bell bearing and can give it to the Twin Maiden Husks, which allows players to access Patches’ shop, anyway.

One of the most important items in his shop is Margit’s Shackle, which is an important asset for the boss fight against Margit at Stormveil Castle. He also sells a Stonesword Key which allows you to unlock Imp Seal Statues for 5,000 Runes. 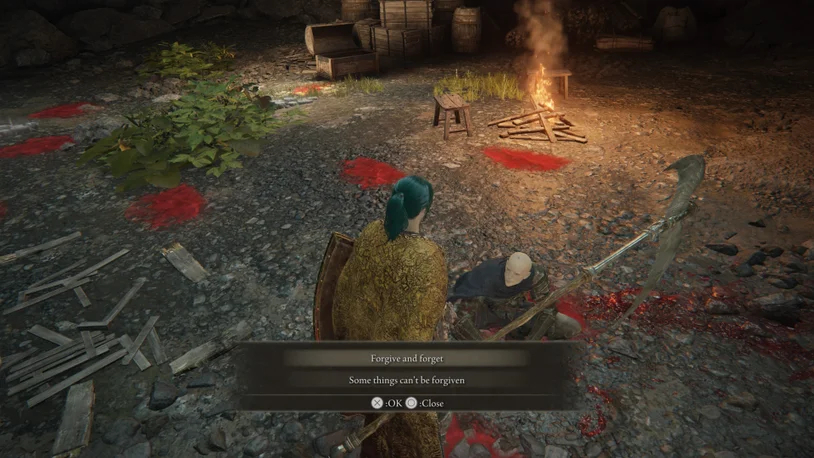 If you choose the “Forgive and forget” option and spare Patches, you will be able to continue the Patches sidequest. He will tell you to return to the cave where he will set up his shop.

After you’ve spoken with Patches, head to Scenic Isle in Liurnia to see him again. Talk to him about the Abductor Virgins at the bottom of the Academy of Raya Lucaria and the Rya questline.

After you’ve made it to Mt. Gelmir, you will find Patches northwest of the first Site of Grace. Follow the glowing stones that are glowing with colors of the rainbow all the way to the cliff’s edge. You will find Patches hiding in a bus and he will tell you to look at the shimmering stones. If you do, a cutscene will begin and Patches will kick you off the cliff and tell you to stay away from Volcano Manor.

Head back up to where Patches is and speak with him again. He will apologize and repeat himself to tell you to steer clear of Volcano Manor. 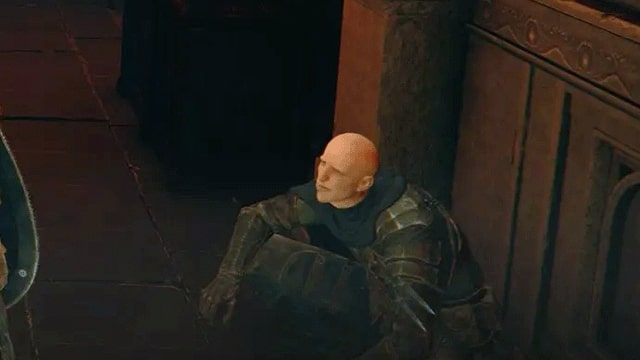 Once you’ve finished the Volcano Manor assassination, you will get a letter from Patches that has an assassination request from the mischievous man himself. He wants you to assassinate Great Horned Tragoth at the Ruin-Strewn Precipice.

When you have completed the assassination, head back to Patches at the Volcano Manor to let him know that you’ve finished the assignment. Ask him what the reward is for finishing his request and he will give you a Magma Whip Candlestick. Once you’ve killed Rykard, Lord of Blasphemy, speak with Patches again for him to tell you goodbye.

After you’ve finished the Tanith questline and killed Rykard, you can meet back up with Patches at the Shaded Castle just before the boss room of Elemer of the Briar. After you find him, he will give you the Dancer’s Castanets which you can give to Tanith (who is in Rykard’s chamber).

Where to find Patches after Update 1.04

Before April 19, getting the Dancer’s Castanets was the last thing you could do with Patches. After update 1.04 for Elden Ring, the Patches questline has been updated.

Head back to Murkwater Cave to see Patches again. Go into the room he was in at the start of the questline. The veiled mist will be there again like it was when you entered it the first time you met him. Go through and interact with the same chest you did at the beginning of the questline. Patches will drop and try to fight you again.

Except for this time, he will recognize who you are and stop himself. Instead, he will give you the Patches’ Crouch gesture. If you return to Murkwater Cave after this interaction, Patches will be there with his shop open once again.

Elden Ring is available now on Xbox, PlayStation and PC.

Attack of the Fanboy / GAME GUIDES / Elden Ring: How to Complete Patches Quest After Patch 1.04