When focusing on melee or magic alone isn't enough. 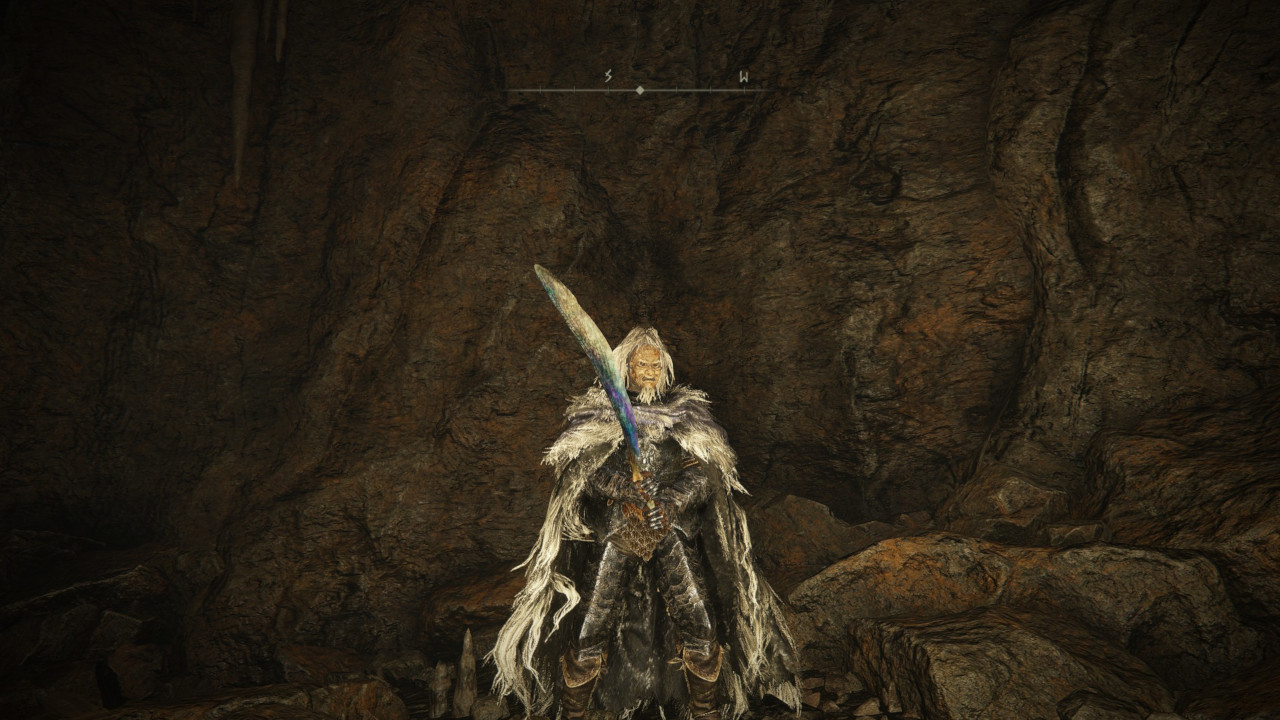 While playing through Elden Ring, fans will discover hundreds of unique weapons with their own special abilities. One of these weapons, the Wing of Astel, is a curved sword with the ability to shoot magic beams at will. This ranged attack has no cost as long as the player can meet the weapon’s requirements. Being able to mix melee and magic is vital in Elden Ring, and this weapon manages to do that perfectly. Creating an entire build around the Wing of Astel will serve to drastically improve the player’s performance as they reach later parts of the game.

The Wing of Astel requires 7 Strength, 17 Dexterity, and 20 Intelligence to wield properly. It gets most of its scaling from Dexterity and Intelligence, but the latter will only improve the weapon’s magic damage. Therefore, players should focus on increasing Dexterity and Intelligence while levelling up, but they should focus more on the stat that they need. If you’re fighting a lot of magic-resistant enemies, increasing Dexterity will provide better returns in the long run. As always, make sure you have plenty of Vigor and Endurance first.

The Wing of Astel can’t be buffed, and its unique Ash of War isn’t actually all that useful. Because of this, players might want to focus Talismans that increase damage rather than FP. If you decide to complete Millicent’s questline, you’ll be rewarded with one of two great Talismans that make the most use out of the curved sword’s speed. You can also go on a search for Radagon’s Soreseal, one of the best Talismans you can find. The Curved Sword Talisman, as the name implies, will also assist in increasing the Wing of Astel’s damage output.

When it comes to armor, players should focus on gear with low weight to allow for better rolling. The Wing of Astel is a curved sword, so it works best with fast movements. Players should also consider equipment that increases Dexterity or Intelligence, such as the Okina Mask, Consort’s Mask, or Queen’s Crescent Crown. With the right build, you can use the Wing of Astel to shred through the Lands Between in their entirety!