Elden Ring: Where to Get the Mushroom Armor Set

An overabundance of mushrooms 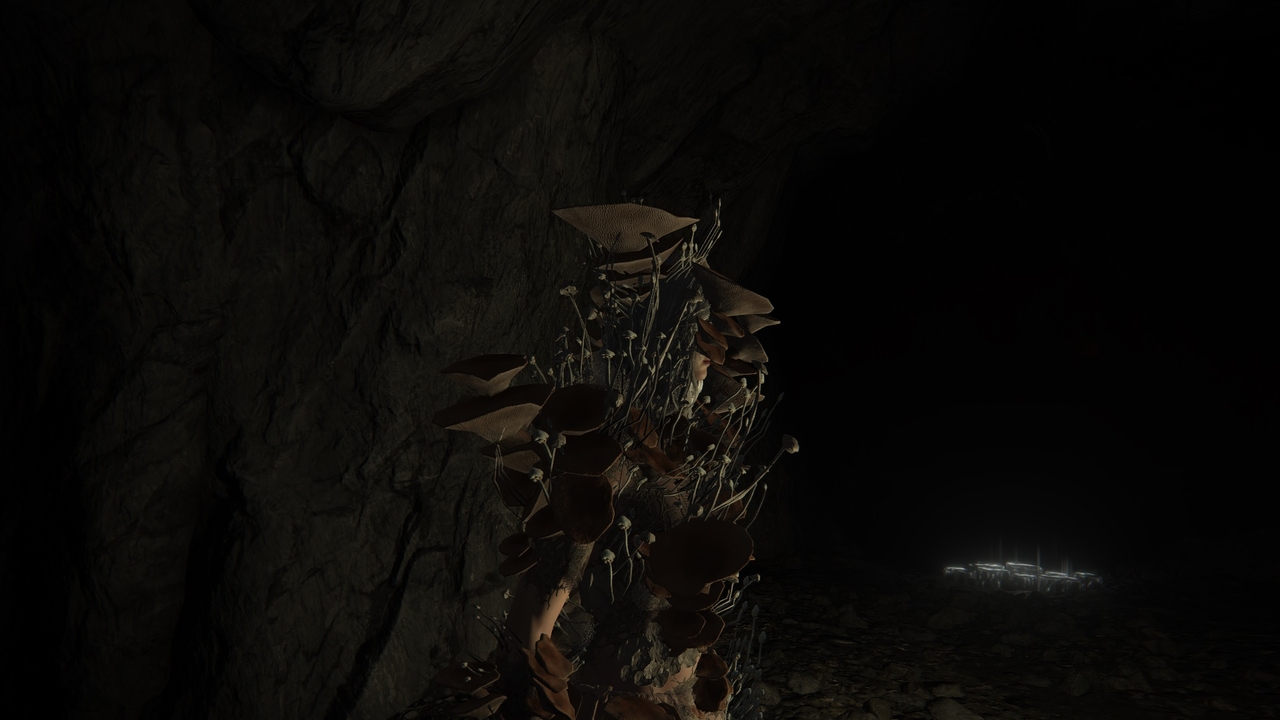 Whether a fungus enthusiast or individuals looking to put up a fright for unsuspecting foes during an invasion, the mushroom set in Elden Ring is bound to satisfy such roguish or unorthodox interests. Out of the dozen diverse armor sets to choose from in Elden Ring, this set falls neatly under half-naked and bizarre. And considering such, it is perhaps no surprise that there’s a certain difficulty attached to collecting all the assortments of unorthodox mushrooms that are soon to grow from your bodily form. This guide will assist in accomplishing such a player goal.

Where to get the Mushroom Armor Set in Elden Ring

The Mushroom Set can be gotten from Seethewater Cave, located by the surface level of Mt Gelmir. Start your approach from the Erdtree-Gazing Hill site of grace in Altus Plateau and venture north, crossing through the Wyndham Ruins and into the under-passage leading into Mt Gelmir. Players will encounter the Seethewater River site of grace along the way. Keep heading north, steering clear from the geysers along the way. The player should very soon find themselves at the entrance of a cave, with basilisks nearby and a lone foot soldier guarding the cave way.

To gain entry, players will have to spend 2 Stonesword Key at the imp statue to clear the obtruding fog. Don’t forget to activate the site of grace in the cave before continuing further. Now, starting from the site of grace, head down the ledge into the tunnels, continuing until you’ve reached the bottom tunnel that is the poisonous surface. Head out from the tunnel and into the main area, going southwest. You’ll encounter some mushroom folks along the way, servants of rot to be exact as you continue onward. 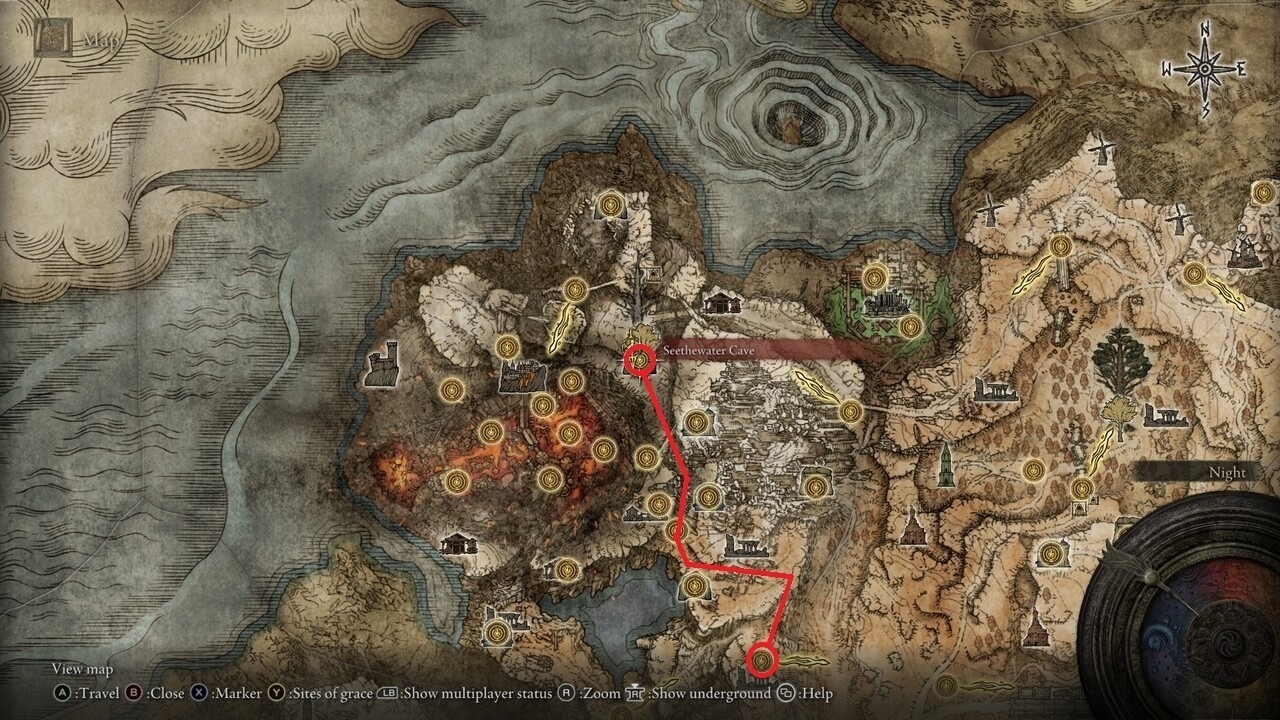 Keep heading southwest and you’ll eventually reach solid ground, this time in a cavern crawling with rats. Dispose of them accordingly and head upwards through the cavern, this will eventually open up into an open space with a servant of rot overlooking the ledge in front of you, do not drop down the ledge and instead hug the right side cavern wall, this will result in the player bearing witness to a bunch of servants of rot bowing down before a giant poison flower, with the Mushroom Set littered beside its roots. 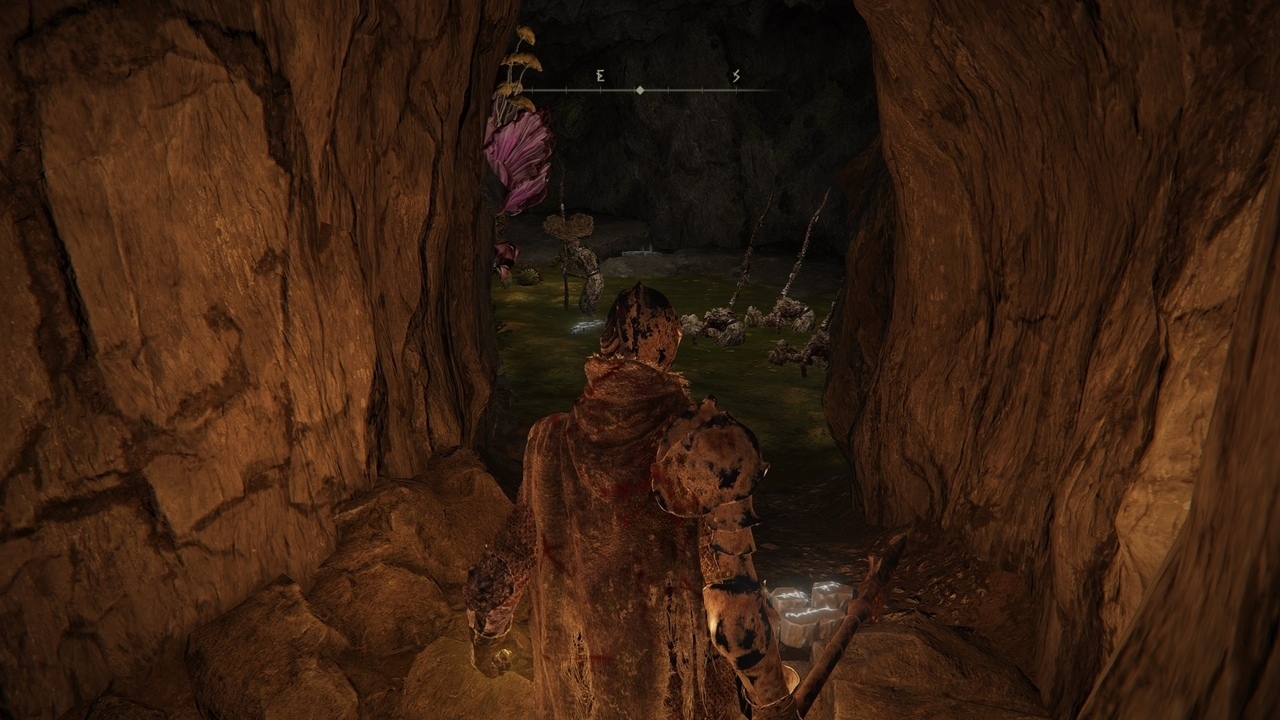 Players are free to continue exploring the cave as they intend after collecting the armor set, which will eventually result in a boss fight with the Kindred of Rot. Or they are free to back out of the cave and leave that battle for a later time. There is another item that is of potential intrigue, which is the Mushroom Crown.

The Mushroom Crown is essentially an alternative headpiece to the Mushroom Head that comes with the Mushroom Set. It can only be obtained from the Lake of Rot area which is unlocked through Ranni’s Questline. Before you set out in search of the Mushroom Crown, it is advisable to bring a weapon imbued with Bloodhound Step for quick traversals and items/incantations that can counteract the scarlet rot. 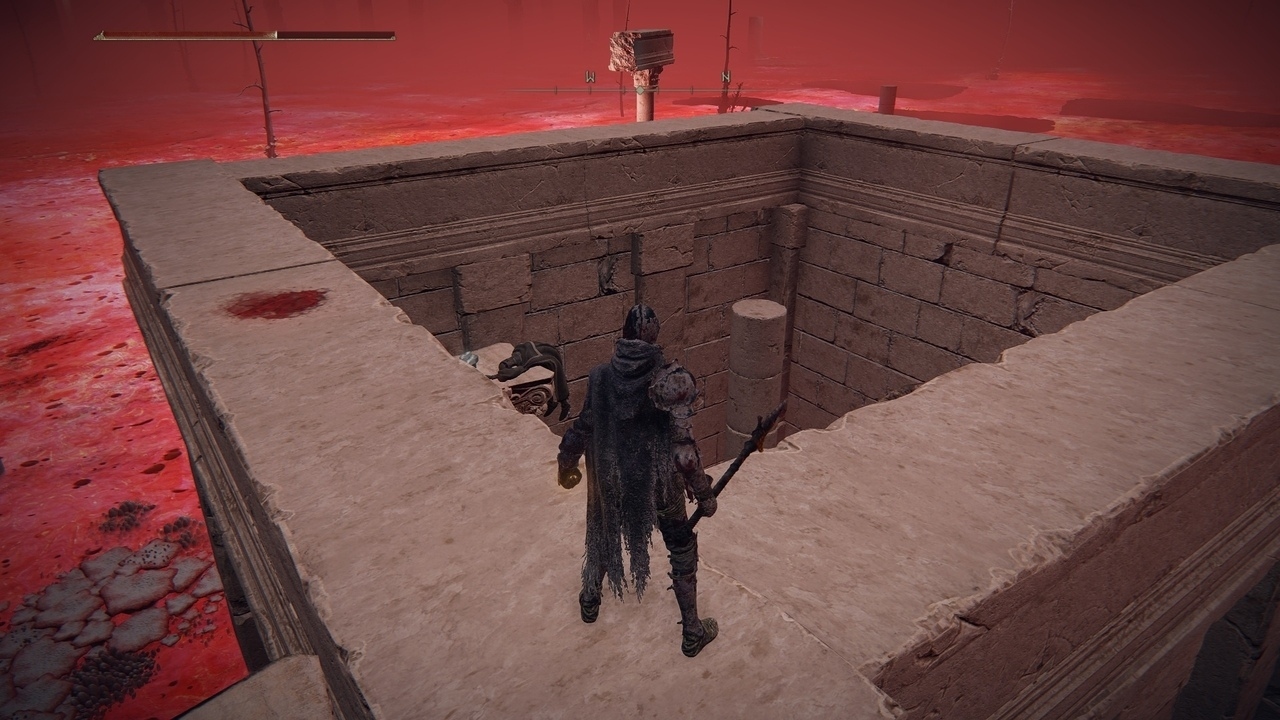 The headpiece is located at the southeastern corner of the Lake of Rot area. On a corpse latching onto an uprisen pillar. Approach from either the Lake of Rot Shoreside site of grace or the Grand Cloister site of Grace, after reaching the southeastern corner, players will have to maneuver around basilisks and do some climbing and jumping to reach the top of the half-sunken ruins before them. Carefully jump to the pillar where the corpse is located and loot it, this should net players the Mushroom Crown. 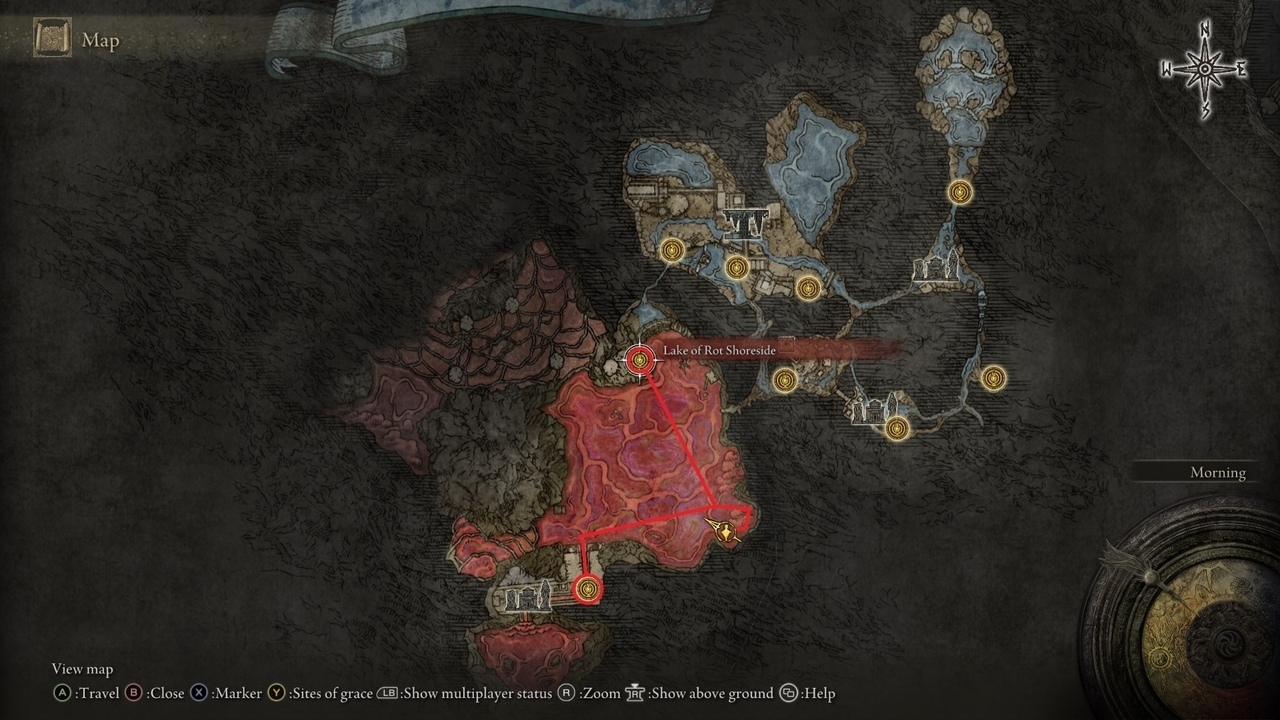 This covers all of the armor pieces regarding the Mushroom Set. Aesthetic preferences aside, the armor set boost notable resistances toward poison and rot. It may prove to be of use if players ever find themselves interested in the prospect of doing a New Game Plus.

Attack of the Fanboy / GAME GUIDES / Elden Ring: Where to Get the Mushroom Armor Set