Give this old gatekeeper a new purpose! 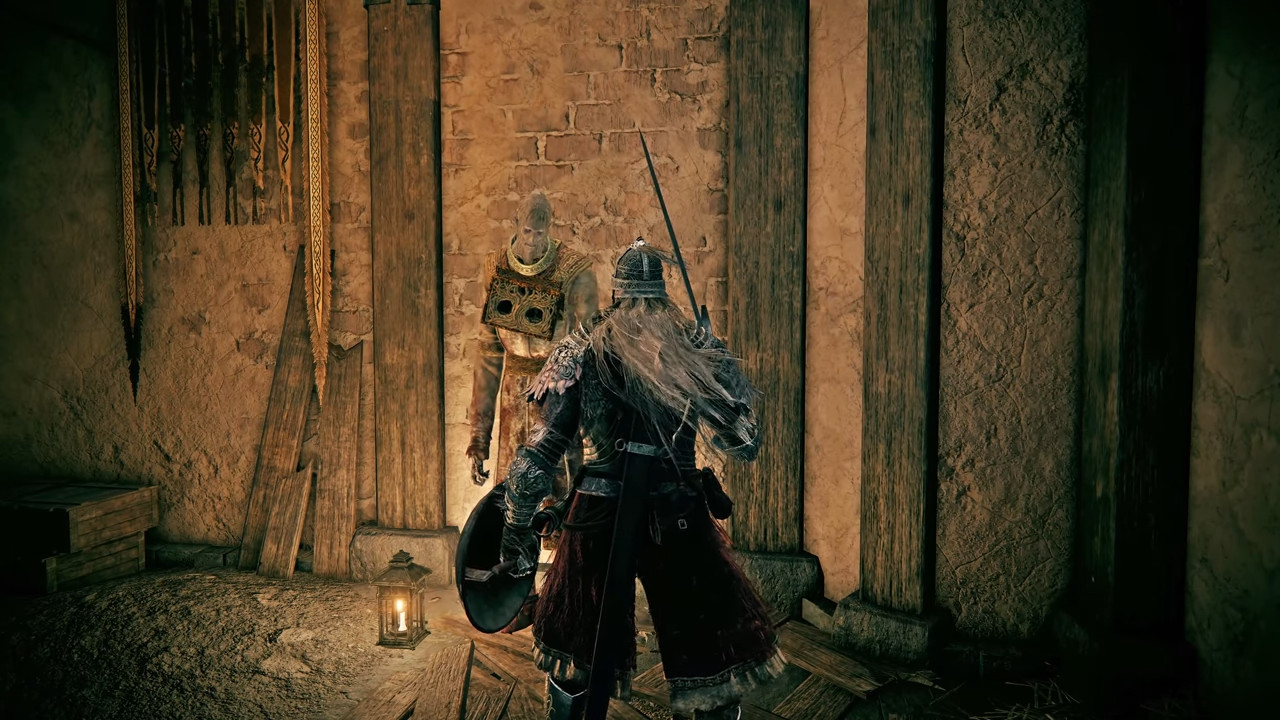 Elden Ring is unique from other FromSoftware games in many aspects. An example of this is the 1.03 update, which added new quests after Elden Ring already released. This includes a new outcome for the quest of Gostoc, Stormveil Castle’s gatekeeper. Keeping him alive now has a purpose, as you’ll obtain a very useful reward once all is said and done.

How to Complete the Gatekeeper Gostoc Quest in Elden Ring

This quest will begin just after defeating Margit, the Fell Omen and reaching Stormveil Castle. Gostoc will be in the room right beside the main gate, guiding you to follow the side path. From there, you can simply proceed through Stormveil normally, all the way up to defeating Godrick the Grafted. As long as you keep Gostoc alive, he should show up to desecrate Godrick’s corpse whenever you return to this area.

From here, you’ll need to make sure you’ve completed Kenneth Haight’s questline. You’ll also need to give the Stormhawk King to Nepheli Loux. After those two steps are completed, the quest will be all set to continue once you’ve defeated Morgott. From there, all three NPCs will move to Godrick’s throne found near his Site of Grace. Gostoc will provide his services as a shopkeeper and will even sell you an Ancient Dragon Smithing Stone for your trouble. It costs 20,000 runes to purchase, but it’s a highly valuable reward regardless.

It might be difficult to keep from killing Gostoc the first time you see him. While alive, he will steal a portion of runes from you whenever you die in Stormveil Castle. Additionally, while you can unlock his services as a shopkeeper beforehand, he will be entirely unavailable until after you complete both Kenneth’s and Nepheli’s questlines. If you don’t care for completing the other two quests, you’re better off killing Gostoc in order to obtain his bell bearing.