Big weapons, big damage. Here is a solid layout and ideas for a strength-focused build. 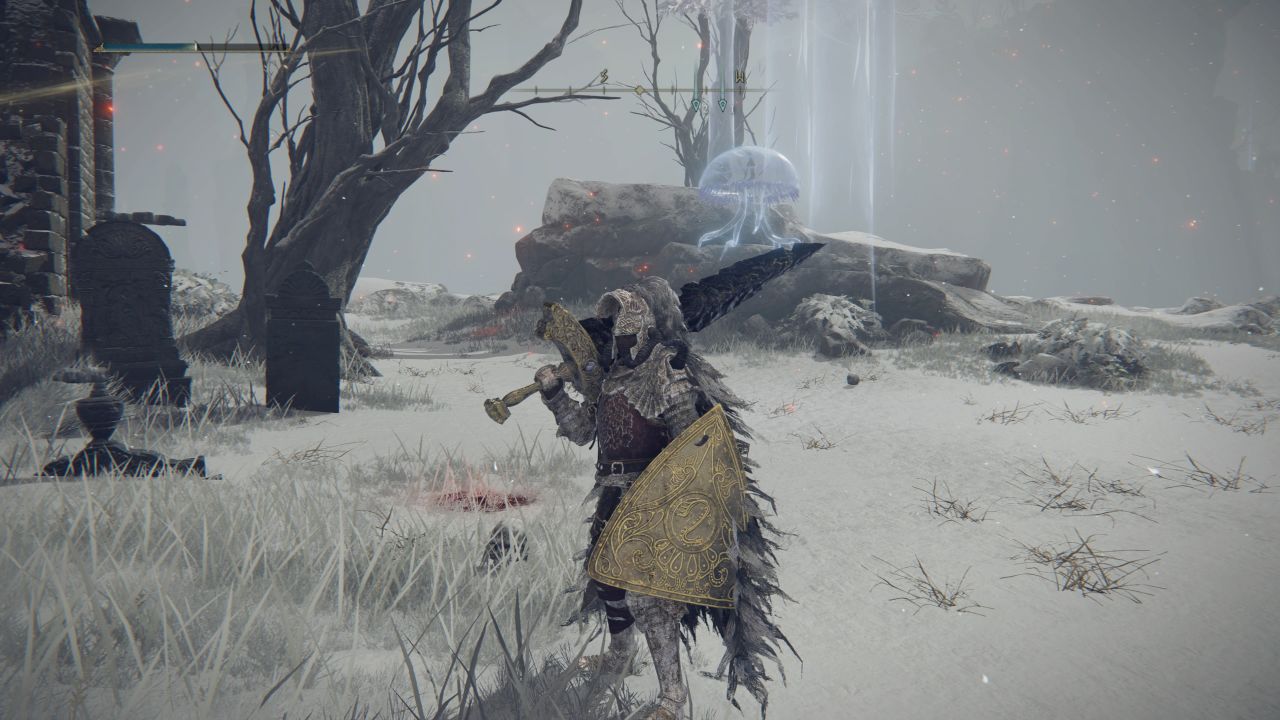 Elden Ring has so many builds you can come up with. You can be a badass samurai and slice all who oppose you with very strong katanas or be a sorcerer (Astrologer) and take out the toughest foes from a distance with your trusty glintstone staff. Sometimes, we want to live out our power fantasies and be an immovable tank, dealing hefty amounts of damage with slow, but strong hits. Here, we’ll go over a rather solid strength build in Elden Ring as well as what weapons and items to use.

As the name implies, you will have Strength as your primary stat. You’re going to be specializing in heavy weapons like Greatswords, Greataxes, Colossal Weapons, and other weapons that scale mostly in Strength.

If you want to start completely fresh, choose either the Vagabond or Hero. Those two classes have starting levels that are higher in Strength compared to the other classes. Though, as you start to notice when leveling up after 40 or so, your class doesn’t matter all too much in the grand scheme of things.

Strength is your primary stat, but you should also focus some of your leveling into Vigor and Endurance, then add some points into Dexterity. Vigor will ensure that you can trade blows with enemies if your attacks are very slow. Endurance helps prevent having a heavy equipment load, giving you a fat roll. Dexterity is just an overall versatile stat so you can fulfill the requirement to use certain weapons. 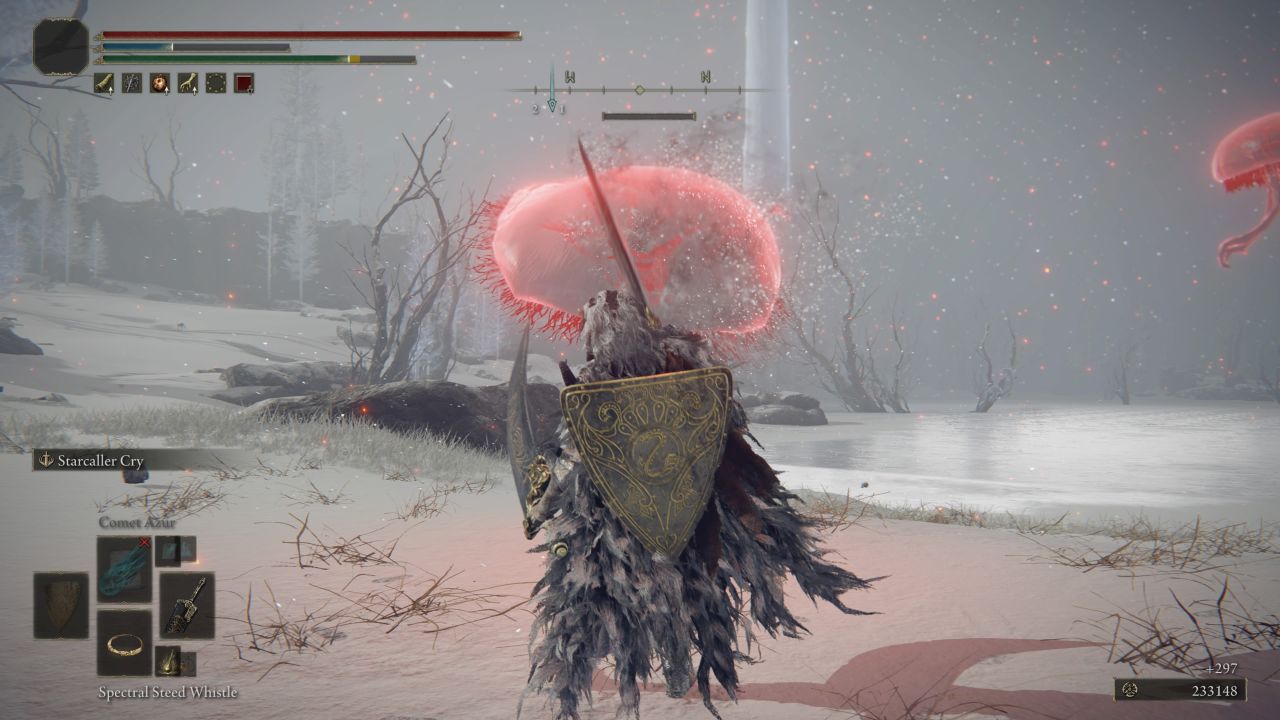 These are all the talismans you should consider using for your build. Note that you can only use a maximum of four depending on how far you have progressed in the story.

*The Axe Talisman is good for charged attacks, which would only be useful if you see yourself using charge attacks often. If not, you can probably skip this one.

**The Claw Talisman is extremely useful if you plan on using jumping heavy attacks. It’s a safer option compared to charged attacks, plus it deals a ton of posture damage. This can get enemies to stagger and open them up to Critical Hits.

***The Curved Sword Talisman is good if you have a shield on your left hand. Successful Guard Counters prevent damage and are easier to perform than parries. Do note that holding more armaments will make your equipment load heavier.