Fortnite: Where to Find Tover Tokens in Greasy Grove

Here's where to find all 3 Tover Tokens in Greasy Grove. 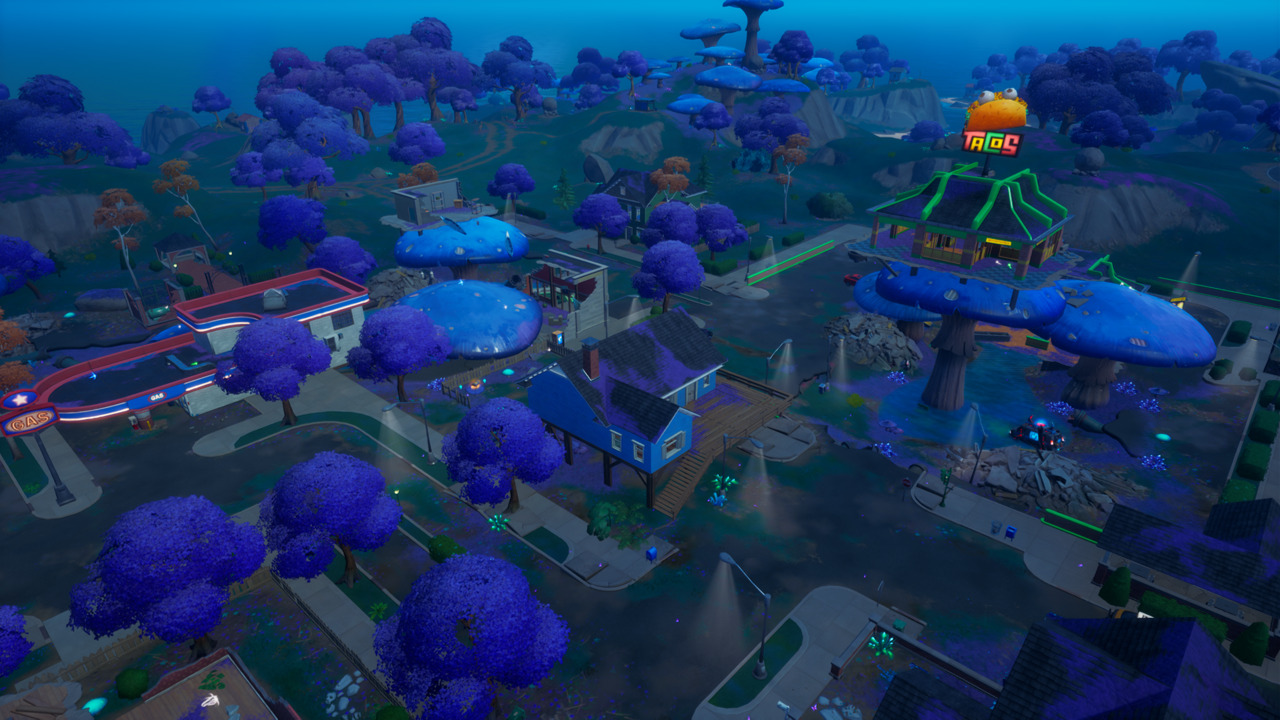 Tover Tokens are the new collectibles in Fortnite Chapter 3 Season 3, and fans will have to visit Greasy Grove to unlock specific styles for the customizable Snap skin included in the Battle Pass. Tover Tokens can be found all over the island in various locations, including Rave Cave, and each one will unlock a new part for Snap. You can alter Snap’s head, arms, torso, and more since he’s a fully modular skeleton, and this is the best customizable skin that Fortnite has included in quite some time. Greasy Grove looks a little different in Chapter 3 Season 3, so finding the Tover Tokens in the area can be a bit tricky even for veteran players. Don’t worry though, because this guide will show you where to find all 3 Tover Tokens in Greasy Grove.

There are 3 Tover Tokens in Greasy Grove. This POI is located in the southwestern portion of the island, which is where it has been for the past few seasons. This season, it’s been overrun with giant blue mushrooms and these mushrooms are where you’ll find the Tover Tokens. Be prepared to do some climbing. 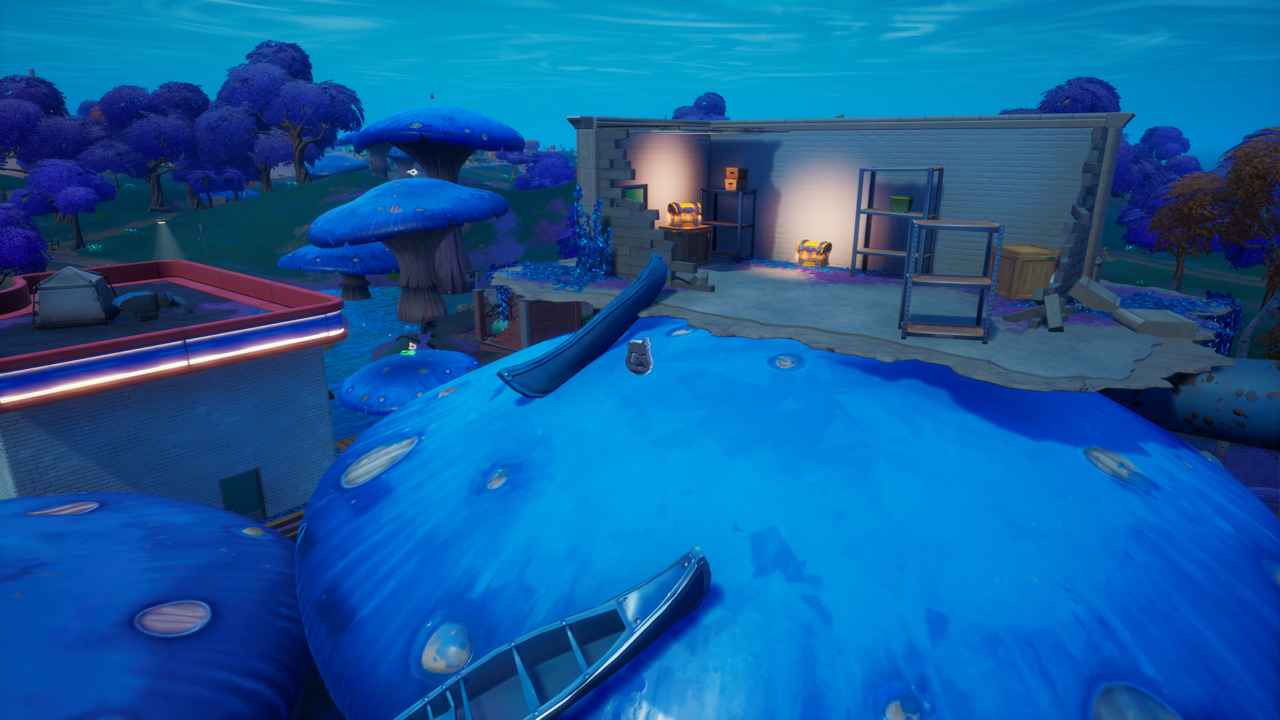 The first Tover Token can be found atop a very tall blue mushroom in the southwest section of the area. The mushroom in question has half of a ruined building on top of it, and you can jump up to it by climbing onto the shorter mushroom near the ruined red building and using it as a stepping stone. Check out the screenshot above for the exact location. 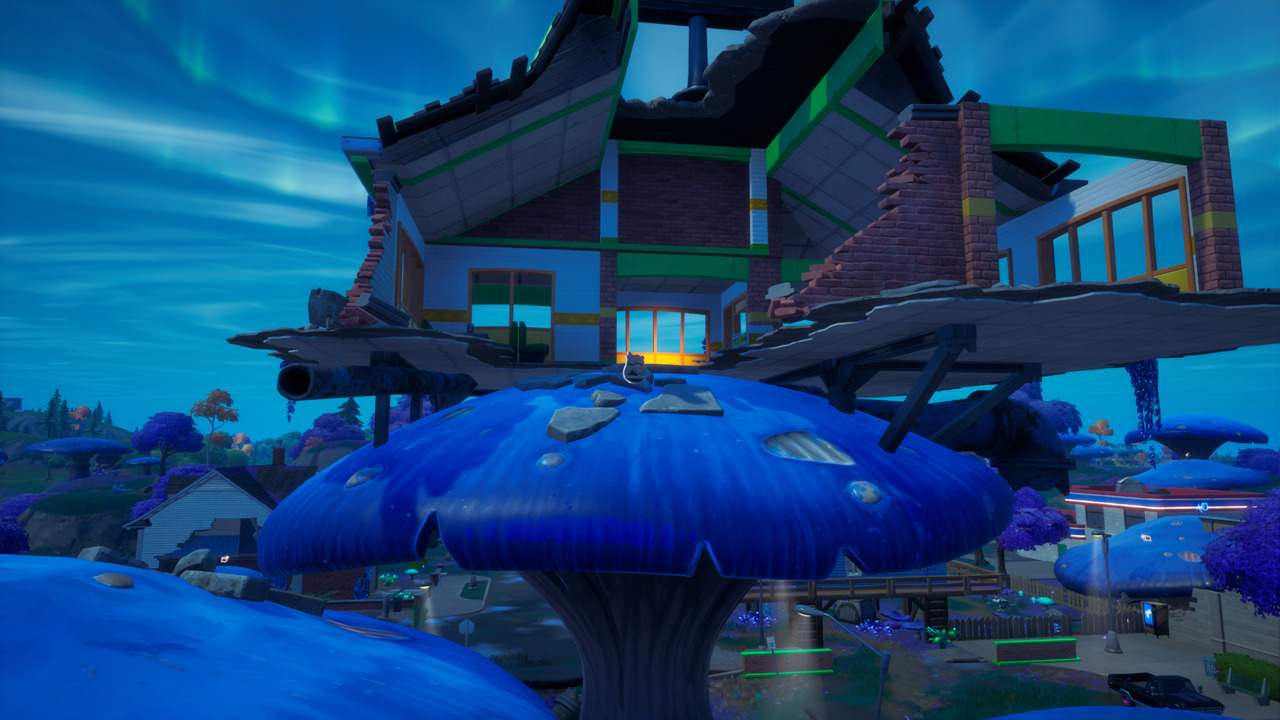 The second Tover Token is located on top of another very tall blue mushroom, only this time it’s located in the northwestern part of the POI. This mushroom has the ruins of the Durrr Burger restaurant on top of it, so it’s very hard to miss. You can see the exact location in the image above. 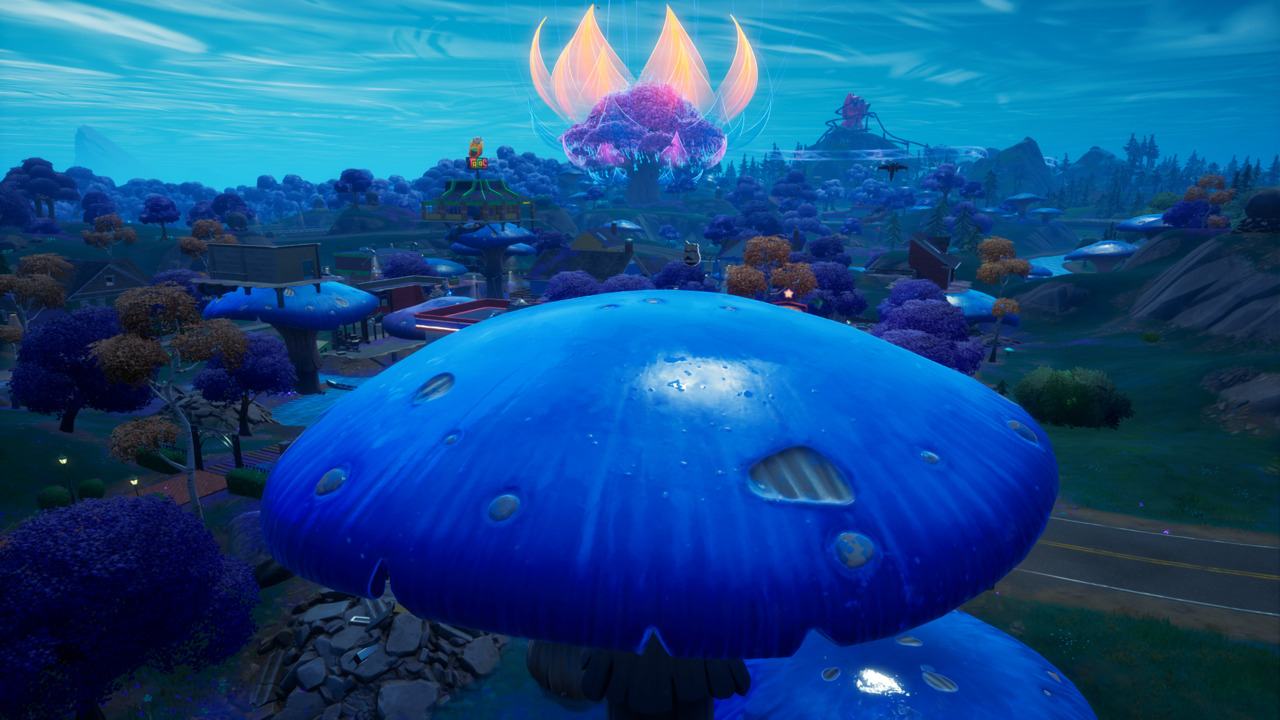 The third and final Tover Token can be found atop a tall mushroom in the southeastern corner of Greasy Grove. There aren’t any ruined buildings on top of this one, but it’s right next to the road leading outside of the area to the southeast. Again, you can see its location in the screenshot above.

If you couldn’t tell from the above screenshots, the theme for the Tover Tokens at Greasy Grove is mushrooms. Each of them is located on top of the tallest mushrooms in the area, so as long as you climb as high as you can, you should find them pretty easily.

Fortnite Chapter 3 Season 3 has recently begun, and it adds a ton of new stuff to the game other than Tover Tokens and the Snap skin. Darth Vader and Indiana Jones are included with the Chapter 3 Season 3 Battle Pass, but there’s a disappointing caveat for Star Wars fans. The first set of seasonal quests is now live as well, including planting Reality Saplings and more.

Attack of the Fanboy / GAME GUIDES / Fortnite: Where to Find Tover Tokens in Greasy Grove