Where are these NPCs on the map? 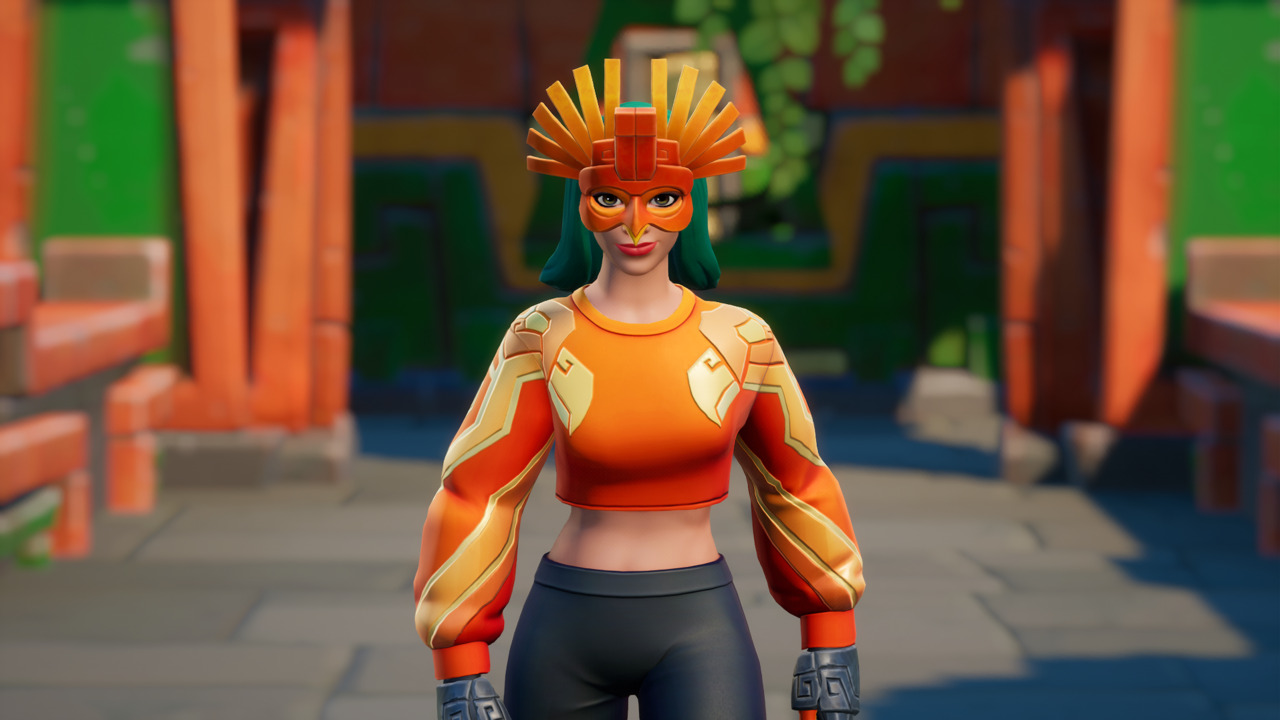 One of the new challenges in Fortnite Chapter 3 Season 3 requires players to interact with Sunbird or Moon Hawk and Ruster in a single match. This is a simple quest that only involves talking to few NPCs, but like most NPC quests in Fortnite, most players don’t know where to find these characters. To make things worse, Chapter 3 Season 3 has just begun, adding new locations to the map and shifting around the locations of countless characters. Thankfully, these NPCs are very close to each other and completing this challenge is a breeze. Here’s where to interact with Sunbird or Moon Hawk and Rustler in Fortnite.

Where to Find Sunbird, Moon Hawk, and Rustler in Fortnite

Before you begin this challenge, it’s important to know that Sunbird and Moon Hawk are actually the same person. That means you only need to speak to two NPCs to complete this quest. You can find Sunbird/Moon Hawk at The Temple landmark to the northeast of The Daily Bugle. Rustler can be found at Shifty Shafts to the southwest of Sleepy Sound. You can see both locations marked on the map below. To complete this quest, all you have to do is talk to Sunbird/Moon Hawk and Rustler in the same match. You don’t have to buy anything from them with Gold Bars or complete any quests for them, just speak to them. Upon completing this challenge, you’ll receive a large sum of XP to kickstart your Chapter 3 Season 3 Battle Pass.

The reason behind the Sunbird and Moon Hawk confusion is that Moon Hawk is an alternate style for the Sunbird skin, boasting a purple outfit instead of her default orange attire. Rustler doesn’t have any alternate styles though, so there’s just one version of that character. This is one of the more complicated challenges currently available for Chapter 3 Season 3, but some players have been struggling with other quests like planting Reality Saplings and finding certain Tover Tokens.

Fortnite Chapter 3 Season 3, officially titled Fortnite Vibin’, has officially begun and it has added a ton of new stuff to the game. Indiana Jones will be available for Battle Pass owners later this season, and Darth Vader is included in the new Battle Pass as well. Leveling up the Battle Pass may be more difficult this season because of some XP changes though, so make sure you complete as many challenges as you can to maximize your XP gains.