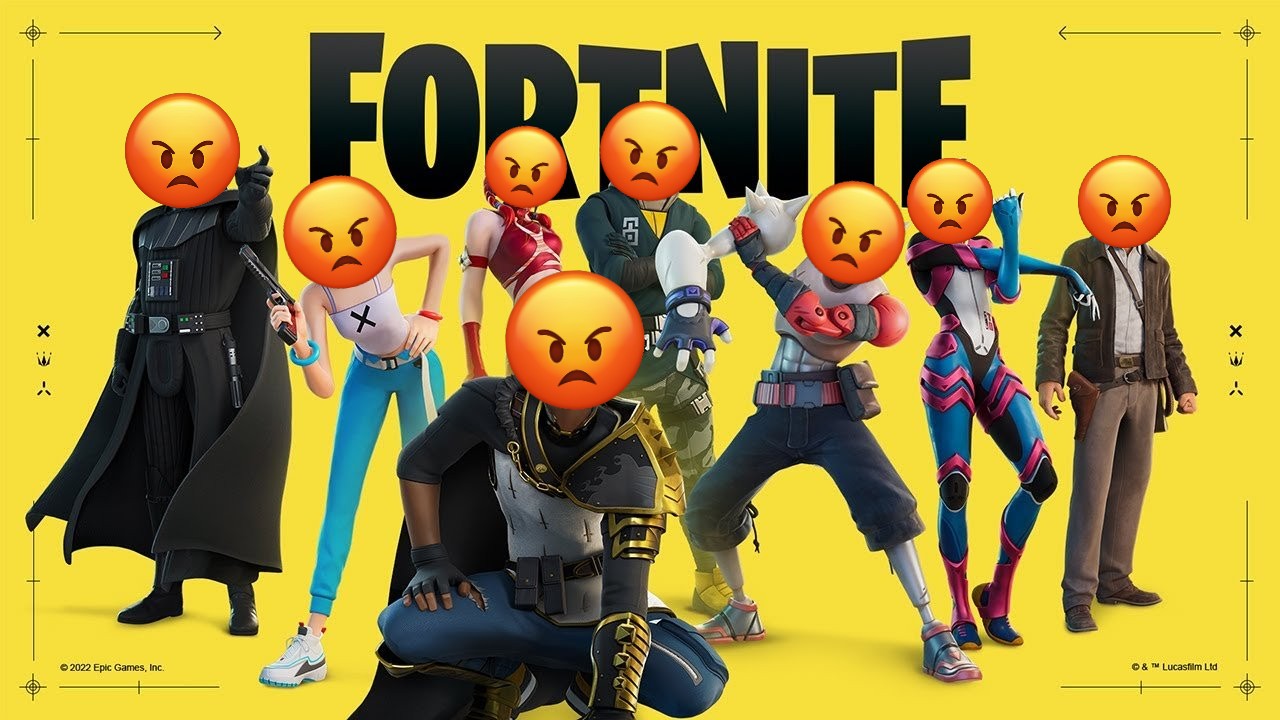 While the newest Battle Pass is making waves for its diverse skins, and finally bringing Darth Vader into the world of Fortnite, not everything is vibin’ with fans across the board. If you’re unfamiliar with the formula, Fortnite has a Battle Pass system available that allows players to purchase a pack that will allow them to unlock exclusive skins and cosmetics. Many games have taken this formula under their wing, but it seems like Fortnite is normally the king of making things happen.

However, it looks like things may not be as great this time around, as Epic Games have changed the requirements to level up your Battle Pass and unlock items, with an increase in the amount of XP it takes to get to a new level, and a decrease in the number of rewards that you get in the form of XP. Let’s take a look into all of the details, and see what is causing such as stir in the Fortnite community.

Fortnite XP Down, Level Requirements Up In Season 3, Chapter 3

The news was first broken by prominent Fortnite Leaker @iFireMonkey, when they posted about the new XP Level being put to 80,000XP, rather than the previous Chapter’s 75,000XP.

While an extra 5,000XP doesn’t sound like much to have to earn, seeing a total of 7,920,000XP to get to level 100 and finally unlocking Darth Vader is a huge task to take on. Normally, you could make up to 25,000XP while completing a Weekly Challenge in Chapter 2, but the new XP flow has been reduced as well.

So, if you’re a casual Fortnite player, you may find it harder than ever to get to that level 100 cap, if you’re looking to get Darth Vader, it may be borderline impossible for you, unless you devote more time to the game. While that is feasible for some gamers, not everyone has that luxury, which is why the Chapter 2 Battle Pass went over as well as it did with its attainable levels.

However, not everything is coming up horribly for Chapter 3. Having one of the most diverse Battle Passes to date helps seal the deal, as well as some great new additions to the map. You’ll also find a whole new set of challenges to take on, so make sure that you’re more prepared than ever to get into the world of Fortnite!