Check out the new POIs in Chapter 3 Season 3. 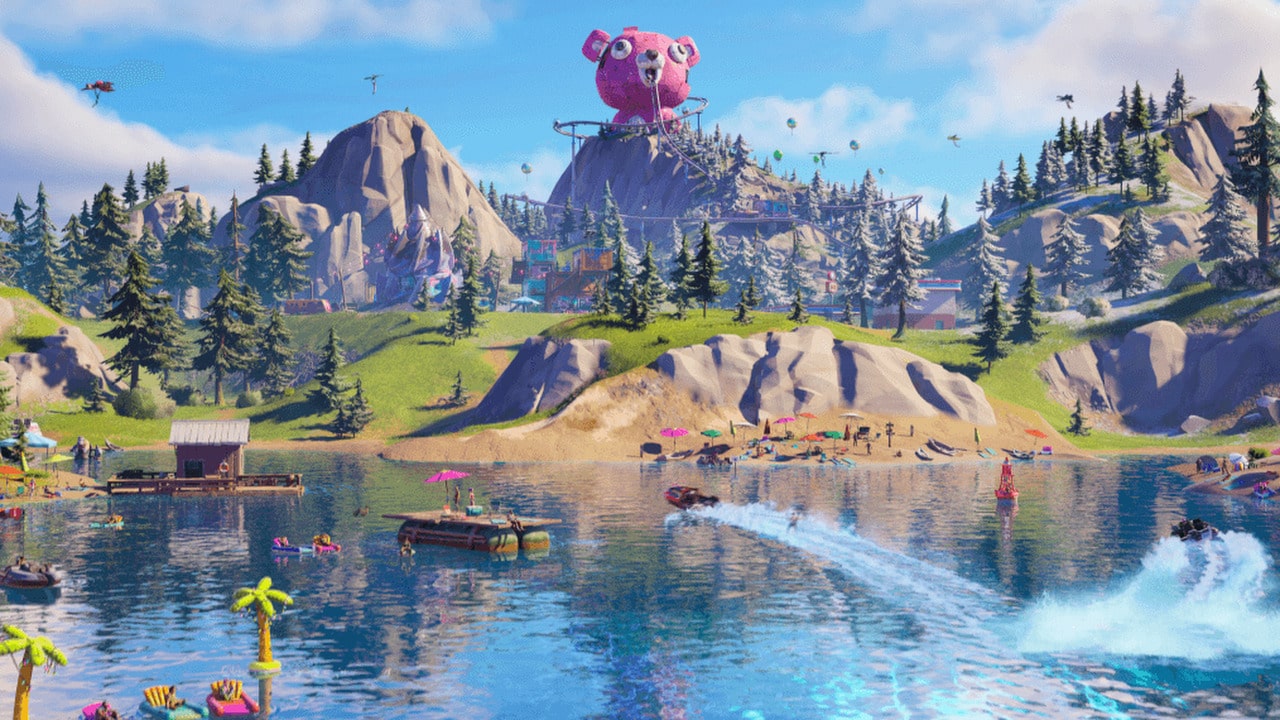 Fortnite Chapter 3 Season 3 is finally here and one of the season’s first challenges requires players to visit Groovy Grove, Reality Falls, and Rave Cave. These are three all-new locations added to the game in Chapter 3 Season 3, officially titled Fortnite Vibin’. They replace three POIs that players have grown used to over the past few seasons, but they’re thankfully still in the same places so not much has changed. At least the rest of the island seems to be unchanged in the aftermath of the Collision live event. Here’s Where to Find Groovy Grove, Reality Falls, and Rave Cave in Fortnite Chapter 3 Season 3.

Where to Find Groovy Grove, Reality Falls, and Rave Cave in Fortnite

UPDATE: This guide originally listed Groovy Grove as Greasy Grove, but this has been corrected. All three locations are now shown in the right places on the map below. To complete this quest, all you have to do is visit each of these locations at least once. Unlike previous similar quests, you don’t have to reach all of them in the same match. Since they’re all brand-new locations, they will be marked with “???” on your map when you first load into a match in Chapter 3 Season 3. Use that “???” icon to guide yourself to each of the new POIs.