Indiana Jones is included with the Chapter 3 Season 3 Battle Pass, but not right now. 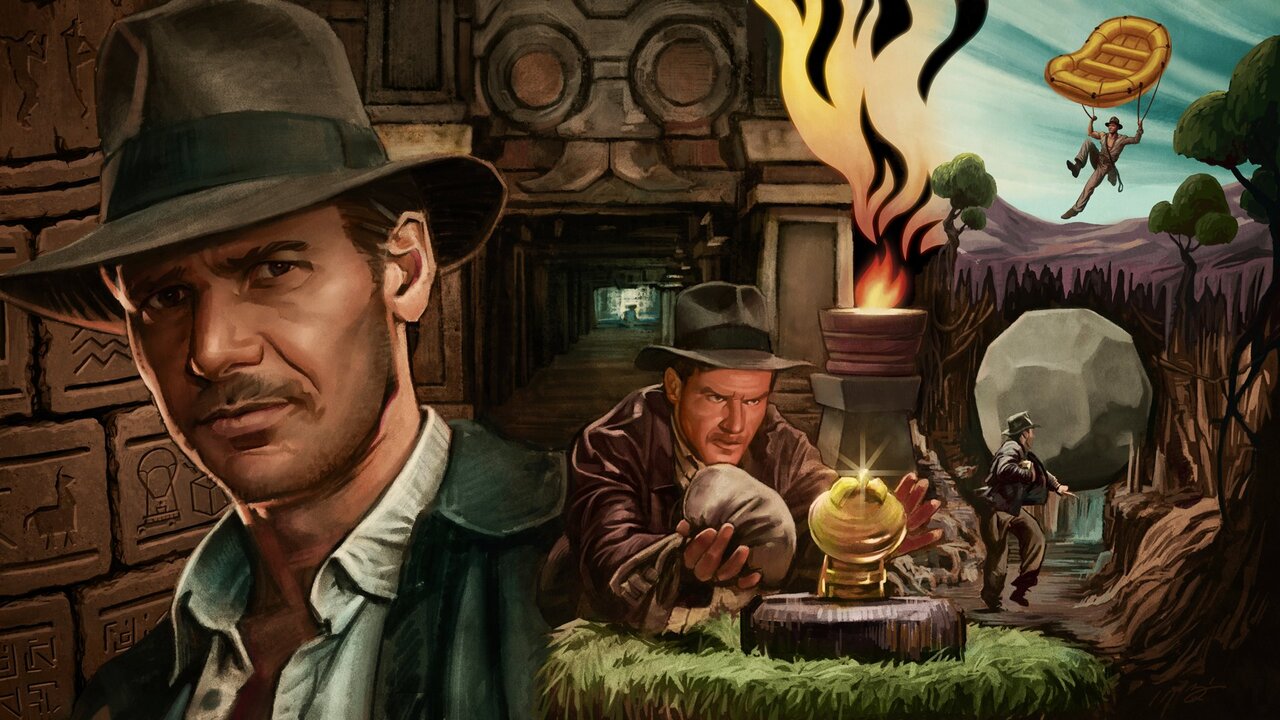 Indiana Jones has come to Fortnite as the secret skin for Chapter 3 Season 3, and since he’s the secret skin, you won’t be able to unlock him as soon as the season begins. Secret skins have historically been made available in the middle of each season, requiring players to complete a set of challenges to unlock the outfit and its associated cosmetics. Indiana Jones is no exception, and players will be able to add this legendary adventurer to their lockers later this season. Here’s when you can get Indiana Jones in Fortnite Chapter 3 Season 3.

How to Get Indiana Jones in Fortnite

Indiana Jones will be released on July 7, which is 32 days after the start of Chapter 3 Season 3. You can track how long it will be before the skin is released by checking the Indiana Jones Battle Pass page. Not only does this special page showcase the skin and all of the cosmetics, including a pickaxe, back bling, and more, but it also tells you exactly how many days are remaining until the set becomes available. 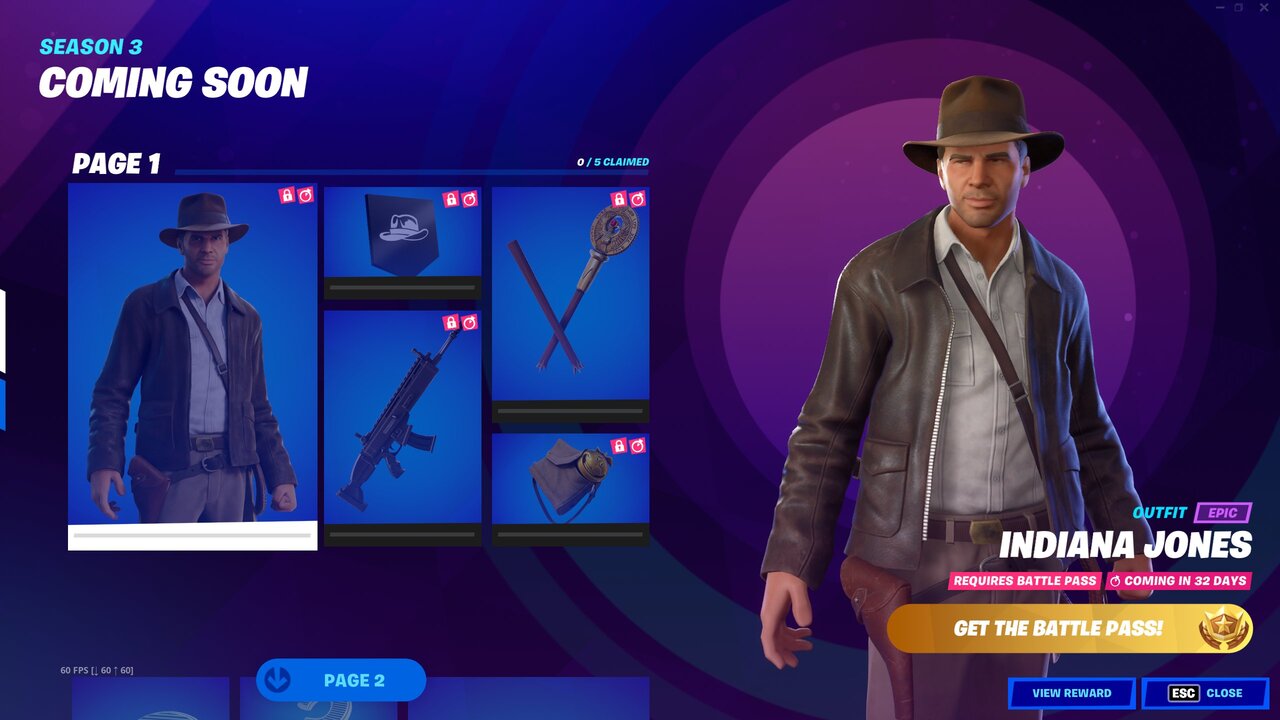 Once July 7 rolls around, the cosmetics will no longer be locked and you will have to complete a new set of quests to unlock each of them. Epic Games could shift the release date around though, so keep an eye out in case the skin is delayed or released early.

All Indiana Jones Challenges in Fortnite

When the Indiana Jones skin is released, a new set of quests will be released as well that must be completed in order to unlock all the new cosmetics. Since the skin isn’t out yet, the challenges haven’t been made available either. We’ll update this post with more information once the challenges are leaked or released.

Indiana Jones joins Fortnite during the middle of Chapter 3 Season 3, officially titled Fortnite Vibin’. This season is a huge shift from the war-themed Resistance season that came before it, and fans can enjoy a ton of new features with it. Darth Vader has been added to the game in the new Battle Pass, and plenty of new weapons and items have made their way to the island as well.