Fortnite Chapter 3 Season 3 Start Time: When Will the Servers Come Back Online?

Find out everything we know about the upcoming server maintenance for Fortnite Season 3, Chapter 3! 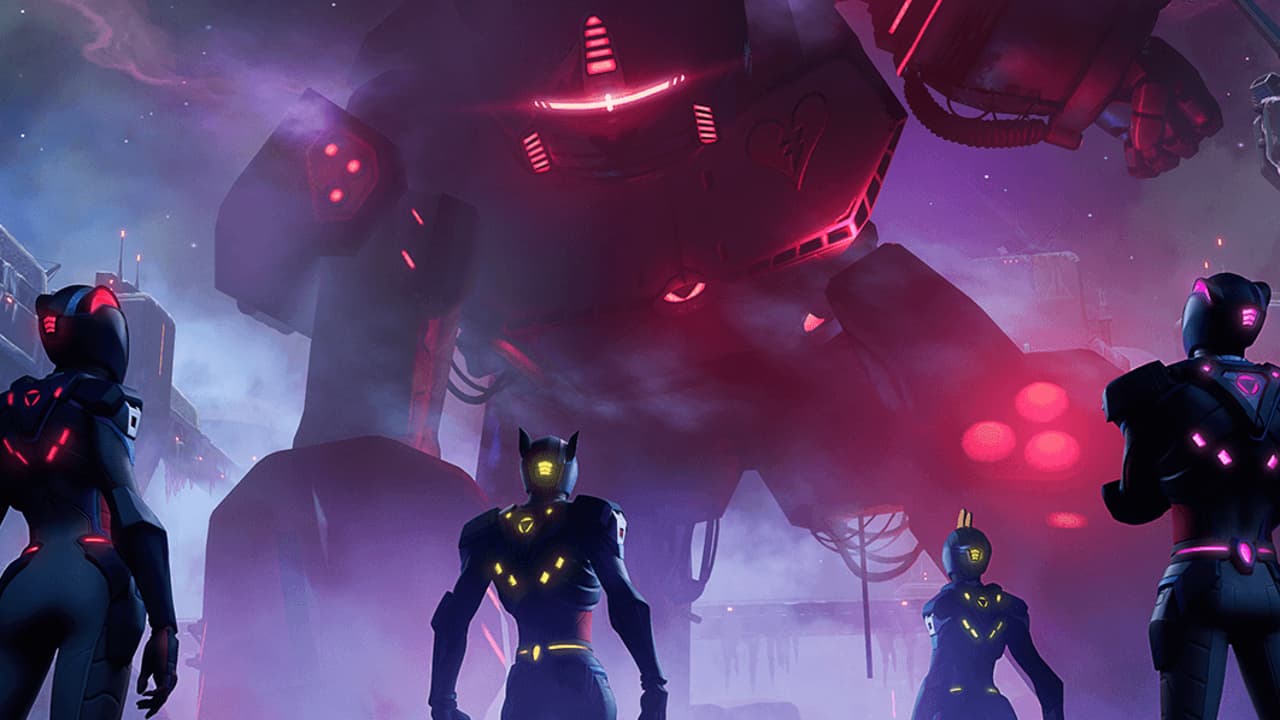 It’s almost time for a new chapter of Fortnite to begin once again. While there have been some crazy events that have happened in the past, it seems as if Collision is going to be the largest live event in the history of the game, coming alongside the newest chapter. While there haven’t been many concrete bits of evidence about this new chapter, it could have one of the wildest battle passes of all time, so players are eager to get into the action as soon as possible.

That’s why folks want to know when they’ll be ready to get back into the action once Season 3, Chapter 2 comes to a close. How long are the servers going to be down, as they bring the next chapter to life? Let’s take a look at everything that is currently known, and what you can expect when Season 3, Chapter 3 goes live.

How Long Will Servers Be Down For Fortnite Season 3, Chapter 3?

While there are no official updates yet, Chapter 3, Season 2 started server maintenance at 3:00 AM ET, with servers coming back on around 5:00 AM ET, allowing 2 hours to make sure that everything is ready to go for the next season and live event to kick everything off. So, with most of their updates taking place around the 3:00 AM ET mark, it would be safe to assume that Chapter 3 will follow a similar suite.

Making sure that you’ve wrapped up any sort of match that you’re in before this server downtime is crucial, as you won’t be able to join in on a match 30 minutes before the maintenance begins. Chapter 2 comes to a close on June 4th, 2022. However, there are several prominent Fortnite Leakers, such as @ShiinaBR that believe that downtime may be longer than expected this time around.

I believe we'll enter an extended downtime after the event!

With no official word from Epic yet, we may just need to wait and see how long it will take to make sure that Chapter 3 is ready to go. As information is further provided by Epic Games, we’ll be sure to update and let you know for certain when server downtime will start, and how long it will take before you can enter into the newest, and most exciting update yet!

With all of the excitement, make sure that you’re completing everything that you can while time remains on the current Battle Pass cosmetics. While you are working towards your goals, and snatching up the remaining Omni Chips that are spread around the map, you’ve got plenty of exciting new cosmetics on the horizon to deck your character out exactly as you’d like.

Attack of the Fanboy / GAME GUIDES / Fortnite Chapter 3 Season 3 Start Time: When Will the Servers Come Back Online?