Patch The Imagined Into a Loudspeaker in Sanctuary Location: Fortnite Quest Guide

Find a loudspeaker in Sanctuary to complete this Resistance Quest. 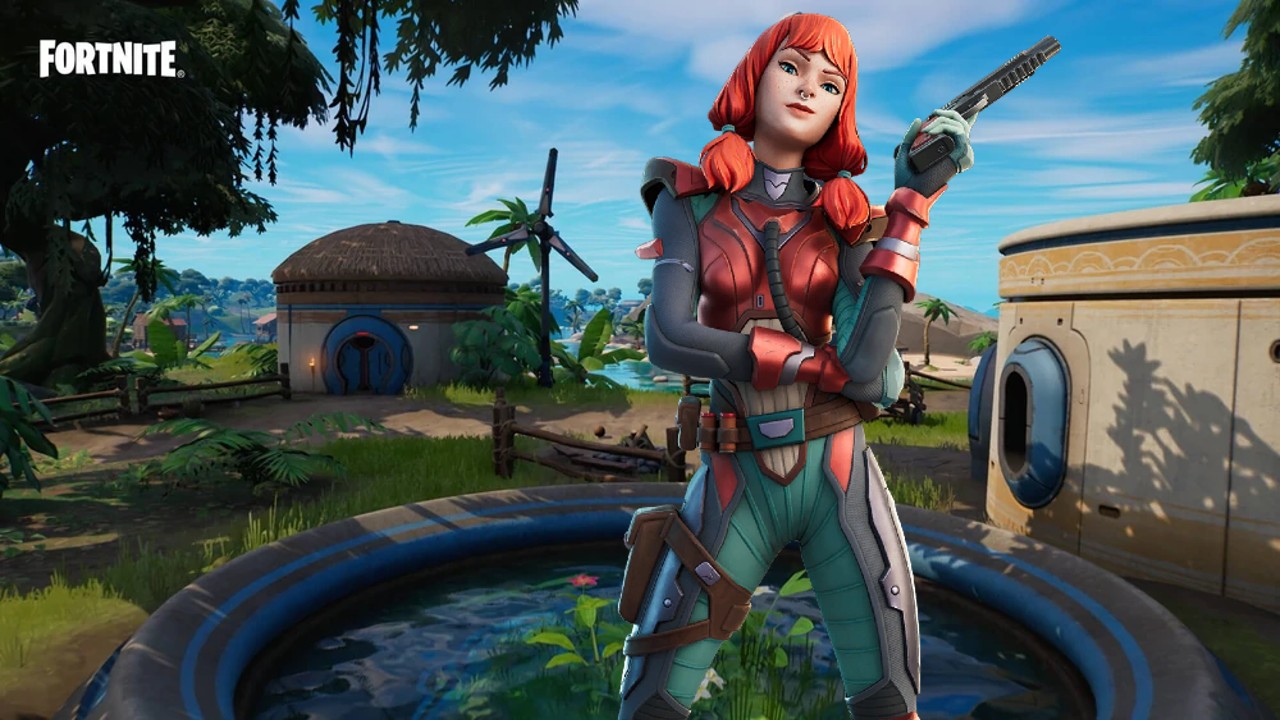 A new set of Resistance Quests is now live in Fortnite, and one weekly challenge requires players to patch The Imagined into a loudspeaker near Sanctuary. This quest begins after establishing a device uplink near Sanctuary, which is incredibly convenient given how close your objective is to the starting location. While there are multiple options to choose from for this challenge, you only need to find and interact with one loudspeaker to complete the quest and move on to the rest of this week’s objectives.

Sanctuary can be a tricky place to navigate when it comes to challenges, and the loudspeakers don’t exactly stand out next to the Seven’s technology. There’s no need to worry though because we’ve got your back with a map of every possible spot. Here’s where to find loudspeakers in Sanctuary to complete this Fortnite Week 10 Resistance Quest.

There are three possible loudspeaker locations in Sanctuary, and you can see them all marked on the map below. 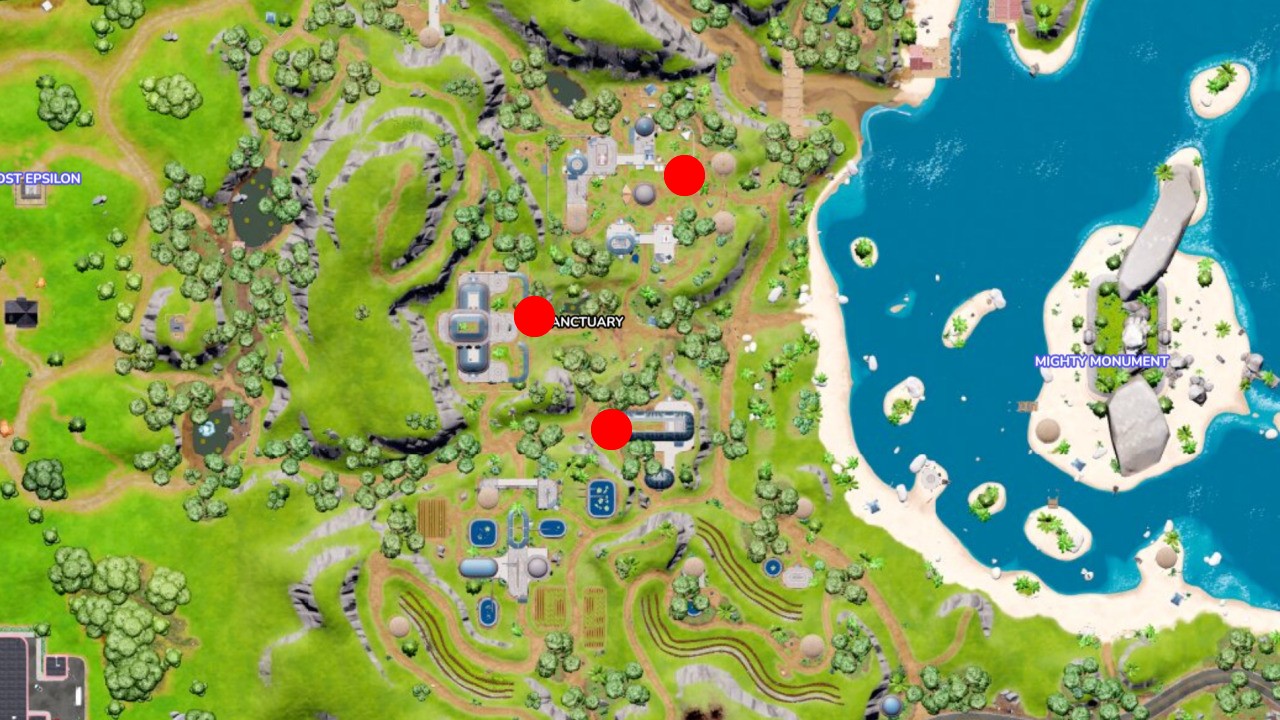 The first loudspeaker is located just down the hill from the device uplink at the intersection of two dirt roads. The next loudspeaker can be found just outside the central building of Sanctuary where The Foundation typically patrols. Finally, the third loudspeaker is in the northernmost section of Sanctuary along the road close to the bridge leading north out of the POI

Each loudspeaker is attached to a thin, gray pole. They’re not too tall and they don’t stand out, so keep your eyes peeled. As always, once you get close to an objective, it will be marked on your minimap with a white exclamation mark icon.

To recap, here are the possible loudspeaker locations that you can visit for this quest:

Once you find a suitable loudspeaker, simply approach it and hold the interact button to complete the quest. This will reward you with a huge lore dump from The Imagined herself, and things are really heating up as the season’s finale draws near.

With this quest out of the way, you can continue with the rest of the Week 10 Resistance Quests that are now live in Fortnite Chapter 3 Season 2. One of your next tasks will be to find Doomsday Control Keys in an attempt to thwart the IO’s plans with the Collider.

Speaking of the Collider, it’s likely going to play a huge role in the upcoming Chapter 3 Season 2 live event finale, which will usher in Chapter 3 Season 3. It’s the first live event that Fortnite has had in a while, and it’s looking like it’ll be a big one.

If you’ve been neglecting your other quests this season, then make sure to get them wrapped up in time. The Prowler quests are still active, and you can get Doctor Strange if you max out this season’s Battle Pass. Don’t forget there are upcoming collaborations with Obi-Wan Kenobi and Pac-Man on the way as well.

Attack of the Fanboy / GAME GUIDES / Patch The Imagined Into a Loudspeaker in Sanctuary Location: Fortnite Quest Guide