Find out where to get your hands on the two keys needed to complete this challenge in Fortnite! As the final weeks of Chapter 3, Season 2 of Fortnite come to a close, The Seven need your help more than ever to stop the IO Forces from unleashing doomsday upon the world. You’ve been helping them non-stop for weeks now, so make sure that you’re ready to help them seal the deal and finish off the season in style.

However, with the weekly challenges, you may find it difficult to know where you’ll need to go. That’s where we come into play, as we will give you the details on where to find the control keys to stop the Doomsday device from going off. Let’s get off the battle bus and see where we’ll need to land to make this happen.

Where to Find Control Keys in Fortnite 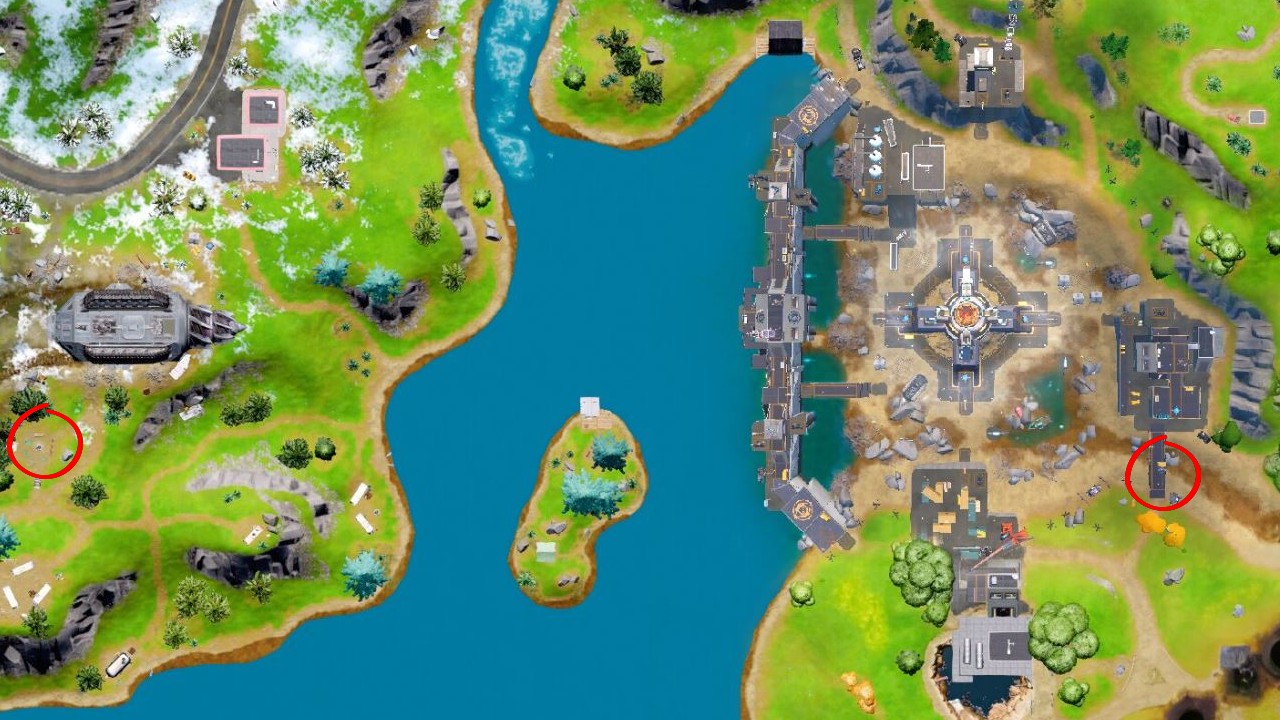 Since the map keeps changing during the final weeks leading up to the subsequent events that will be unfolding, you’ll see a new location on the map called The Collider. Once you have gotten near this location, you’ll be ready to start looking for your first key.

There are two that you’ll need to collect in total, with one of them residing near The Fortress and the other, near The Collider. Once you have chosen where you would like to land near, you’ll want to begin your search.

If you have chosen to go for the key near The Fortress, you’ll need to make your way to the bonfire that is circled on the map. You’ll spot a small, gray keycard laying on the ground, scoop that up to collect the first control key.

If you have chosen to go for The Collider, you’ll have to do a little more searching to make sure that you get your hands on this key. To the south of The Collider, there is a small bridge that hangs over a canyon. You’ll want to go under the bridge, and you’ll spot a small, gray keycard laying on the ground near a large rock, scoop this up and you’ll have your control key.

That’s all there is to this mission, with one hidden in plain sight, whereas the other does require a little bit of searching to get your hands on. After you have gotten both of these cards, you’ll have completed another challenge for The Seven, and earned yourself some XP towards your Battle Pass. Since the end of the season is nearing, every bit of XP you can get will help you unlock those last few items that you need in the Battle Pass.