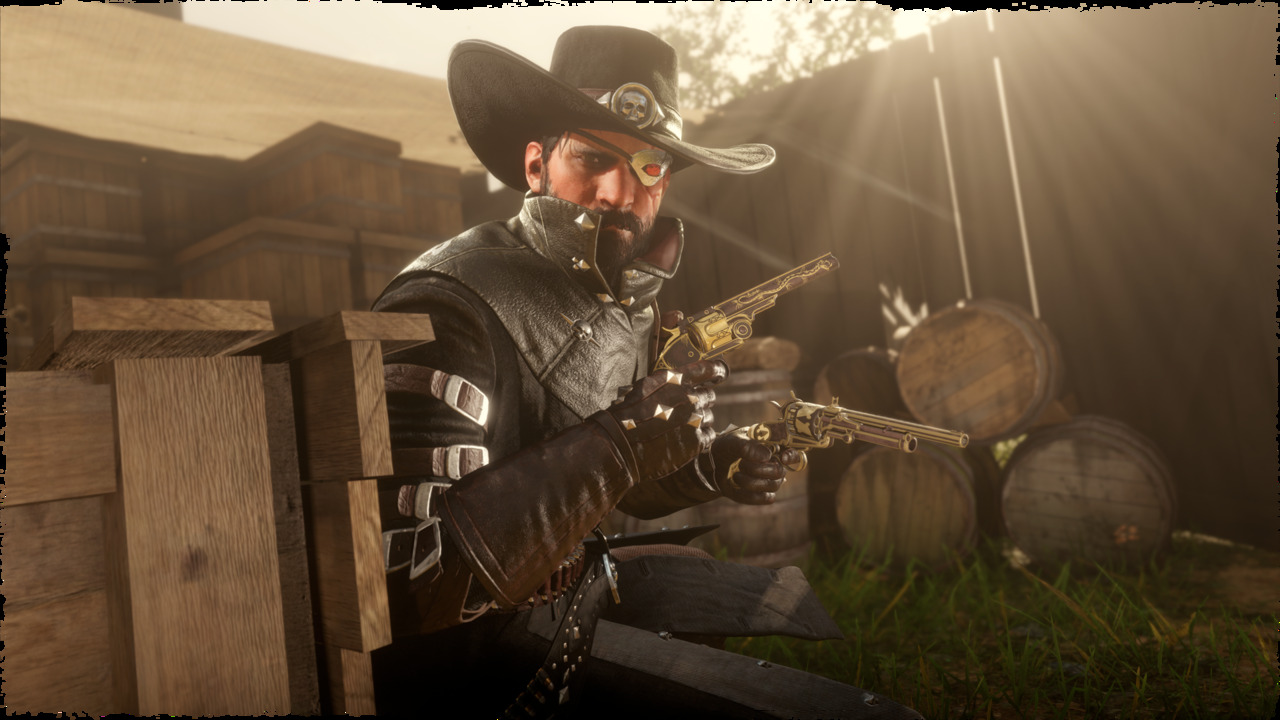 Update 1.26 for Red Dead Redemption 2 has been released, and here’s the full list of changes and fixes added with this patch. This update focuses entirely on Red Dead Online, so players holding out for more story mode content will be disappointed with its contents. If you’re an avid Red Dead Online player, however, there are significant additions for the Bounty Hunter role and new bounties to tackle that are designed with experienced players in mind. There’s also an all-new Outlaw Pass to dive into with winter-themed rewards, perfect for the upcoming cold weather. If you’ve yet to jump into the game, a standalone version of Red Dead Online is available now for an introductory price of $5. Here’s everything new with Red Dead Redemption 2 update 1.26

Red Dead Redemption 2 is available now on PC, PS4, Xbox One, and Google Stadia. For more information regarding this update, visit the official Rockstar site.