Red Dead Online – How to Level Up Naturalist Fast

These tips will have you leveling the Naturalist role quickly. 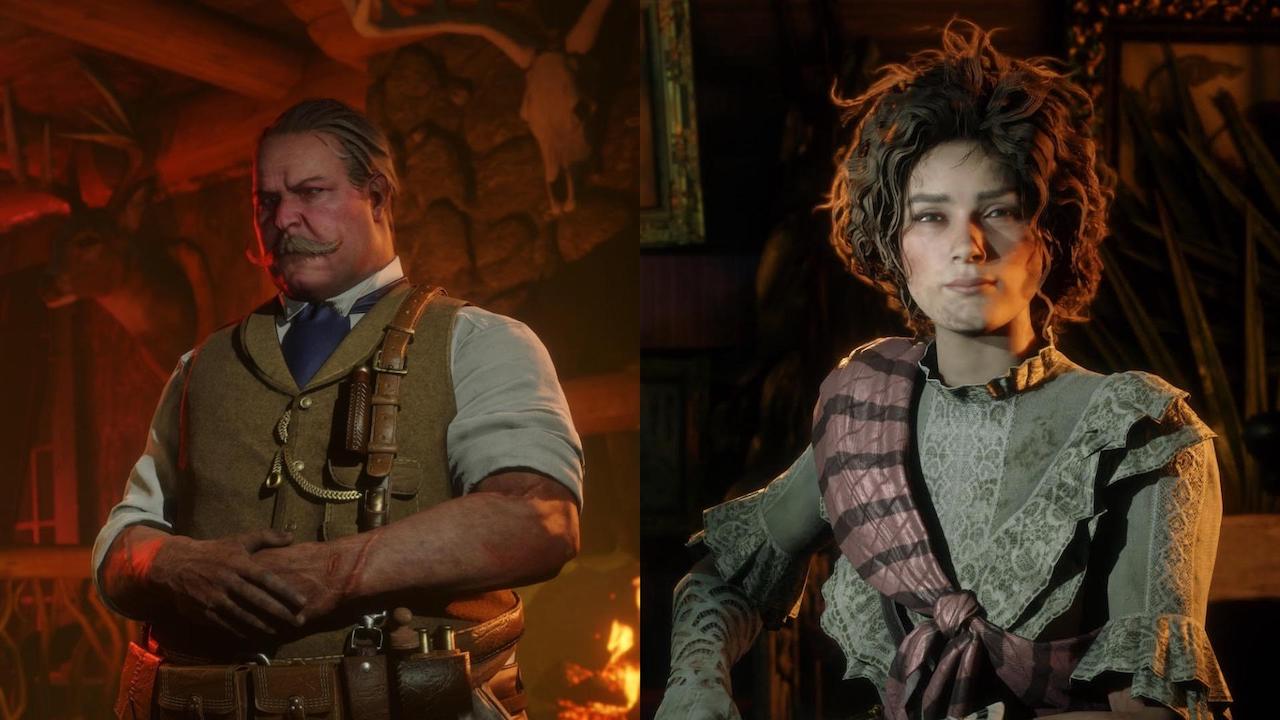 Red Dead Redemption’s latest Naturalist role puts you in the shoes of a zoologist as you try to track, sedate, and classify various types of animals across its sprawling open world. And, just like any science, starting off can seem a little overwhelming at first. But don’t fret just yet. Here’s a quick guide to help you get started on you path to becoming an distinguished Naturalist.

Once you’ve downloaded the latest Version 1.20 for the game, you can head straight into the Naturalist mission by clicking on the corresponding tab. If you opt instead for starting in Free play first, you can head over to Strawberry when you’re ready and look for the “On the Nature of Beasts” quest marker to start the mission.

After you find it, you’ll enter into a cut scene where you meet Gus Macmillian and Harriet Davenport, two eccentric characters who will each offer you a divergent quest option to take: Gus will ask that you hunt down animals to skin them in exchange for rare clothing and items; while Harriet will ask you to take the conservationist approach by sedating animals and capturing samples from them in exchange for exotic tonics.

While this may be presented as a choice, do note that if you want to progress through the Naturalist role, you’re going to have to side with Harriet first – if you hunt animals, Harriet will deny you her services for 10 to 15 minutes. In order to start her quest line you’re going to need to first shell out 25 gold bars to buy a sample kit. You can do this either when prompted in the cut scene itself, or later by locating her at the magnifying glass on your map marked (well), Harriet. After you’ve purchase your Sample Kit, you’re finally ready to begin your new role as an amateur Naturalist. Huzzah! Now, unfortunately the game doesn’t spend a lot of time telling where to start. But it does get to be pretty straightforward once you’ve gotten into the swing of things.

For starters, if you don’t already own the varmint rifle, you’re going to need to buy that asap in order to utilize the sedative rounds Harriet gives you. Once you have it, head back to Harriet in order to stock up on .22 sedative rounds which she’ll sell you for a low $.80 for 20. Equip the sedative rounds by heading into your weapon wheel under your varmint rifle and use the directional pad (assuming you have a controller) and switch your ammo type. Now you’re ready to head into the wild to look for your first animal sample.

In order to extract a sample from an animal you’ll want to first put them to sleep. Use your varmint rifle to shoot an animal like you normally would with any other weapon. Its fairly easy to know you’ve successfully sedated an animal because you’ll presumably see the red hitmarker within your crosshair. After awhile, the animal will zig-and-zag until they’ve fallen over. You can locate a sedated animal by looking at your mini-map for a paw print with ZZZs just over it. All you have to do is walk over to the animal and press the corresponding button to collect the sample. That’s it! Now you just grab samples from all the other animal within the game world. But hey, you’re a Naturalist! 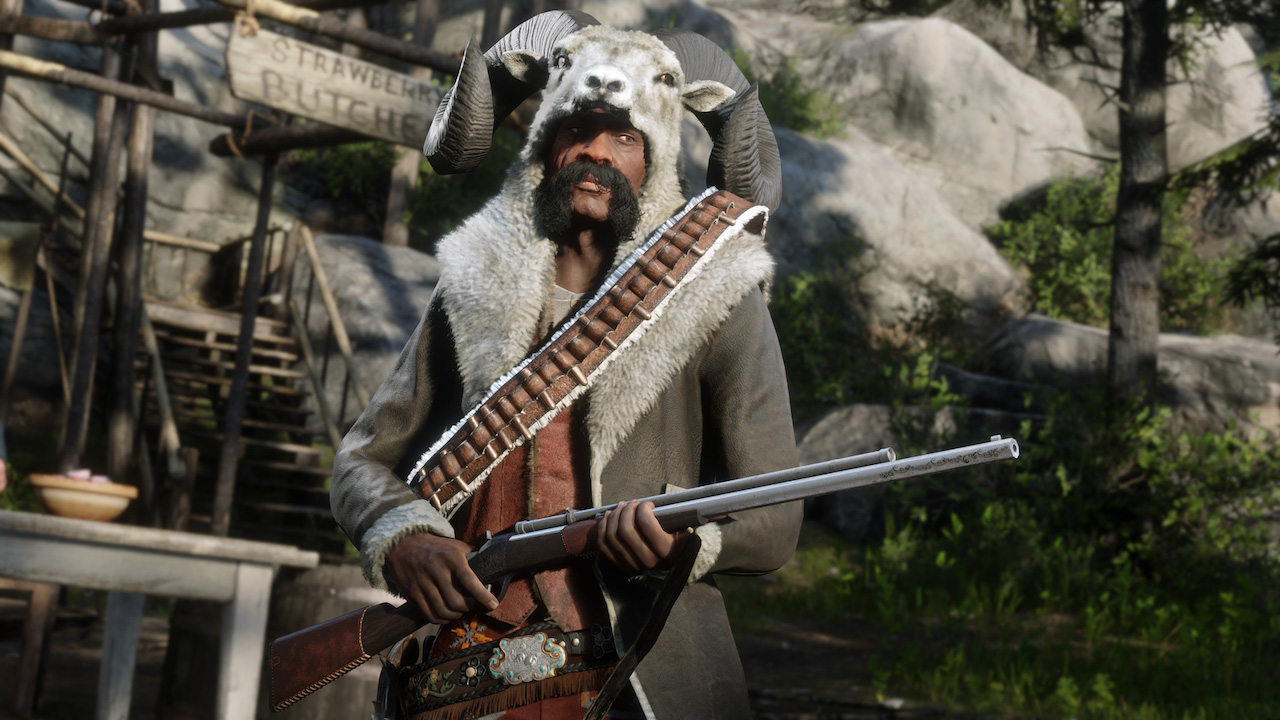 Trying to fill up all the animal sets within the game can feel like a slow grind – in a positive sense, in that it helps you to appreciate the majesty of Red Dead’s vibrant, living world. But if you’re just trying to get through the role as quickly as possible, here are some quick tips to help you level up fast.