Red Dead Redemption 2 How to Get Rare Guns

Weapons that you can't get in any store. 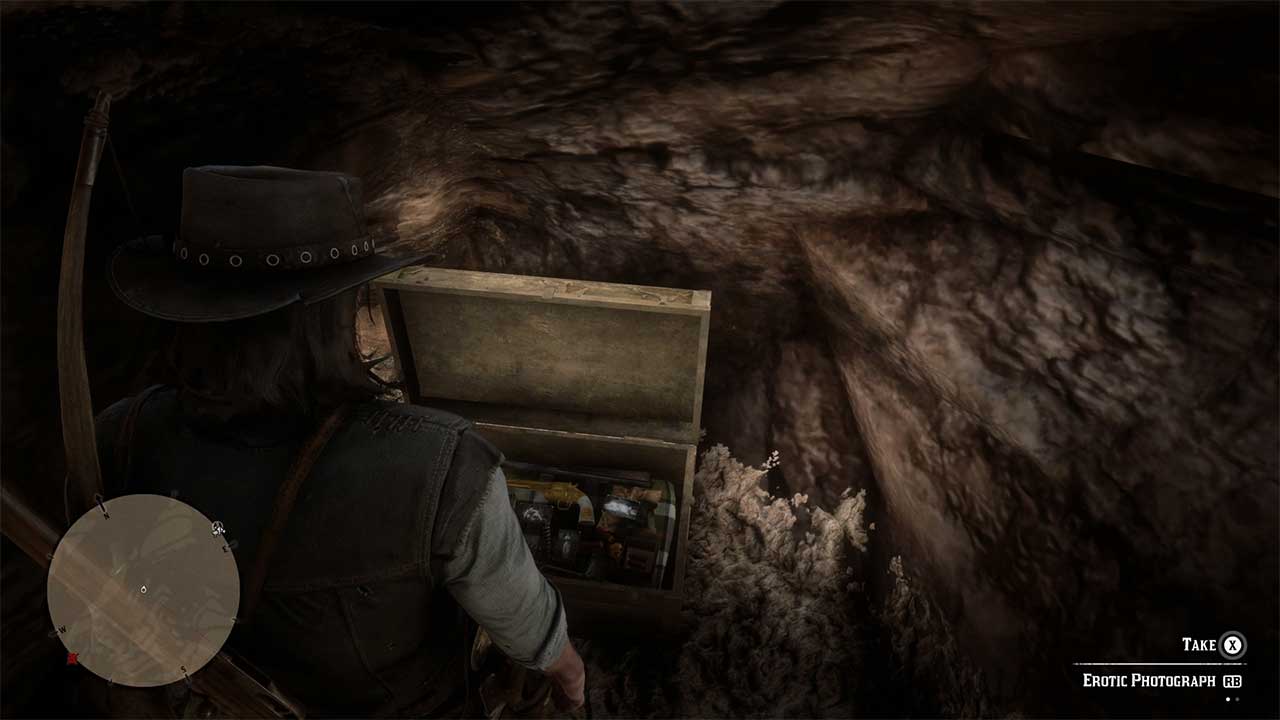 In this guide we’re going to go over some of the rarest weapons in Red Dead Redemption 2 and where to find them.  While there are plenty of weapons that you can purchase at the gunsmith that are more than enough to get you the game, these are the rare weapons that you’ll need to explore to find.  Below you will find items that may spoil parts of the story and can only be gotten once the story is complete.  Read on only if you’ve either completed the main story or don’t care about parts of the story being spoiled. Otis Miller’s Revolver – Hidden in Cholla Springs at the location in the map above.  The weapon is located in a chest inside a cave with a handful of photographs.

The Gun that Killed Morgan Micah’s Revolver – Hidden on Mount Hagen must have completed Epilogue 2.  Head to the location in the map above to retrieve Micah’s Revolver.  This is the gun that killed Morgan. Though this depends on the choices you made along the way.

Midnight’s Pistol – After defeating Billy Midnight in a duel you must pick up the revolver during the mission can be missed if you don’t pick it up right after the duel.

Rare Shotgun – The Rare Shotgun is located in a hut north of Annesburg if you don’t pick up his gun or he kills you you can’t get it.

Rare Rolling Block Rifle – This sniper rifle is dropped by the sniper that has you pinned down in Magicians for Sport story mission.  You must pick this up during the mission.