Sekiro: Shadows Die Twice – Where to Spend Money (Sen) and How to Buy Stuff

You spend time earning it, but where do you actually spend it? 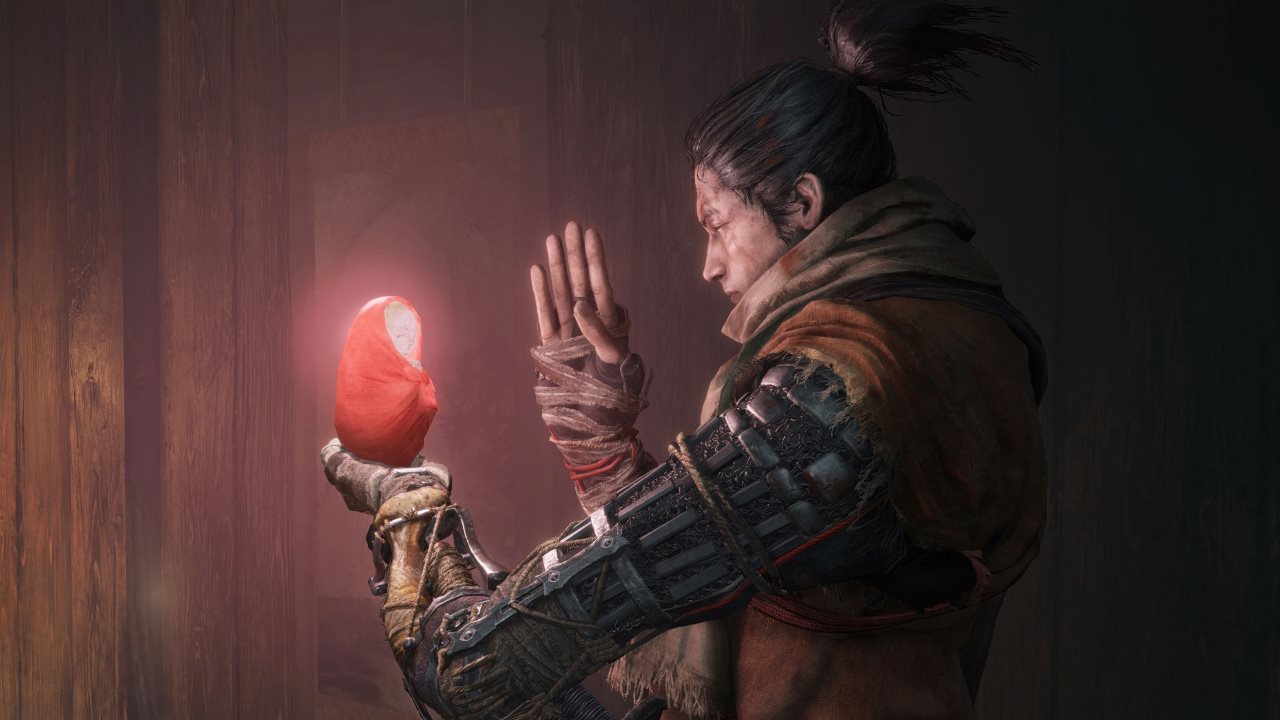 Most games utilize some form of currency within them that players use to buy useful items throughout their adventure. Sekiro: Shadows Die Twice does this as well, but in its own FromSoftware sort of way. This means you will be earning money, but it’s not totally clear what to do with it. Spend it, of course, but where? Early in the game you’ll be earning a ton but there’s no shops nearby, so what do you do? Here’s where to spend money (Sen) and how to buy stuff in Sekiro: Shadows Die Twice.

Where to Spend Money (Sen) in Sekiro

The first shop, referred to as the Memorial Mob in Sekiro, unlocks after you defeat Gyoubu Mastaka Oniwa near the end of the Ashina Outskirts level. If you have trouble with him, be sure to check out our guide on how to beat Gyoubu right here. Once he is defeated, all you have to do to find the first shop where you can spend money (Sen) is back the way you came in and to the left. Head up the large stairs, around the wall and toward the back corner beyond the building. Here you’ll find the first place where you can spend money in Sekiro.

The next is in Senpou Temple, along the mountain ridges about halfway through the main level. After making your way through a few temples you’ll find yourself on some cliff edges, standing on rickety wooden planks with the tiny gnome-like enemies hounding your every step. As you step out here for the first time, next to the Shengou Shrine turn left instead of right. There you’ll see some more wooden planks down below. Grapple to them and follow the path to a nearby plateau to find another place to spend money in Sekiro.

The next two shops are right next to a couple of Sculptor’s Idols. The first is at the Entrance to the Abandoned Dungeon, found just after defeating Gyoubu as well. The last is much further into the game. He can be found near the Mibu Village Idol, which is located through the Ashina Depths and past the Hidden Forest. If you haven’t found these locations, it’s likely that you don’t need to worry about it just yet. Keep playing and you’ll hit them soon.

This is also true of the very last shop we’ve come across. Found in the mid to late game, this Memorial Mob is deep in the Sunken Valley level near the Bodhisattva Valley Idol. Jump down below and away from the Guardian Ape then use the trees to reach the bottom level of the poisonous valley. Follow it along and you’ll find the last shop in a cave near the end.

Outside of the Memorial Mob shops there is one other way to spend money (Sen) in Sekiro: Shadows Die Twice. At any Sculptor’s Idol you can exchange 10 Sen for a Spirit Emblem. These special items power your Prosthetic arm abilities, and are extremely useful, especially later in the game. You’ll want a healthy amount of them, and since you lose half of your money at death, you probably don’t want to hold onto too much Sen. Whenever you know you have a tough fight ahead just head to an Idol and blow all of your money on Spirit Emblems.

And that’s what you need to know about where to spend money (Sen) and how to buy stuff in Sekiro: Shadows Die Twice.

Attack of the Fanboy / GAME GUIDES / Sekiro: Shadows Die Twice – Where to Spend Money (Sen) and How to Buy Stuff