How to get a Meltan Box in Pokemon Go

Time to get Meltan in Pokemon Go! 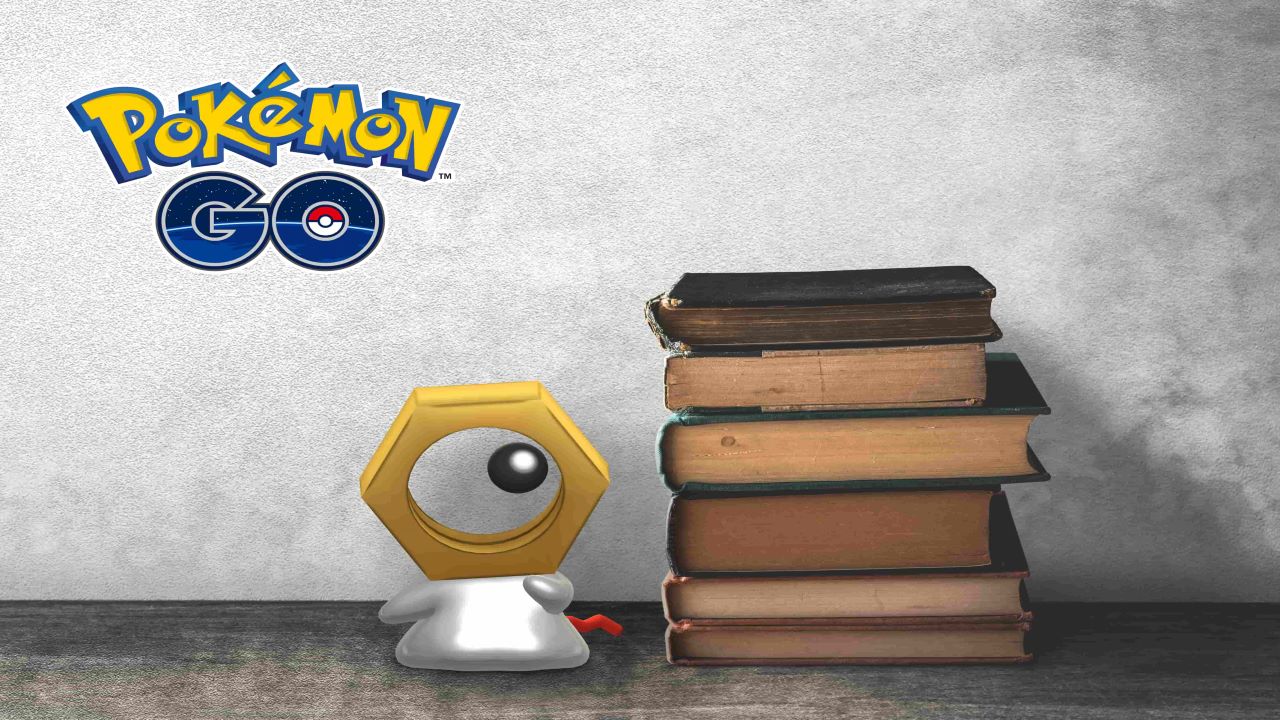 Pokemon Go players have been enjoying everything that June offers them in terms of content for the experience and content there most certainly is. A packed schedule awaits fans and you will be wanting to get through as much of it as you can this month. Of course, some players will simply be hunting for Pokemon generally that they may not have yet and one particular Pokemon can be more difficult to work out how to actually get. This pokemon is Meltan and this guide article will explain how to get Meltan in Pokemon Go with the Mystery Box.

How to Get Meltan in Pokemon Go

In order to acquire the elusive Meltan Pokemon, you will generally be utilizing the Mystery Box. However, they also could be caught through the ‘Let’s GO, Meltan’ special research during 2018 but of course, that isn’t around anymore. For those reading in June, at the moment Shiny Meltan is a part of the Pokemon TCG crossover event so making sure to take part in this event will ensure you get an even further chance of getting Meltan.

The most common way that people get Meltan is through the ‘Mystery Box’ which will you get when you send a Pokemon from the game to Pokemon HOME, Pokemon: Let’s Go, Pikachu!, and/or Pokemon: Let’s Go, Eevee! After you have successfully completed this step you will get a Mystery Box that you can activate and this will cause Meltan to appear in the wild for you to try and catch.

It should be noted that when you activate the box, you will be waiting three days to send another pokemon to either of those games to activate the mystery box again so keep that in mind when trying to get Meltan!

Pokémon GO is available now for free on IOS and Android.