Pokemon GO: How to Catch TCG Hat Pikachu and Can It Be Shiny?

Pikachu gets a special new hat in the TCG event! 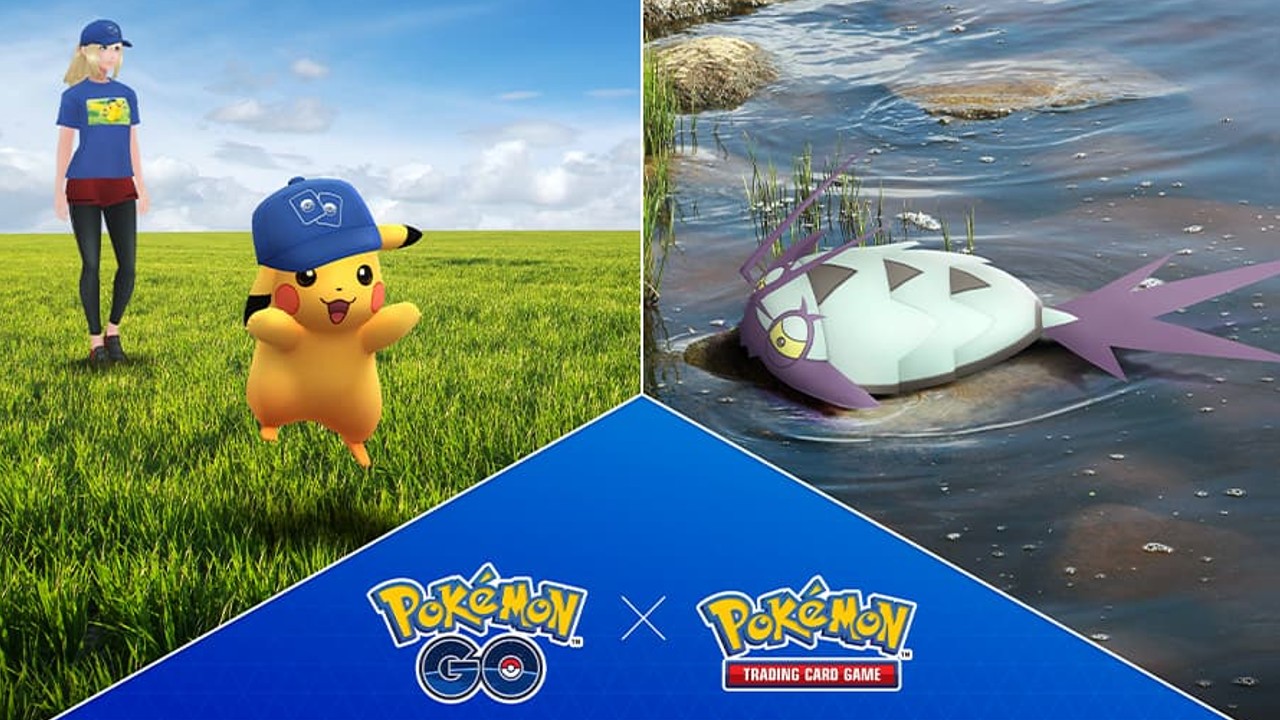 Pikachu Wearing a Pokemon TCG Hat is making its Pokemon GO debut during the upcoming TCG Crossover event, and trainers will be able to add this special Pikachu to their collections for a limited time. Special Pikachu variants are nothing new in Pokemon GO, and this isn’t even the first one wearing a hat. This is the first one wearing a TCG-themed hat though, and it’s unlikely that this variant will return unless the TCG Crossover event returns in some capacity in the future. Here’s how to catch Pikachu Wearing a Pokemon TCG Hat in Pokemon GO during the crossover event.

How to Catch Pikachu Wearing a TCG Hat in Pokemon GO

Pikachu Wearing a Pokemon TCG Hat will only be available during the Pokemon GO TCG Crossover event, which takes place from June 16 to June 30. You can find it in the wild along with other new event-exclusive Pokemon like Wimpod and Golisopod, which are making their Pokemon GO debuts during this event.

This Pikachu can also be encountered by completing event-exclusive Field Research Tasks, but you can also encounter some other Pokemon this way as well. You may end up encountering an Ivysaur, Charmeleon, Wartortle, or Wimpod upon completing a Field Research Task during the TCG Crossover event instead of a Pikachu Wearing a TCG Hat, and even rarer Pokemon can be obtained via this method as well such as Dragonite, Snorlax, and fully-evolved Kanto starters.

Can TCG Hat Pikachu Be Shiny?

Yes, Pikachu Wearing a Pokemon TCG Hat can be shiny in Pokemon GO. The shiny version of this Pokemon just looks like a normal shiny Pikachu, only with the special blue hat from this event. This Pikachu is one of the rarer encounters for this event, so it will be quite difficult to find a shiny one since the odds are so slim. If you complete enough Field Research Tasks and set Lures and Incense up during the event period, however, you may get lucky and come across one in the wild.

The Pokemon GO TCG Crossover event will last from Thursday, June 16, 2022, at 10:00 a.m. to Thursday, June 30, 2022, at 8:00 p.m. local time in your area. That means you’ll have a full two weeks to catch as many event-specific Pokemon as possible, including this adorable Pikachu. This event will also feature other TCG mainstays such as the Kanto starters, Lunatone and Solrock, and Meltan, so there are plenty of new creatures to add to your collection before the month of June comes to a close.

Attack of the Fanboy / GAME GUIDES / Pokemon GO: How to Catch TCG Hat Pikachu and Can It Be Shiny?