Can Deino, Zweilous, and Hydreigon Be Shiny in Pokemon GO?

Find out if these Pokemon can be shiny during Community Day! 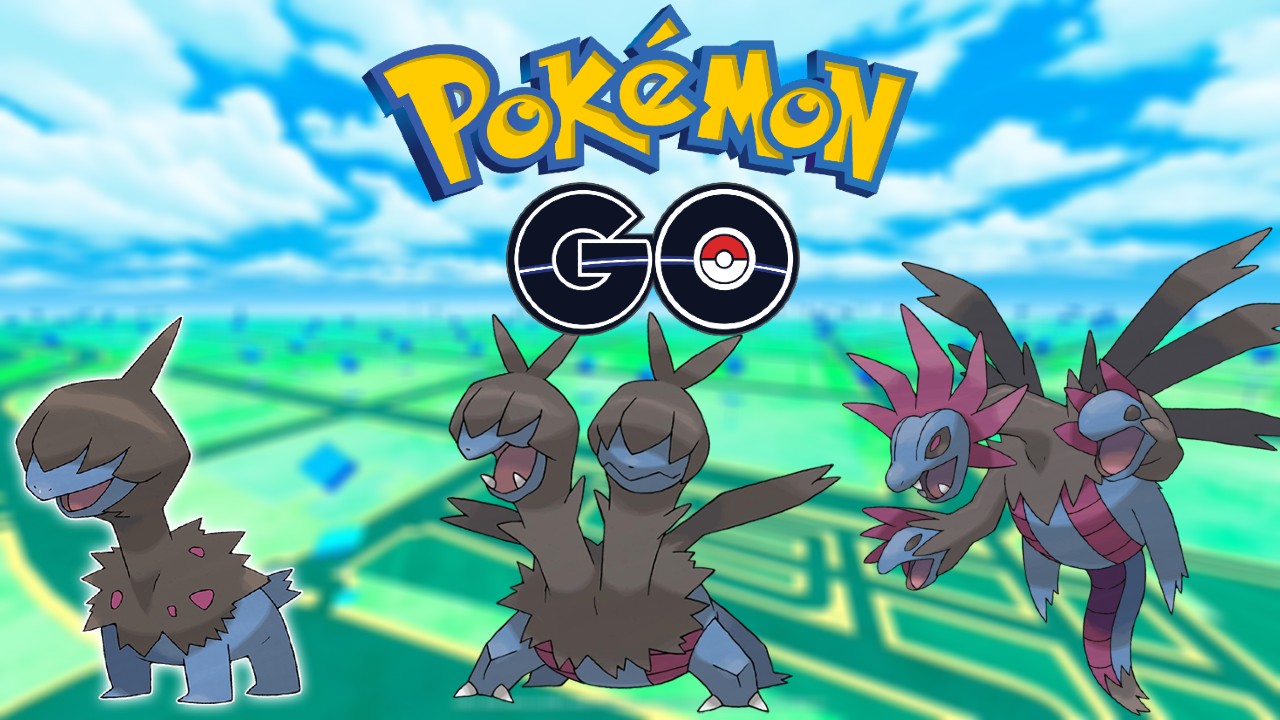 As we inch closer to the next Pokemon Community Day Event, you’ll find that there are plenty of things that make this an exciting time for Pokemon GO players. You’ll be able to partake in a few Special Research Tasks that are exclusive to Community Day, as well as get a new Pokemon that can offer some great competitive advantages for you during competitive play.

However, if you’re looking to add another Pokemon to the collection, this could be a great time for you, especially if you are a shiny hunter. If you are unaware, Shiny Pokemon do not offer any competitive advantages or anything of the sort, but they are fun to hunt down and find due to their increased rarity over other monsters in the game. You’ll find that some Pokemon have completely different colors, whereas some may just have a new shade. Let’s find out if you’ll be spending time hunting these Pokemon for their power, or for their ability to be shiny in the game!

If you’re looking to add some great new Pokemon to your collection, but want to make sure that you find the best version of them possible, do not fret. You’ll be able to get your hands on a Shiny Deino during this event, and if you’re lucky enough to encounter a Zweilous during a 4-Star Raid, there is also a chance that they may appear as a Shiny, as well! For those that are willing to invest in the Special Research Stories that are available for $1.00 during the event, you’ll also have the chance to encounter a Hydregion that could be shiny, if you’re lucky enough.

You’ll be able to tell that you’ve encountered a Shiny version of one of these Pokemon, due to their complete pallet swap. Rather than appearing in the wild as a normal blue, you’ll find them in a green shade instead, paired alongside a sparkling effect, and an icon near their name that shows that they are shiny.

That’s all there is to know about their ability to be shiny, and you’ll also have a greater chance of getting your hands on one of these during the Community Day Event since their shiny chances are greatly improved. You’ll want to make sure that you’ve gotten your hands on plenty of Pokeballs before the event, so you can catch as many of them as possible! Make sure that you’re also prepared for a fun day out by making sure that you’ve got all of the accessories that you need. If you’re looking to showcase the power of your team, you’ll also want to check in on whos going to be different Raids during the month of June!

Attack of the Fanboy / GAME GUIDES / Can Deino, Zweilous, and Hydreigon Be Shiny in Pokemon GO?