Pokemon GO Fest 2022 – Everything to Do on Sunday June 5th

Find out what's happening on the second day of Pokemon GO Fest! 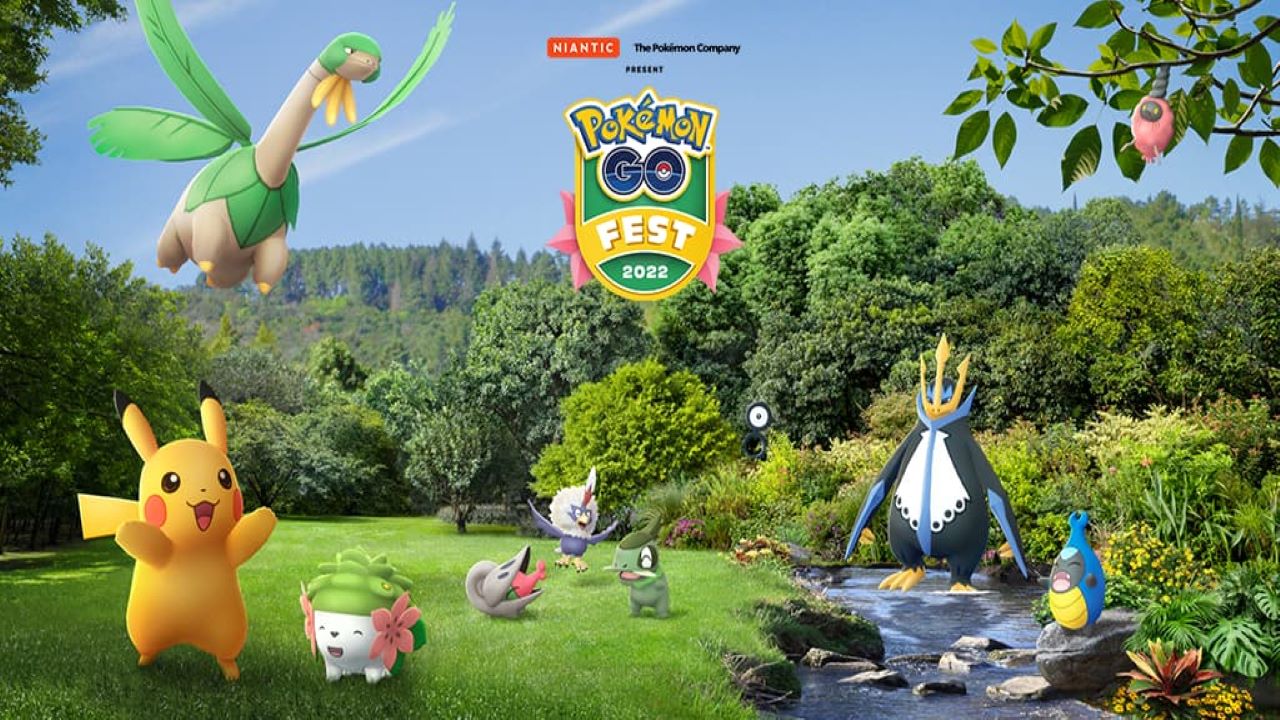 If you’ve never experienced a Pokemon GO Fest before, now is the perfect time to get into the action. You’ll find a whole variety of different things to take part in over two days, and while there are paid options available, you can also jump in at the low cost of free! While paid ticket holders may get a few extra advantages over free users, you’ll still be able to join in on the fun no matter what!

Let’s take a look at what you’ll be able to do on Sunday, June 5th from 10:00 am to 6:00 pm local time, and if the paid features are enough for you to put down the cash to get these extra features!

You’ll be able to work together as a team to get some extra bonuses each hour during the event, where you and teammates across the globe will need to complete a special task each hour. If it gets completed, you’ll be able to unlock some great bonuses for the remainder of the hour, with many different bonuses occurring throughout the day. If you’re looking to increase your XP during GO Fest, this may be the best way to make it happen! And if 20 Global Challenges are completed between Saturday and Sunday, there will be Ultra Bonuses for Adventure Week, as well!

You’ll want to be on the search for a special new Pokemon making their debut as a 5-Star Raid Boss and make sure that you and your friends are ready to bring them down. If you haven’t heard the news just yet, the special new raid is teased to be Nihilego, one of the Ultra Beasts from the Alola Region.

If you’ve put down the $14.99 to join in on the fun, you’ll get extra bonuses spread out between the two-day event, as well as exclusive access to the finale of GO Fest that is taking place in August. While we detailed what you could get for Saturday in our previous post, let’s see what you’ll earn on Sunday!

You’ll have the ability to unlock a Special Research Story after completing the normal story that is given to you at the beginning of the day, with a chance to get some great items that can help you out through the remainder of your day!

You’ll find quite a few more Team Go Rocket balloons in the air, while also earning an extra Mysterious Component after defeating them. You’ll be able to fight the bosses much faster than normal, so you’ll have a better chance to get your hands on some great Shadow Pokemon during this event, as well as some shiny Pokemon!

You’ll be able to get your hands on up to 9 Free Raid Passes during this event, letting you and your friends take down different raid bosses. With the debut of the new 5-Star Raid, you may need them, depending on how strong they are.

And there we have it! All of the events to look forward to during the second day of Pokemon GO Fest. You’ll find that you’ll need to prepare yourself and your digital avatar for this event, and make sure that you’ve got enough space in your item bag and Pokemon bag to make sure that you’re prepared for all of the excitement of the day. Plus, if you’ve gotten your hands on a GO Fest Ticket, you’ll have a chance to get your hands on a new Legendary Pokemon, too!