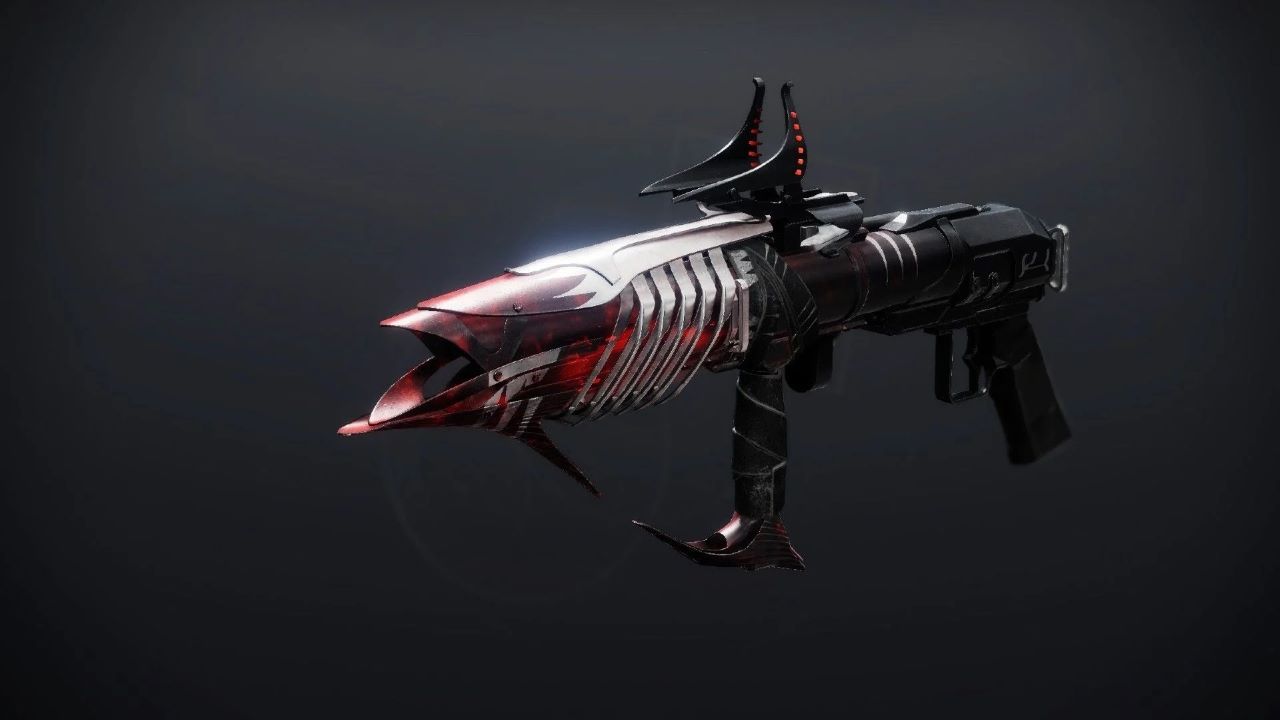 After you have found Lingering Dread once in the Destiny 2 Duality Dungeon, you’ll be able to snag more copies of it from the two secret chests in Duality. You’ll also be able to farm Lingering Dread by grinding Duality and defeating the Nightmare of Gahlran. And, while you’re at it, you might as well get the Mind Thief Triumph to increase your chances at the Heartshadow Exotic Sword.

As mentioned previously, Lingering Dread is a Breach Grenade Launcher which has long been considered the best grenade launcher type in the game with Mountaintop reigning supreme. That said, Lingering Dread is a great PvP weapon. The first perks you’ll want are Volatile Launch and Proximity Grenades. Volatile Launch sacrifices handling speed and projectile speed for a big boost to blast radius, which makes your shots more forgiving in Crucible, and Proximity Grenades reduces blast radius but increases the proximity detection which is crucial for PvP.

Though Lingering Dread is a powerhouse in PvP, it also works great as crowd control in PvE. The Lingering Dread PvE God Roll starts with Quick Launch and Spike Grenades. Quick Launch is great for getting your shots out fast since it increases handling and projectile velocity. Spike Grenades is especially great for bosses since it increases direct hit damage as well as increasing stability.

The last two perks for Lingering Dread that you’ll want are Ambitious Assassin and Multikill Clip. Ambitious Assassin improves the reload speed while increasing the magazine capacity up to 50% after rapid final blows. This pairs very well with Multikill Clip as it grants increased damage for a time once you reload after rapidly defeating enemies. With this God Roll, you’re Lingering Dread will be a force to be reckoned with.