Go for ba-roke for the Drang Baroque. 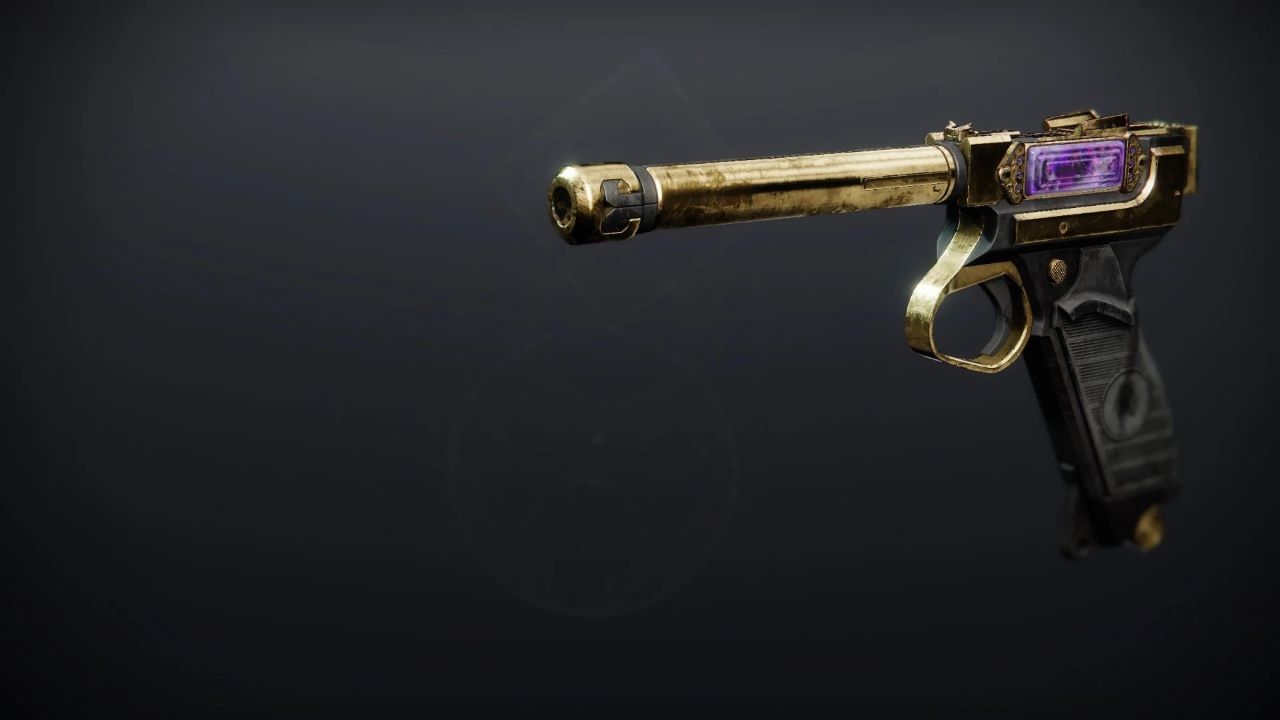 The Drang Baroque pairs extremely well with the Strum, especially for PvP. Kills with Drang Baroque reload the Strum and give it an overloaded bonus damage rounds in the magazine. Because of this, you’ll definitely want to pair it with the Sturm Handcannon. But when it comes to the best perks for the Drang Baroque itself, go with the Extended Barrel which sacrifices some handling for a boost to range and recoil and the Accurized Rounds which further boosts the range.

For the final two perks for your God Roll Drang Baroque, you’ll want Quickdraw and Swashbuckler. Since you’ll need to be pairing the Drang Baroque up with the Sturm, you’ll be switching back and forth a lot. Quickdraw makes it so you can draw the weapon extremely quickly while giving it a boost to handling. Swashbuckler gives this gun increased damage on melee and Drang Baroque kills. Both of these together are a deadly combo for feeding powerful rounds to your Sturm.

There are a couple of options when it comes to Drang Baroque in PvE. The God Roll for Destiny 2 Season of the Haunted Drang Baroque starts with Smallbore and Tactical Mag. As a staple in the meta right now, Smallbore increases the range and the stability of the weapon. On the other hand, Tactical Mag works great for Drang Baroque by giving it a bigger magazine size, increased reload speed, and increased stability.

For the last perks for Drang Baroque, you can’t go wrong with Well-Rounded and Incandescent, especially with Solar 3.0, but our God Roll perk picks are Wellspring and Rampage. Wellspring grants ability energy that spreads evenly amongst your recharging abilities when you get kills with Drang Baroque. Rampage is extremely useful to make Drang Baroque a powerhouse in and of itself by boosting the damage of the weapon per stack granted by killing enemies.

You can’t go wrong with any of the God Roll options outlined above for Drang Baroque. If you’re looking for the rest of the Haunted or Opulent weapon God Rolls, check out our Destiny 2 guides. Along with the God Roll guides, we cover everything from triumphs to farming Vestiges of Dread.