A shotgun with no remorse. 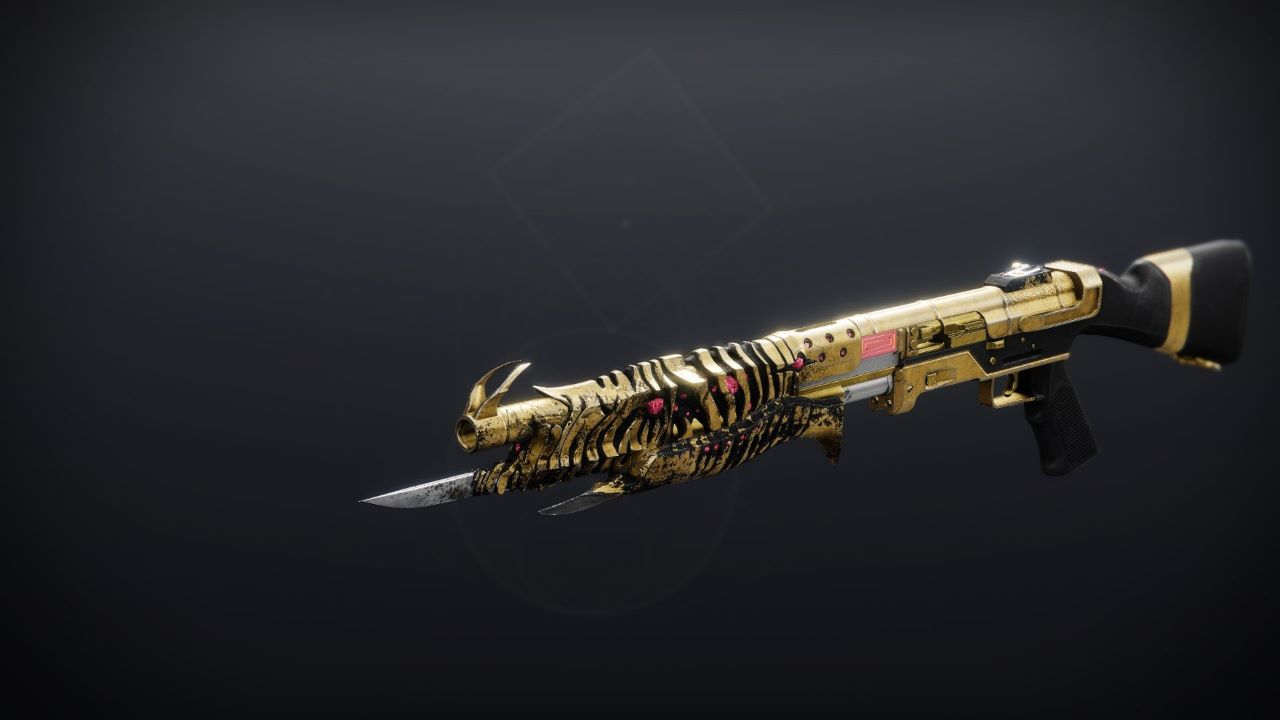 Destiny 2 Season of the Haunted has released some powerful weapons and one of the best is Without Remorse. This is a Lightweight Frame Shotgun which means you’ll move faster with it equipped and it has a faster handling speed. In order to maximize the effectiveness of Without Remorse, here are the best perks you can get in Destiny 2 Season of the Haunted.

When it comes to PvP, Without Remorse thrives when built around quickdraws and range. Because of that, you’ll want to equip Accurized Rounds and Rifled Barrel for more range. With this build, you’ll be looking to run up to Guardians, slide, and blast them as quickly as possible.

Where Without Remorse really shines in PvE. With the new Solar 3.0 update and the fact that Without Remorse is a Solar weapon, the perks you’ll want to prioritize are Incandescent and Well-Rounded. This one-two punch is necessary for Without Remorse because Incandescent applies scorch to enemies around defeated targets, which means shooting the scorched targets will cause ignitions. Well-Rounded gives your weapon added stability, handling, and range on grenade and melee hits. These two perks work in perfect harmony for any Solar Guardian.

After you have both of those perks locked down, you’ll definitely want to equip Smallbore and Assault Mag. Since you’ll likely be fighting multiple enemies up close, Smallbore will boost your range and stability. Assault Mag will further increase your stability and, more importantly, increase your rounds shot per minute which is great when shooting hordes of Cabal in front of you.