How to Get Bound Presence in Destiny 2

This Bound in Sorrow quest step is confusing some players. 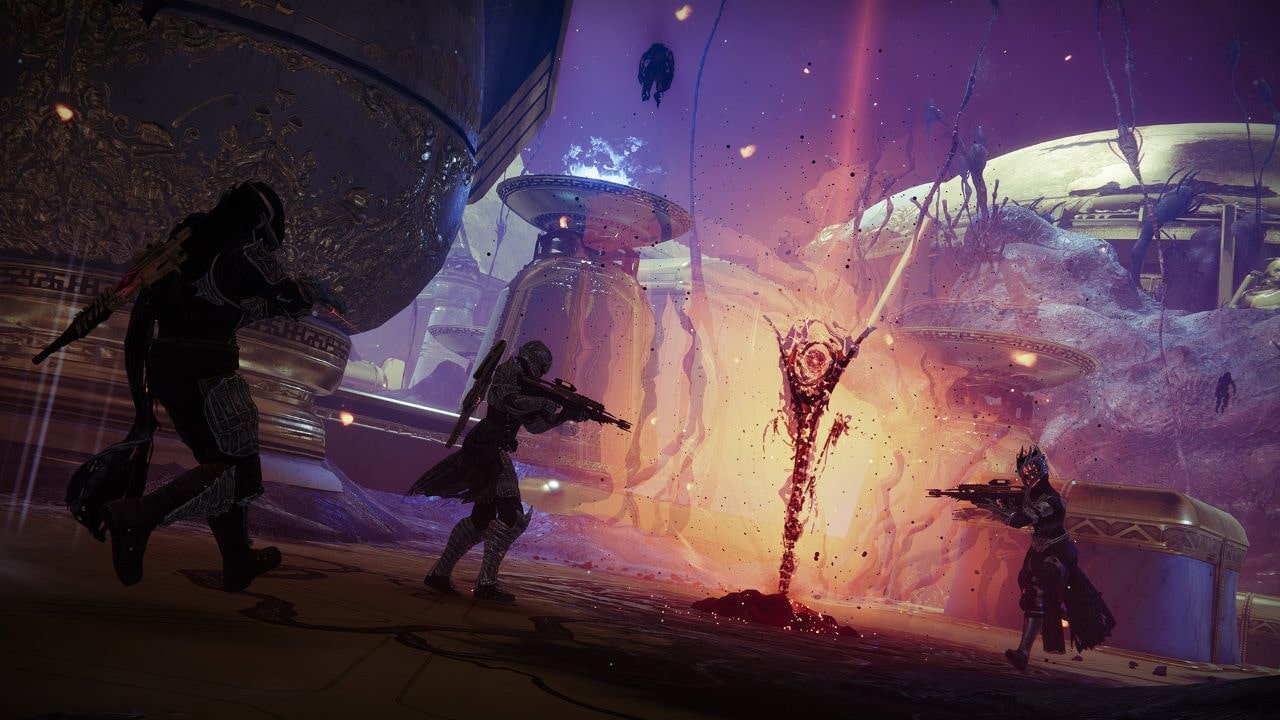 Season of the Haunted is currently underway in Destiny 2, and this season, Guardians are tasked with exploring the Derelict Leviathan ship brought back into the solar system by the exiled emperor Calus. This is the same location of Destiny 2’s first raid, only this time it’s a patrol zone crawling with nightmares and Scorn. This season also adds a ton of new Exotic gear to collect, new Opulent weapons to farm, and the long-awaited release of Solar 3.0.

The seasonal questline is titled Bound in Sorrow, and an early quest step requires you to create Bound Presence. There’s not much information guiding you though, and this is a confusing task if you’re not already familiar with the new activities available in Season of the Haunted. If you’re struggling to complete the Bound in Sorrow quest, this guide will show you how to create Bound Presence in Destiny 2.

How to Create Bound Presence in Destiny 2 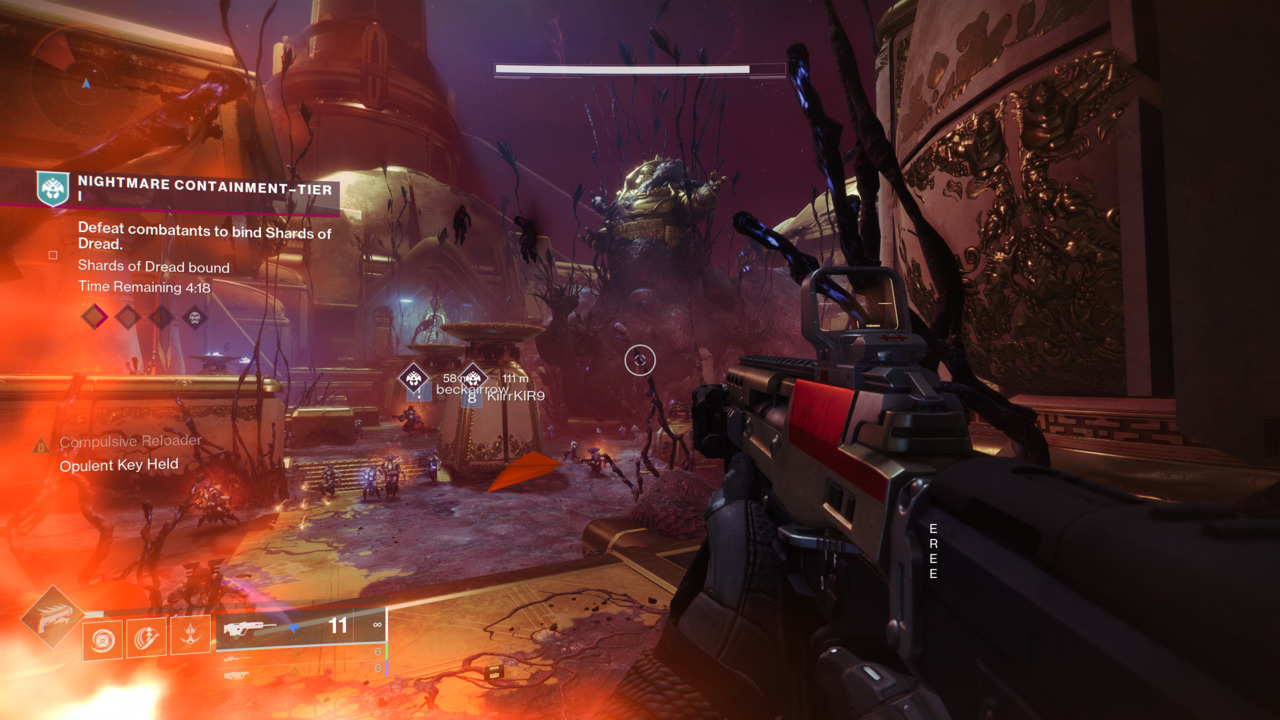 These can be anything from Crucible modes, Vanguard Strikes, completing patrols on the Derelict Leviathan, or defeating enemies. Playlist activities will give you 240 Vestiges of Dread upon completion, Patrols will reward you with 40, and a chest usually contains around 50. Check out our Vestige of Dread farming guide for the fastest ways to stock up on them.

Once you have 500 Vestiges of Dread in your possession, all you need to do is complete all 3 tiers of the Nightmare Containment activity aboard the Derelict Leviathan. To start the activity, either choose Castellum when loading into the Derelict Leviathan and wait for it to appear or choose Containment to directly jump into the activity from orbit.

Nightmare Containment starts at Tier 1 and increases as you complete the necessary objectives. You’ll have to fight bosses, defeat nightmares, and make use of the new scythe weapon to mow down foes. Repeat this process until you reach Tier 3 and you’ll reach the final boss of the encounter.