How to Get the Trespasser Exotic Sidearm in Destiny 2

Here's how to unlock the Trespasser Exotic in Destiny 2. 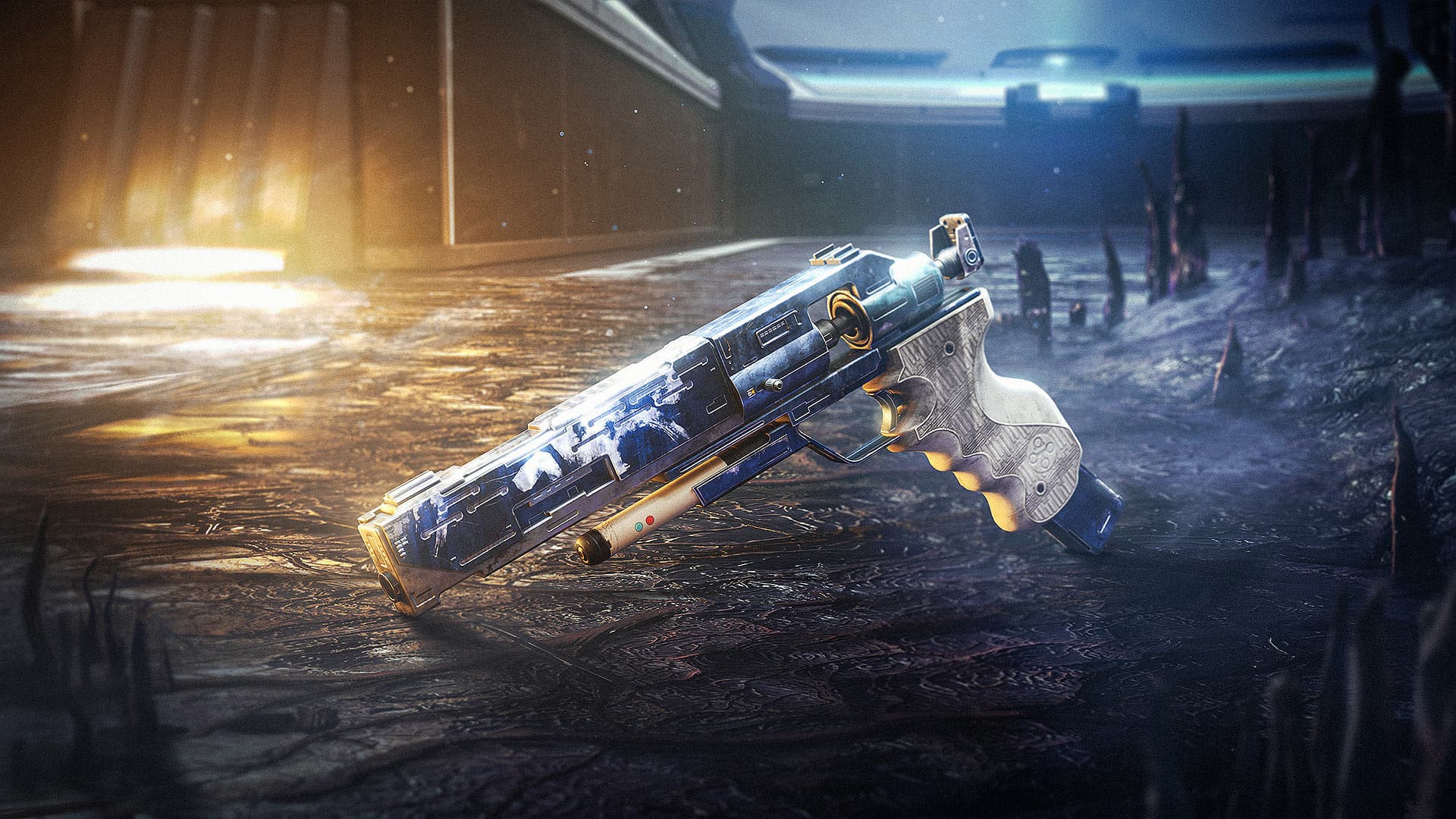 Destiny 2 is going to be getting an immense amount of attention this week as Season of the Haunted is just about to start. There will be countless fans lining up at the virtual servers to begin to experience everything that the latest season has to offer players. Of course, when a new season arrives, there’s new season pass content to unlock. This time around among many other rewards, players will be able to get the Destiny 2 Trespasser Exotic sidearm. This guide will take you through everything you need to know about how to acquire the illustrious sidearm.

How to Get the Trespasser in Destiny 2

This Exotic sidearm has a lot of history and lore behind it. This is because it is Shiro-4’s sidearm, so Destiny lore fans will be sure to go into a frenzy trying to get this weapon as soon as they can. Whether it’s to leave lightning scorched marks on the surroundings around you or simply to add another exotic to your collection — the Trespasser has you covered with all of that.

Those who acquire the Trespasser Exotic through the paid season pass will be given the Trespasser’s Catalyst and the “nightmarish” Season Pass ornament upon reaching tier 100. Time to add this weapon to your growing arsenal of varied firearms.

Other Season Pass Rewards for Season of the Haunted

In terms of the other Season Pass rewards for the paid version, you will even get access to the seasonal story missions that are going to be arriving for players throughout the Season of the Haunted. Furthermore, there are 100 rewards that you will get over the course of progressing through the season pass. These rewards range from legendary equipment to Exotic engrams, difficult to earn items, and much more.

For example, there is an emote that is only unlockable with the season pass. This means that if you want to get every emote within the game, you will have to purchase the season pass in order to acquire it. Either way, being able to unlock the ornament early instead of at rank 100 is a massive advantage.

That’s not to mention the fact that unlocking the Trespasser sidearm from the start of the season will allow you to experience how it feels to fire before many others get the chance to. Certainly an excellent range of rewards on offer for the paid season pass!