Here's how to get your Guardian Games gear. The Guardian Games are live once again in Destiny 2, and players can earn various torch rewards via the Strike Scoring system that is implemented for the event. As always, the Guardian Games pits the three classes of Destiny 2 against one another in a friendly competition. Players can participate in special playlists to earn Laurels and Medallions, which are needed to pull ahead of the other teams in the Guardian Games.

This year’s Guardian Games features the return of the Strike Scoring mode from the first Destiny, which allows players to compete for high scores in missions. There are three different playlists with Strike Scoring enabled, but not all of them will give players what they need to get torch rewards from Eva Levante.

Strike Scoring allows fireteams to play through Vanguard Strikes and Nightfall missions in a score attack setup, where the three players attempt to score as many points as possible during a run. Strike Scoring is unlocked by completing the Best in Class quest, the introductory quest to this year’s Guardian Games. There are multiple Strike Scoring playlists that rotate on a regular basis: Recreational, Training, and Competitive. 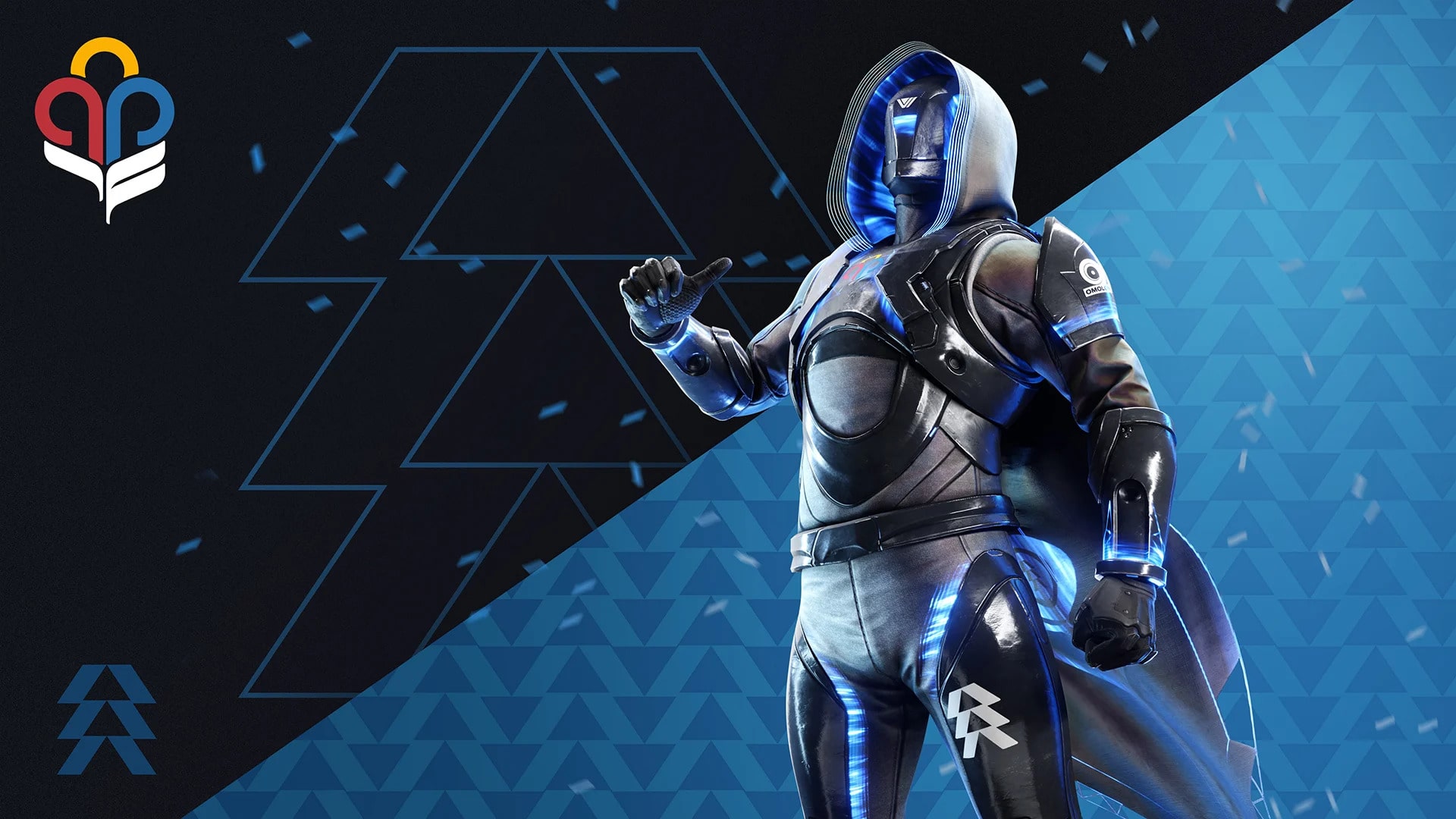 The Recreational playlist is always available. It is the normal Vanguard Ops playlist but with Strike Scoring enabled. There aren’t any rewards given for this playlist, it’s basically just the normal Strike playlist with the new Strike Scoring system turned on. It’s good for getting a feel for things or those who just don’t care about the Guardian Games and just want to get their weekly rewards.

The Training playlist is only available on Tuesday, Wednesday, and Thursday. It’s the equivalent of a Nightfall set to Legend difficulty with matchmaking enabled. It features the same scoring milestones as the Recreational playlist. This is the mode you play to prepare for the real thing: Competitive.

The Competitive mode is only available on Friday, Saturday, Sunday, and Monday. This is the real deal. You’ll earn rewards based on the score that your fireteam is able to achieve. If you’ve played enough of the Training playlist, you should be prepared for what the Competitive playlist has to offer. 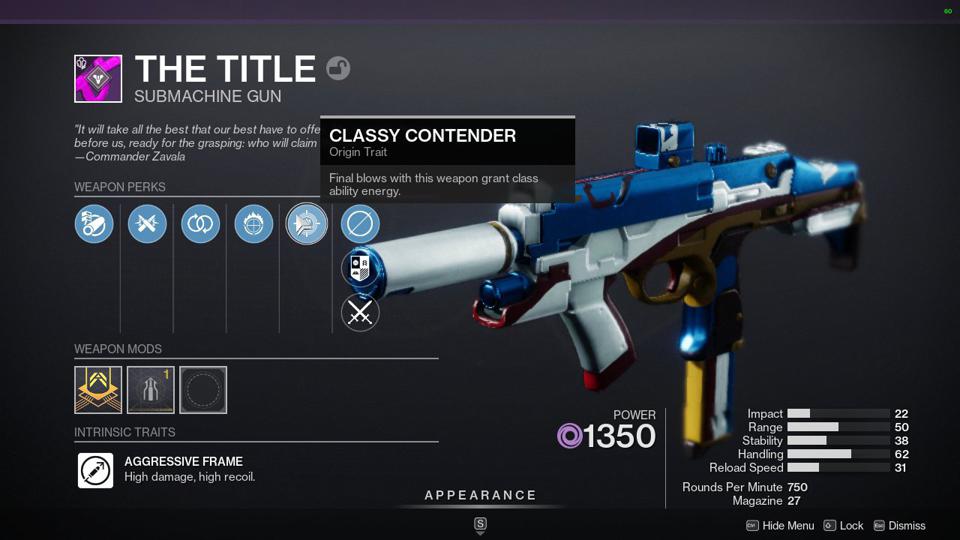 How to Earn Get Torch Rewards in Destiny 2

Most players will want to get their hands on their torch rewards though, and that’s easy to do thankfully. Torch rewards can only be obtained from the Guardian Games: Competitive playlist, so you can only get them over the weekend when the playlist is available.  If you try to get your rewards early, you’ll see a message that reads “Torch Lighting Required.”

If you’re looking to get a better roll for The Title SMG, this is likely where you’ll be able to get one. In the meantime, you can train in the Recreational and Training playlists to get used to the Strike Scoring mechanic.