Modern Warfare – How to Get a Pumpkin Head

Get some spooky headgear for your Operator. 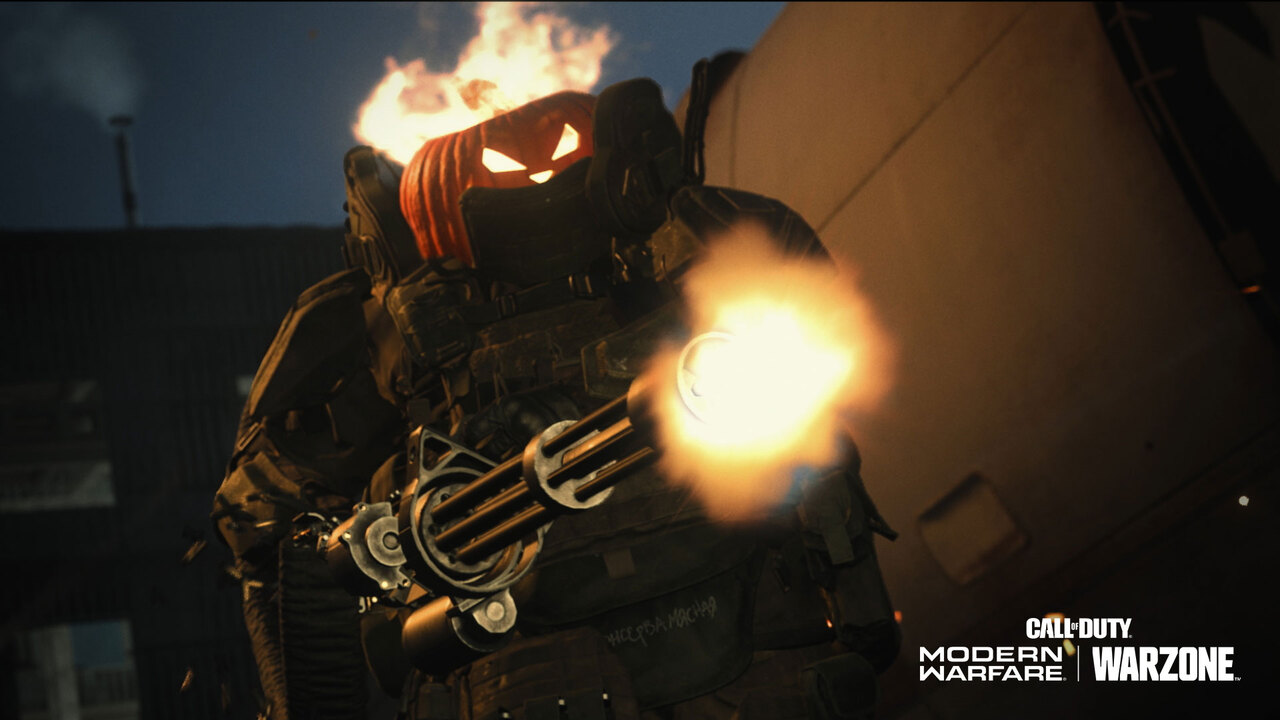 How to Get a Pumpkin Head in Modern Warfare

To get a pumpkin head in Call of Duty: Modern Warfare, you have to get three kills in a single life. Attaining a three killstreak in either multiplayer or Warzone will place a jack-o-lantern on your character’s head, and you can set the pumpkin aflame if you extend that killstreak to 10. You’ll lose the pumpkin when you die, but you can always earn another one in the next life. 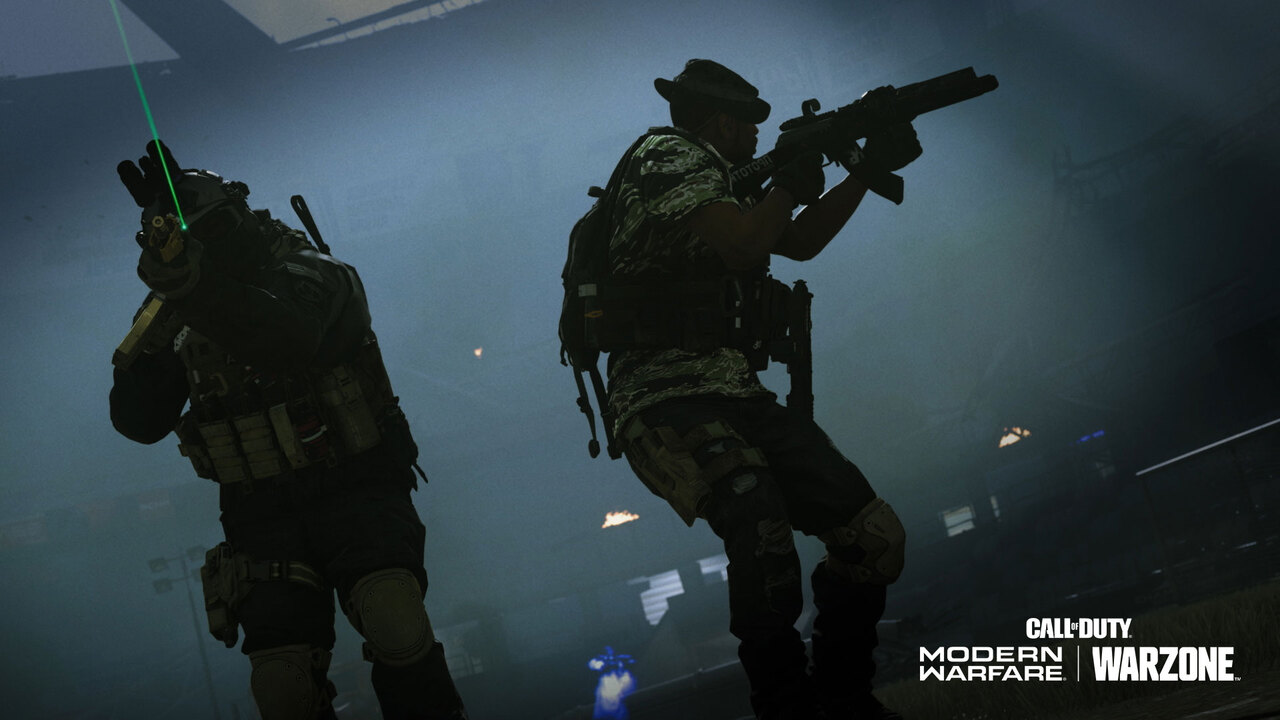 You cannot permanently unlock the jack-o-lantern helmet, and you will not be able to get it once The Haunting of Verdansk event ends on November 3. It’s just one of many cosmetic changes made across Modern Warfare multiplayer and Warzone during the event, along with scarecrows replacing the flags in Domination and skulls replacing dog tags in Kill Confirmed. Still, it’s a nice way to show off during a match and a cool way to add some Halloween flair to your Modern Warfare matches.

If you’re playing the new Onslaughter mode or you’re just good enough to drop a 15 killstreak on a whim, you may have seen a Juggernaut with a jack-o-lantern helmet. Juggernauts come equipped with flaming jack-o-lanterns automatically, which is appropriate given how difficult it is to earn one during a match.

The Haunting of Verdansk is available now in Call of Duty: Modern Warfare. The event will run through November 3, and there are several free items you can earn by opening Trick or Treat boxes in Warzone and completing challenges in any game mode.