Modern Warfare – How to Get Saw and Texas Chainsaw Massacre Skins 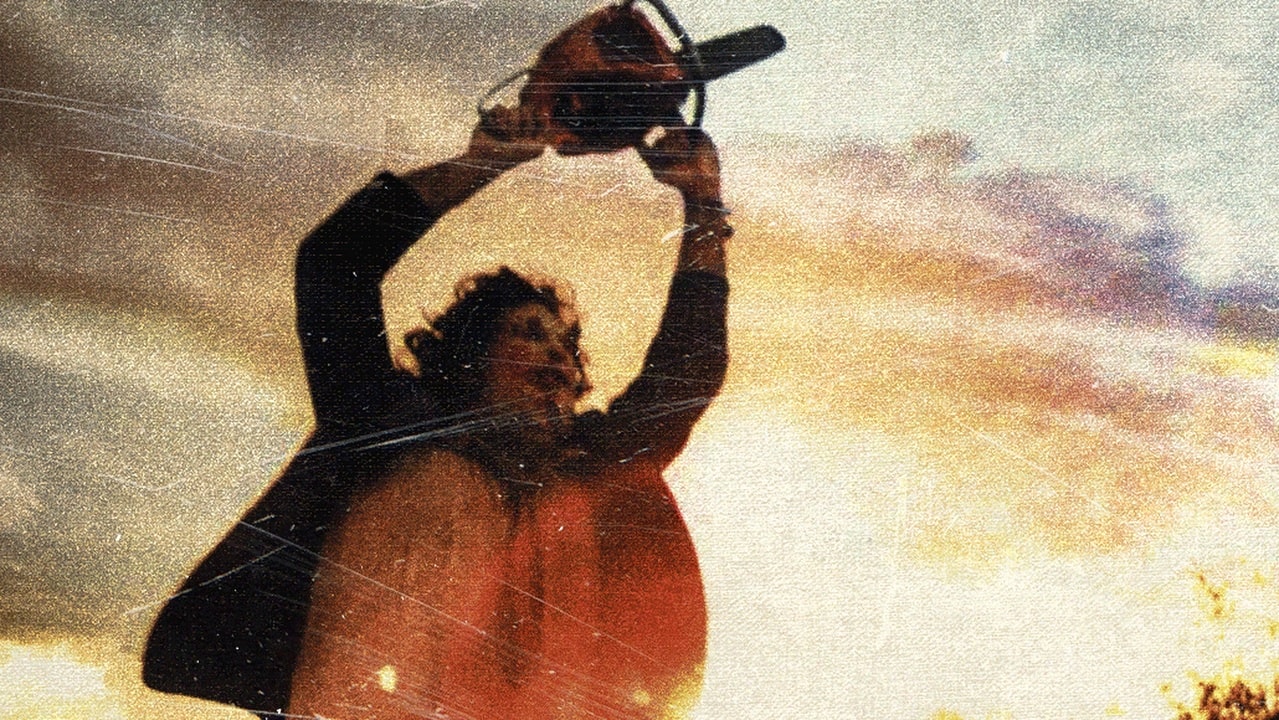 The Haunting of Verdansk is finally available in Call of Duty: Warzone, and you can get Texas Chainsaw Massacre and Saw skins to celebrate spooky season in-game. Unlike most of the rewards for this event, you have to purchase these bundles with COD Points, but there are plenty of items in them to make the purchase worthwhile. Both will be available in the store throughout The Haunting of Verdansk event but they’ll likely be removed for the foreseeable future once it ends, so grab them quickly if you really want them. Here’s how to get the Texas Chainsaw Massacre and Saw skins in Call of Duty: Modern Warfare.

How to Get the Texas Chainsaw Massacre Skin To get Texas Chainsaw Massacre items in Call of Duty: Modern Warfare, you must purchase The Texas Chainsaw Massacre bundle from the store for 2,400 COD Points or roughly $20 USD. This bundle includes the Skin Crawler (Leatherface) skin for Velikan. You’ll also get two weapon blueprints, one for the Finn LMG and the other for the MP5. A melee weapon called the Meat Grinder is also included. Here’s everything included in this bundle.

How to Get the Saw Skin 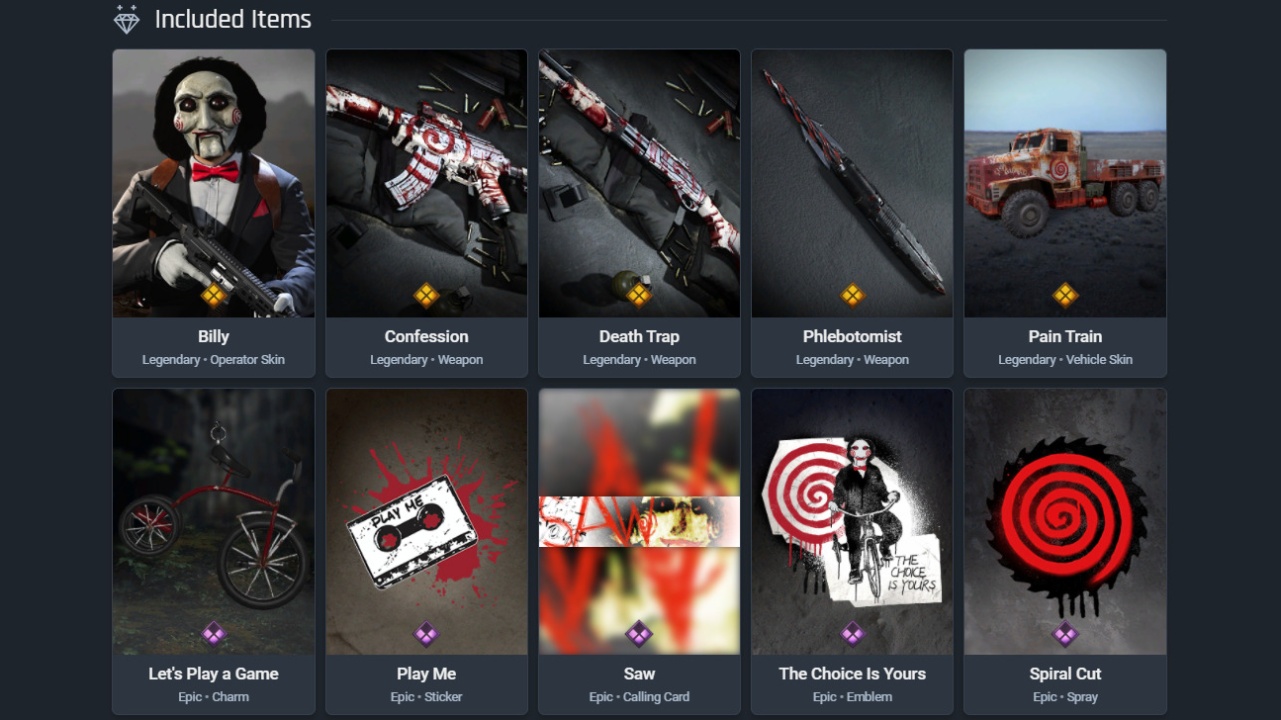 To get Saw items in Call of Duty: Modern Warfare, you must purchase the Saw bundle from the store for 2,400 COD Points or roughly $20 USD. Included is the Billy skin for Morte as well as the Confession blueprint for the CR-56 AMAX and the Death Trap blueprint for the Model 680. There are other cosmetics like Stickers, Charms, and Vehicle Skins in this bundle too, but the real star of the show other than the skin and weapons is the Phlebotomist melee weapon, which drills into enemies upon impact. Here’s everything included in this bundle.

Once unlocked, these skins and items can be used across any mode in Call of Duty: Modern Warfare, whether that be standard multiplayer or Warzone battle royale. You can earn other rewards during The Haunting of Verdansk by opening Trick or Treat supply crates scattered throughout the map, so keep an eye out for those.