A powerful shotgun enters the fray 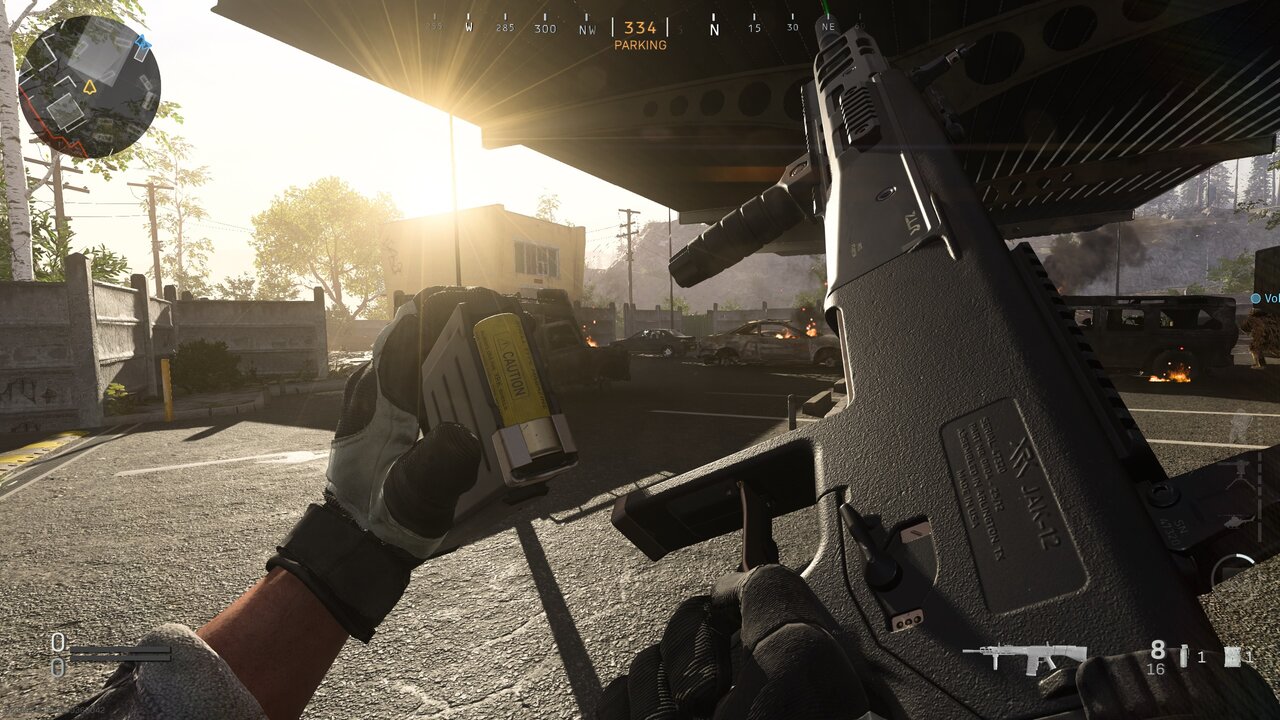 Modern Warfare is a couple weeks into Season 6, which means it’s that time for the mid season weapon drop. The JAK-12 shotgun, better known as the AA-12, joins the AS VAL and SP-R 208 in the current season. The powerful automatic shotgun can be yours with relative ease, thanks to a simple and straightforward prerequisite challenge.

How to Unlock the JAK-12

In order to add the deadly JAK-12 to the available loadout, players need to score 3 Hipfire Kills using shotguns in 7 different matches. As far as new weapon challenges go, this may be one of the least demanding we have seen yet. No one should be banging their head against a wall as they likely did unlocking the Bruen MK9 through its smoke grenade condition.

The quickest route to the JAK-12 is through core multiplayer modes, such as Domination, or the updated playlist option Headquarters: Firefight. Taking the R9-0 Shotgun into these modes should guarantee three hipfire kills per match. Season 6 has seen the rise of the R9-0 as the go-to shotgun following the nerf of the longtime pick, the Origin 12.

Decking out the R9-0 with better hipfire accuracy and tighter spread should ensure one-to-two shot kills. There’s no need to focus on ADS improvements here since the entire point of the challenge is to amass kills without aiming down the sights. For added lethality, throw in the heavily despised Dragon’s Breath Rounds. If the initial hipfire shot doesn’t take down the enemy, the damage over time caused by the Dragon’s Breath may still finish the job.

Follow these steps and the JAK-12 will be yours without much of a hassle.