Modern Warfare – How to Get the AS VAL Assault Rifle

This new assault rifle has an integrated suppressor. 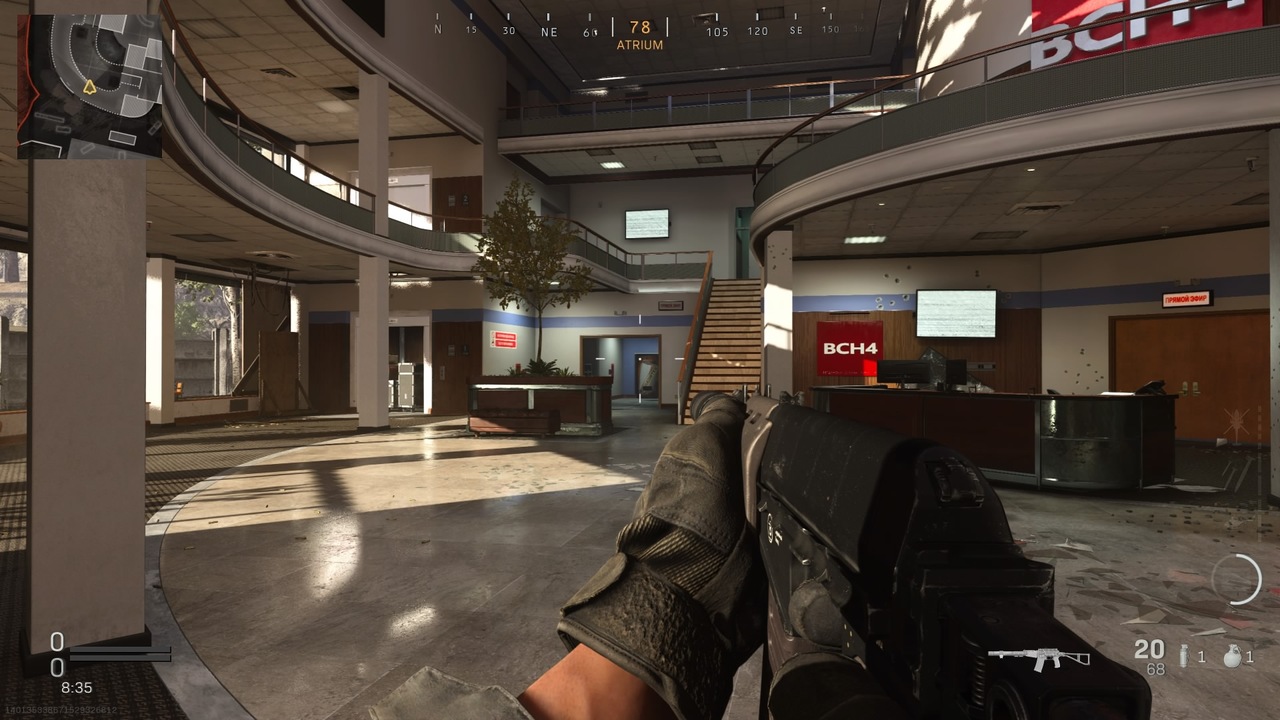 The Season 6 update for Call of Duty: Modern Warfare is finally here, and there are a ton of new changes to both multiplayer and Warzone. One of the new weapons this season is the AS VAL, a highly accurate suppressed assault rifle. The AS VAL is built for stealth, accuracy, and penetration, packing an integral suppressor that doesn’t take up an attachment slot. If you can control the recoil, you’ll be treated to one of the fastest firing assault rifles in the game. Here’s how to get the AS VAL assault rifle in Modern Warfare Season 6.

How to Get the AS VAL in Modern Warfare

The AS VAL assault rifle is unlocked by reaching Tier 31 of the Season 6 Battle Pass. The AS VAL is available for both the free and paid versions of the Battle Pass, so you won’t have to spend any COD Points to get your hands on the gun. If you choose to purchase the Season 6 Battle Pass, however, it’ll cost you 1000 COD Points. You’ll be able to unlock several new Blueprints, Operator skins, and vehicle skins if you get the paid pass, though.

The AS VAL is the perfect assault rifle for stealthy Modern Warfare and Warzone players who want to take their time and get close to their targets before taking them out. The integrated suppressor doesn’t take up an attachment slot, making this the only assault rifle that can have five attachments on top of a suppressor.

Alongside the AS VAL, the SP-R 208 marksman rifle has also been added to the game. It’s a hard-hitting bolt action rifle, making it one of the most powerful weapons in its class. It’s a halfway point between a marksman rifle and a sniper rifle, which is perfect for the medium-range engagements in Verdansk. If you don’t play Warzone, then there are tons of new maps to check out in multiplayer and multiple events coming up later in the season.