Modern Warfare – How to Get Morte 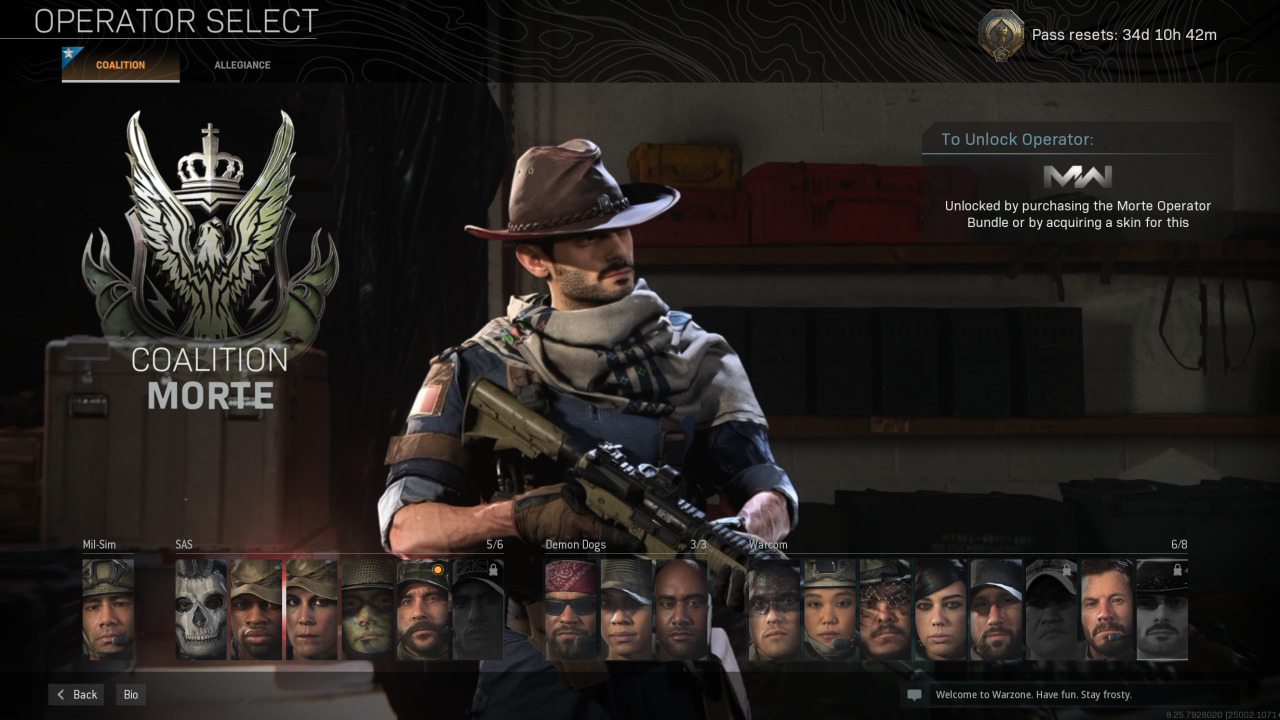 The Season 5 Reloaded update is finally here for Call of Duty: Modern Warfare, bringing new weapons, modes, and events to Modern Warfare multiplayer and Warzone. Just like with most mid-season refreshes, a new Operator has been added to the game. Morte is the newest member of the Coalition, joining Warcom alongside Operators like Alex and Mara. He’s an obvious homage to classic spaghetti westerns, sporting a cowboy hat and other western-themed items in his Operator bundle. Unlike other Season 5 Operators like Lerch, Morte is not included with the Battle Pass and must be purchased separately from the store.

How to Get Morte in Modern Warfare

To unlock Morte in Modern Warfare, you have to purchase the Morte Operator Bundle when it shows up in the in-game store. Even though the update is still new, we have the pricing and details of the Morte Operator Bundle courtesy of COD Tracker. The bundle costs 2,400 COD Points, but it includes several items like weapon blueprints and vehicle skins. 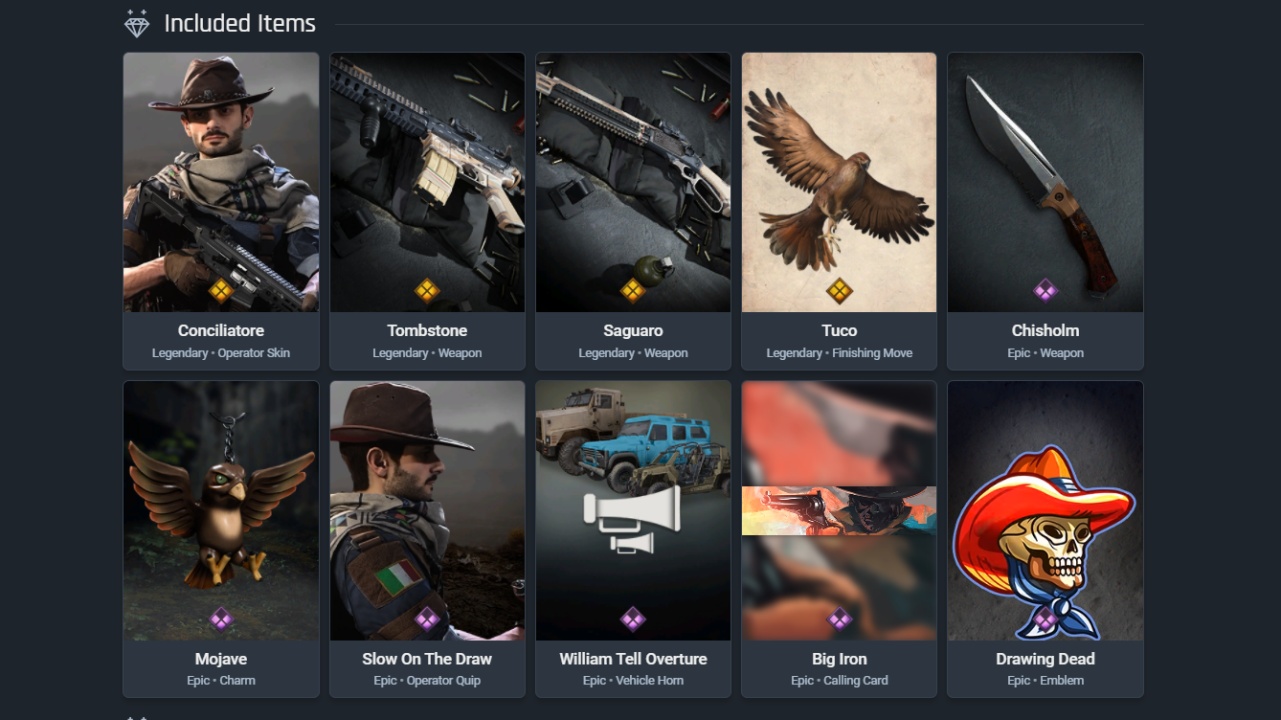 The Morte Operator Bundle includes the Concillatore skin for Morte, which will unlock the Operator for you to use in multiplayer and Warzone. You’ll also get the Tombstone blueprint for the M4A1 and the Saguaro blueprint for the Mk2 Carbine. These weapons feature the Dismemberment effect as well as special tracer rounds that alternate between red, white, and green to represent Morte’s Italian heritage. Morte’s Slow on the Draw quip and Tuco finishing move are also included, as well as a charm, calling card, and spray. Finally, you’ll get the Chisholm knife and William Tell Overture vehicle horn.

When Will Morte Be Available?

Morte is not available at the launch of the Season 5 Reloaded update, but he should be available soon. Other mid-season Operators didn’t take too long to launch after their respective updates, and it’s likely that Morte will follow suit and release fairly quickly. He’s featured in the promotional material for the Season 5 Reloaded update, so Activision probably won’t hold him for too long. For now, you can enjoy using other Season 5 Operators like Velikan and Lerch in the meantime.