Modern Warfare – How to Get the Finn LMG

Get melee kills to unlock this new LMG. 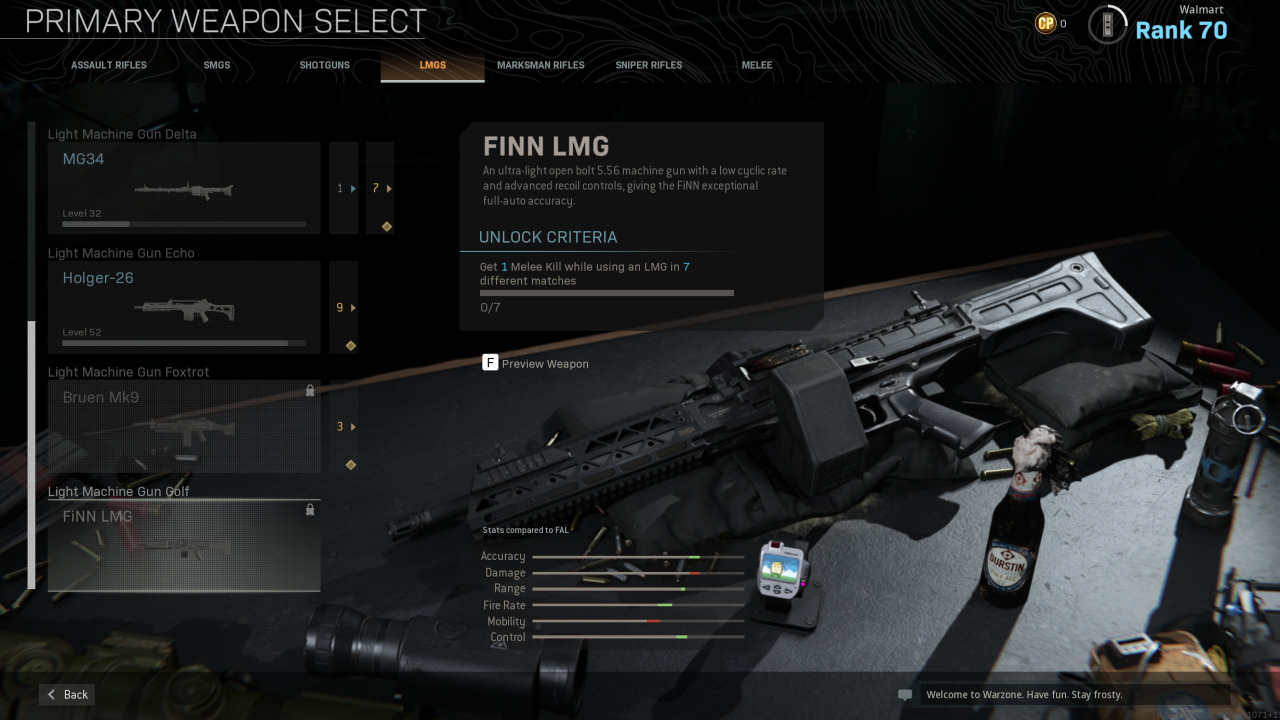 Call of Duty: Modern Warfare Season 5 Reloaded is finally here, adding new weapons and modes to Modern Warfare multiplayer and Warzone. The Finn LMG is the new weapon added to the game for the mid-season update. It’s an incredibly agile and mobile LMG, separating it from its slower counterparts. Alongside mobility, this weapon also boasts exceptional full-auto accuracy and blurs the line between light machine gun and assault rifle. After the nerf of the Bruen Mk9, the Finn LMG might become a dominant weapon in the Warzone meta thanks to its accuracy and speed.

How to Get the Finn LMG in Modern Warfare

To unlock the Finn LMG, all you need to do is get 1 melee kill while using an LMG in 7 different matches. This is a fairly easy challenge to complete, and it should be much easier than normal considering most Modern Warfare players are going to be trying to melee each other over the next few days. Much like the other melee challenges in Modern Warfare, having the right loadout can help you get the jump on unsuspecting foes. Equip Dead Silence as your Field Upgrade to move silently, and use Double Time and Tracker as your perks to rapidly approach your targets. You’ll be moving slower than usual because you have to have an LMG equipped, but you can offset that by using a more mobile gun like the SA87 or even a customized PKM. Playing on small maps helps too. 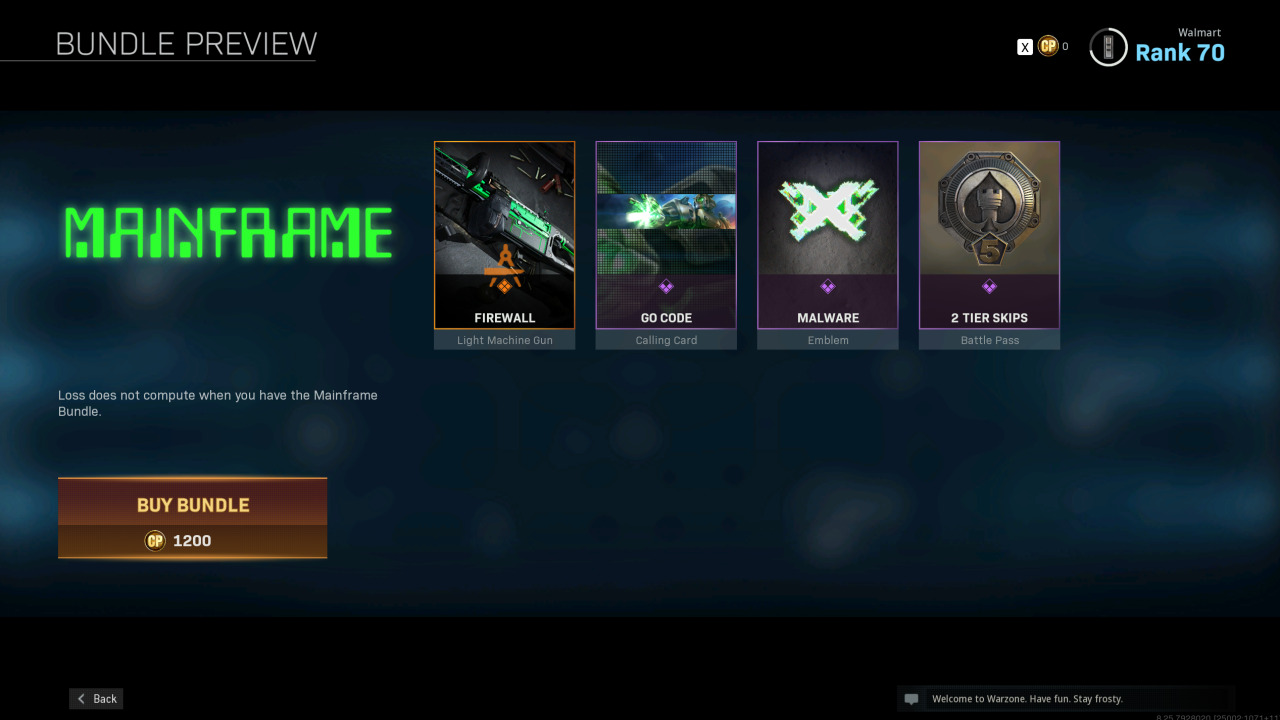 If you have some COD Points laying around and you’d rather bypass the challenge entirely, then you can always purchase the Finn LMG bundle in the store. This bundle is called Mainframe, and it costs 1200 COD Points. Purchasing the Mainframe bundle will give you a Finn LMG Blueprint called Firewall, the Go Code calling card, the Malware emblem, and two Battle Pass tier skips. The challenge required to unlock the gun is pretty easy, especially with Shoot the Ship being added to the game for an entire month, so you don’t have to spend your COD Points on this bundle unless you really want the included blueprint.