Modern Warfare – How to Get the AN-94 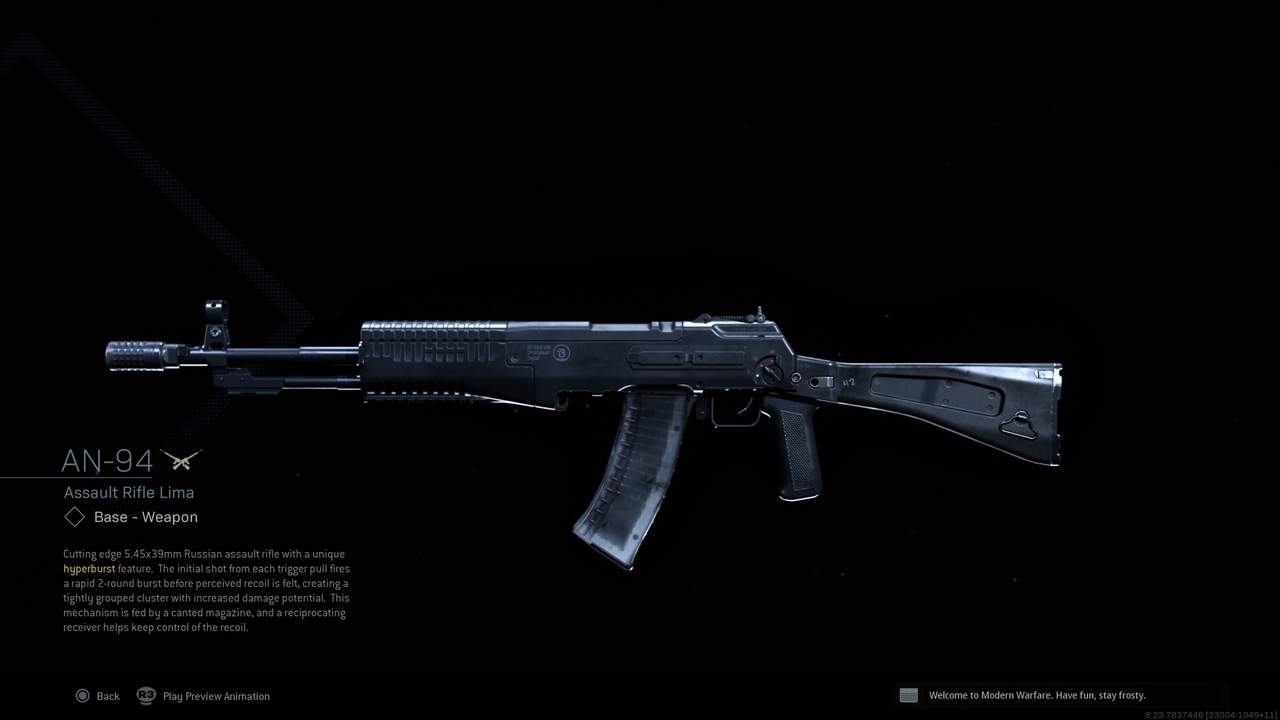 Season 5 is now live in Call of Duty: Modern Warfare, and the AN-94 assault rifle is one of the new weapons added to the game with the latest update. A new season brings new maps, modes, and features to the game, but the new weapons are always the highlight of a major content drop. The AN-94 is very stable and excels at long range, making it perfect for Warzone matches. Even without attachments, the AN-94 is a force to be reckoned with, contending with even the most dominant weapons in Modern Warfare.

How to Get the AN-94 in Modern Warfare

Upon reaching Tier 100 of the Season 5 Battle Pass, you’ll unlock The Company’s Might blueprint for the AN-94 which gives the weapon Shadow Tracer rounds. You’ll need to spend COD Points and buy the Battle Pass to get this blueprint, however. 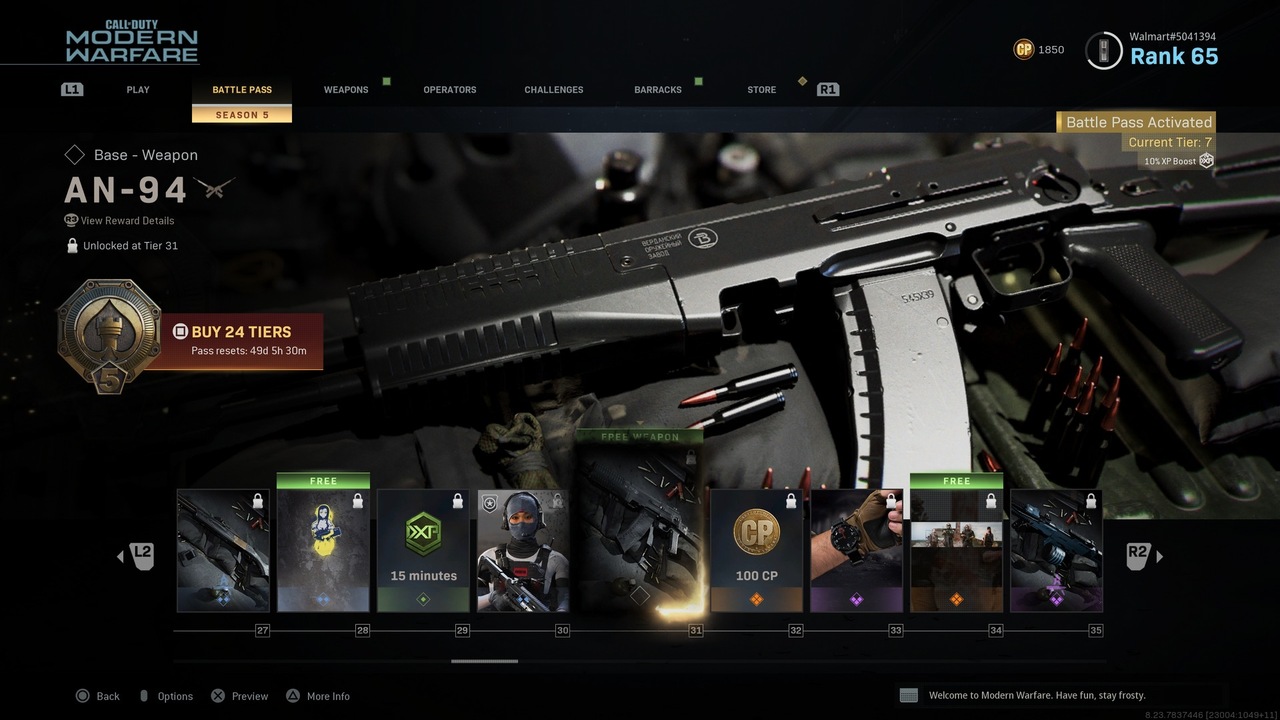 The ISO SMG is the other new gun added in Season 5. It is unlocked at Tier 15 of the Battle Pass and is available for free to all Modern Warfare players just like the AN-94. It’s great for close-quarters engagements and boasts one of the fastest fire rates in the entire game. Season 5 also brings a new melee weapon to Modern Warfare: the Dual Kodachis. These dual swords attack very quickly and can be unlocked by completing a simple challenge. Alongside these new weapons, Season 5 has also made significant changes to Verdansk in Warzone and brought new maps to Modern Warfare multiplayer.