Modern Warfare – How to Get the New Rytec AMR Sniper Rifle

Land some quickscope kills to earn this new sniper. To unlock the Rytec AMR Sniper Rifle, you have to get 3 quickscope kills using sniper or marksman rifles in 15 different matches. Quickscoping is a classic Call of Duty maneuver that dates back to the earliest games in the series. To get a quickscope kill, you must use a sniper or marksman rifle and kill someone quickly after aiming. All you have to do is get three kills of this type across 15 different matches and you’ll unlock the Rytec AMR. 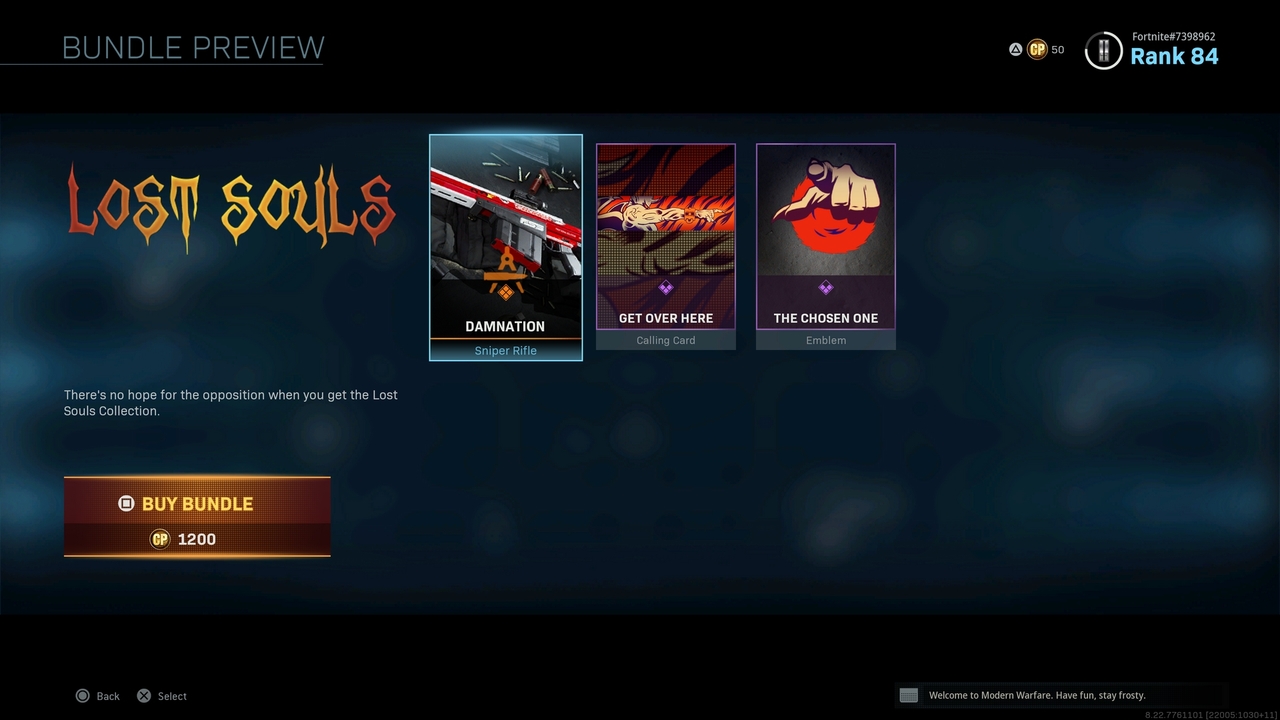 If you have some COD Points laying around and you’d rather bypass the challenge entirely, then you can always purchase the Rytec AMR bundle in the store. For 1200 COD Points, you can pick up the Lost Souls bundle, which includes the Damnation Blueprint for the Rytec AMR as well as a matching animated emblem and calling card. Damnation comes equipped with attachments that greatly increase its aim down sights speed, transforming the standard Rytec AMR into an incredibly mobile rifle.

How to Get Quickscope Kills in Modern Warfare

To start off, Infinity Ward has a recommended loadout to make quickscoping as easy as possible.

The Kali Sticks are the fastest weapons in terms of movement speed, allowing you to zip around the map and quickly travel between positions. Quick Fix starts your health regeneration immediately after getting a kill, which can keep you alive when taking on multiple foes. High Alert lets you know when someone outside of your vision targets you, allowing you to remain aware of your surroundings and flick on unsuspecting enemies. Amped allows you to switch weapons faster, letting you swap between your rifle and Kali Sticks much faster. Your lethal equipment doesn’t really matter, but having a Flash/Stun/Gas grenade in your tactical slot allows you to disorient enemies for easy kills. 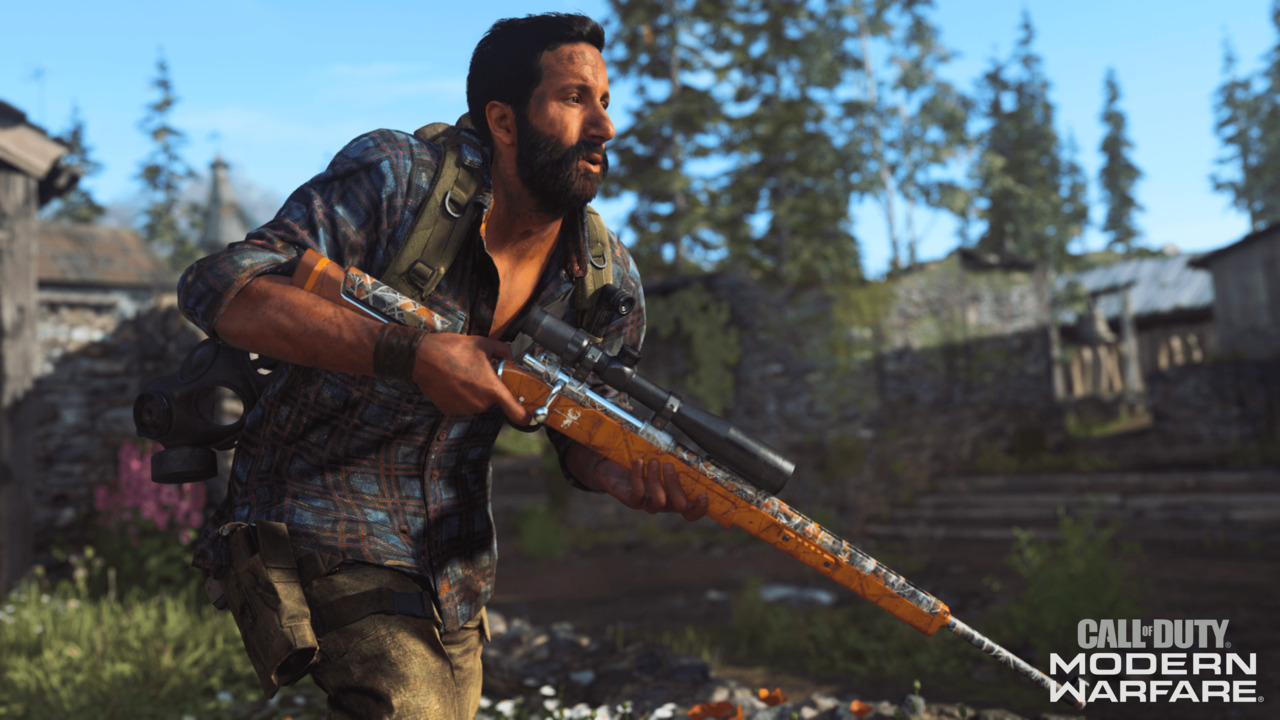 Next, you should decide whether you want to use a sniper rifle or a marksman rifle for this challenge. Snipers have much longer range and deal much more damage, but marksman rifles can aim down sights much faster. Pick the correct one for your playstyle. Whichever you choose, make sure to throw on attachments that increase ADS speed.

Finally, choose the right maps and modes for the challenge. The brand-new Cheshire Park map is currently available in a 24/7 playlist, and that map is great for quickscoping. You can also try the Shoot the Ship playlist with small maps like Shoot House, Rust, and Shipment, although many people will likely be attempting the exact same thing as you. Make sure you choose a game mode with respawns. Don’t try this challenge during Search and Destroy or other one life modes. If you’re a Warzone player, try fast-paced modes like Plunder. Remember, all you need is 3 quickscope kills per match, so if you try hard enough in just about any mode, you should get the Rytec AMR in no time.