Modern Warfare – How to Get Kali Sticks Melee Weapon

A brand new melee weapon is here for Season 4. 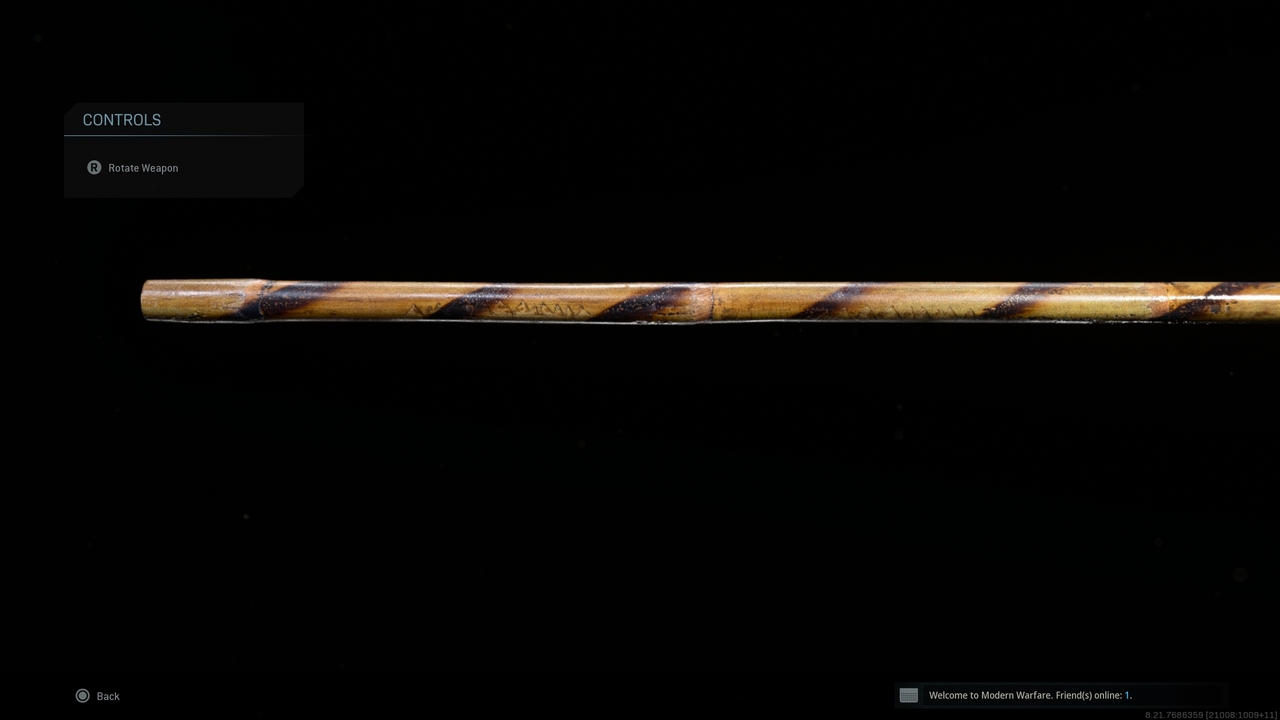 How to Get the Kali Sticks in Modern Warfare and Warzone 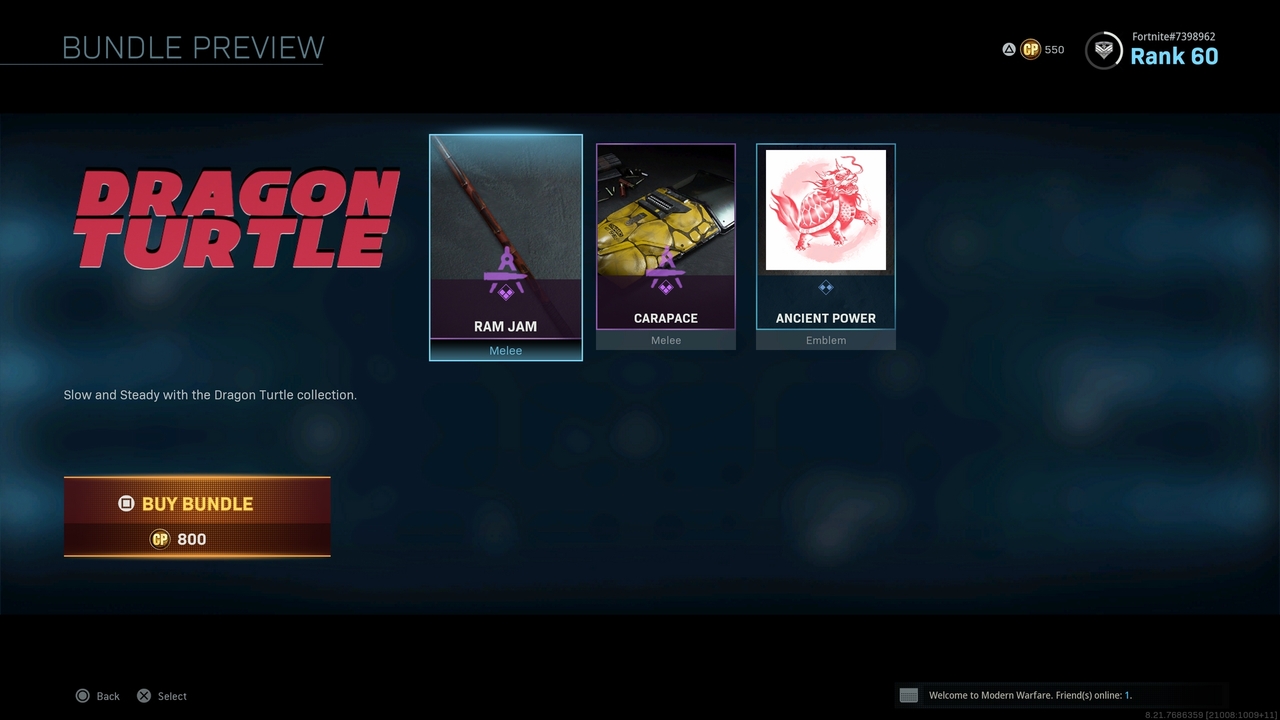 Getting knife kills while sliding can be difficult at first, but there are a few ways to basically guarantee you’ll get the three kills necessary in a given match. Small maps are going to be your best friend, so try to choose a playlist with smaller maps in the rotation. If Shoot the Ship or other fan-favorite playlists are not currently available, then just queue up for quick play and hope you get a small map.

As for your loadout, put Double Time in your Perk 1 slot and equip Dead Silence as your field upgrade. This will make getting around quickly and quietly much easier, allowing you to get the drop on enemies. Also, it doesn’t hurt to equip a Riot Shield to keep on your back so you don’t get shot from behind. Flash and Stun grenades can make getting close to enemies a lot less frustrating as well. Just make sure you kill at least 3 people in each match and make sure you’re sliding when you kill them. Keep it up for 15 games and you’ll unlock the Kali Sticks!