Modern Warfare and Warzone – How to Get the Fennec (Vector)

Get your hands on the brand-new Season 4 SMG. 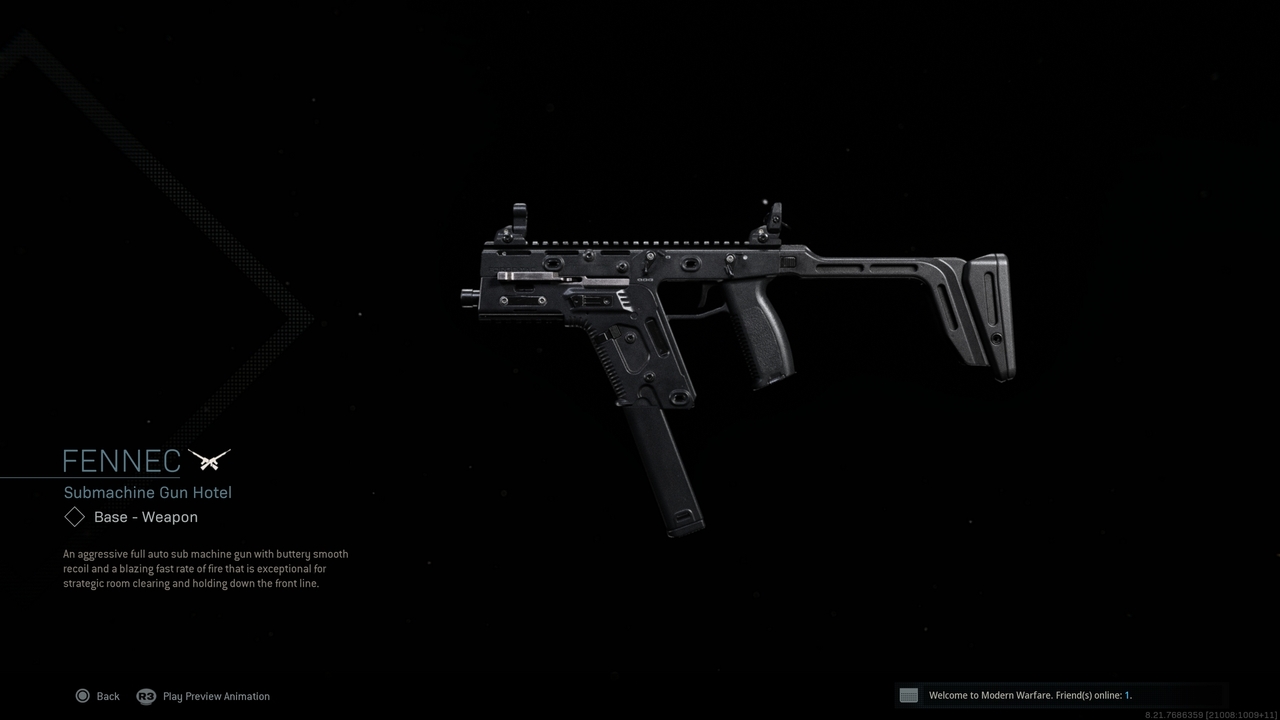 Season 4 of Call of Duty: Modern Warfare is live, bringing new weapons and maps to multiplayer as well as new features and updates to Warzone battle royale. One of these new weapons featured in both Modern Warfare multiplayer and Warzone battle royale is a brand-new submachine gun called the Fennec, but gun nuts and longtime fans of the Call of Duty series will recognize this weapon as the Vector SMG that has been a fan-favorite weapon in several past games in the franchise. Like its previous iterations, the Fennec SMG is one of the fastest firing weapons in all of Modern Warfare, and it can absolutely shred opponents at close range like the Vector could in previous games. While it lacks power at long distances, the Fennec dominates close-quarters engagements and up close and personal firefights. This is how to get the Fennec SMG in Modern Warfare and Warzone.

Like all new seasonal guns, the Fennec is included with the Season 4 Battle Pass. Simply reach Tier 15 of the new Battle Pass to acquire the new weapon. The Fennec is available for both the free and paid versions of the Battle Pass, so you won’t have to spend any COD Points to get your hands on this gun. If you choose to purchase the paid version of the Season 4 Battle Pass, however, it’ll set you back 1000 COD Points. You’ll be able to unlock several new Blueprints and Operator Skins as well as all-new vehicle horns if you get the paid pass, though.

The Fennec is a perfect weapon for aggressive Modern Warfare and Warzone players. Its blisteringly fast fire rate makes it a beast up close, and even though it takes a few bullets to score a kill, the Fennec is still a worthy successor to the Vector in every way. It’s easily the strongest weapon to be added so far during Season 4.

Other weapons added for Modern Warfare/Warzone Season 4 include the CR-56 Amax, which is a new version of the Galil, and the Kali Sticks, dual batons that join the combat knife in the melee category. The Season 3 weapons are still up for grabs, with the SKS and Renetti requiring challenges to unlock now, and the Bruen MK9 LMG can still be unlocked the same way.