Modern Warfare – How to Get Obsidian Camo

Yet another camo comes to Modern Warfare. 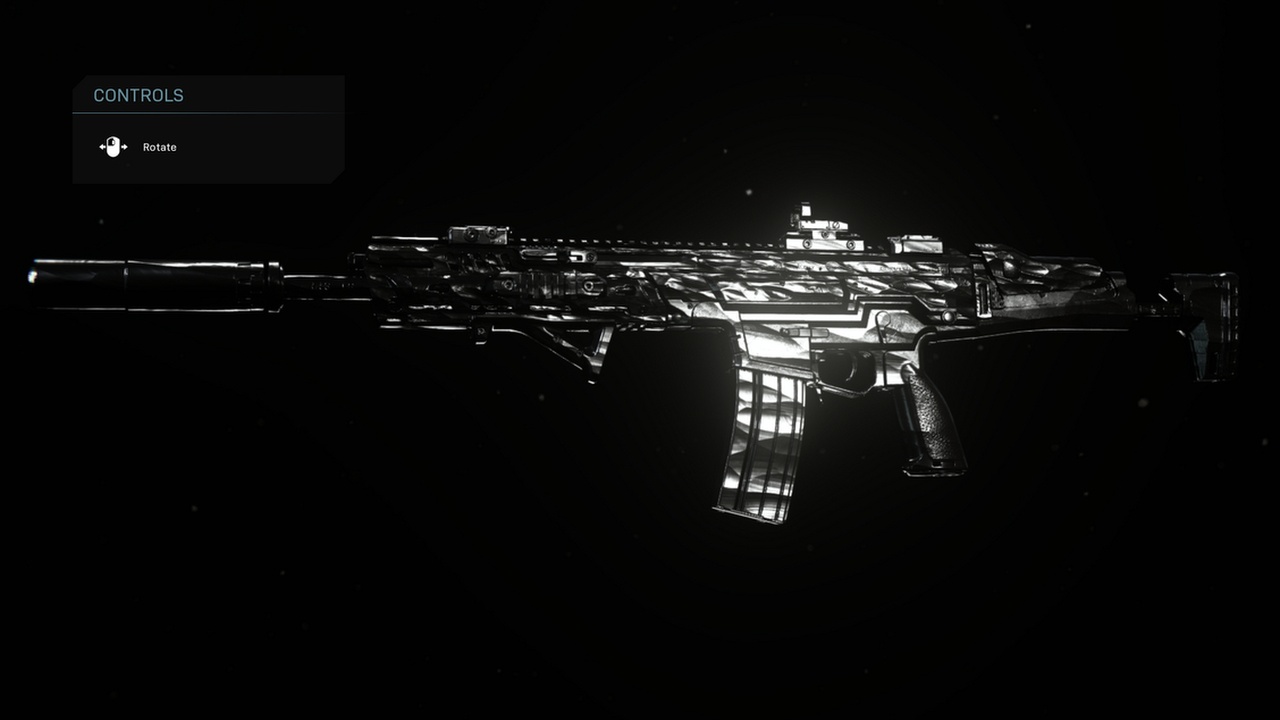 The latest patch for Call of Duty: Modern Warfare and Warzone introduced a new weapon and a few other changes, but one surprise addition is Obsidian camo, a new mastery camo that provides players with a new grind to work toward. Unlike Platinum or Damascus, you don’t have to complete challenges on every gun of a certain type to earn this camo, but you do need to have Gold camo already unlocked for the weapon you choose. The challenges are fairly straightforward, but they will take a while to complete.

How to Get Obsidian Camo in Modern Warfare

Each type of weapon has a different challenge that you must complete to unlock Obisidan camo. They all involve getting a certain amount of kills, except certain launchers, which require you to destroy vehicles or killstreaks. Below is the full list of requirements for unlocking Obsidian camo for each weapon type in Modern Warfare:

All it takes to get Obsidian camo, with a few exceptions for some launchers, is getting kills. The hard part is playing the required amount of matches. Thankfully, the kills stack, so if you get 30 kills in a match it will count as two matches. The same goes for earning 45 kills, 60 kills, and so on. Shoot the Ship recently returned to Modern Warfare with the most recent playlist update, so spending a few hours on Shipment and Shoot House will likely make earning Obsidian camo a breeze.