Modern Warfare – How to Get a Dog

Get your very own canine companion. 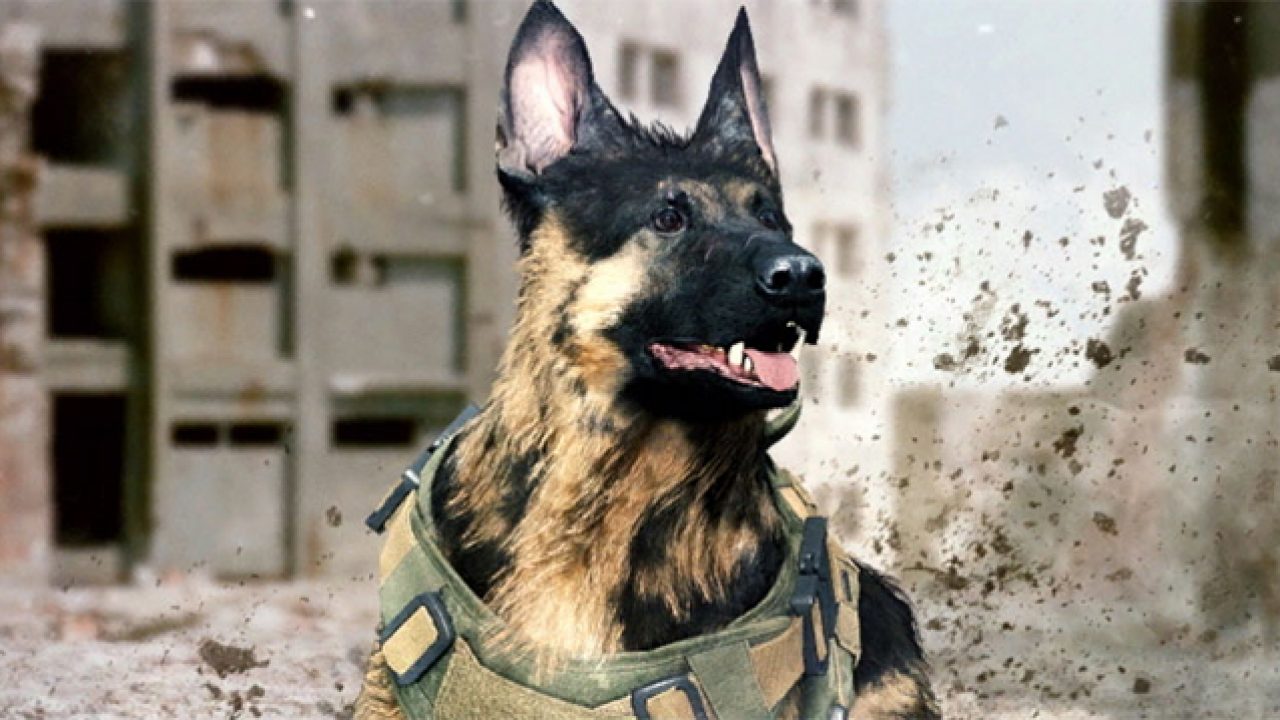 Dogs have come to Call of Duty: Modern Warfare, just not in the way you’d expect. No, dogs haven’t returned as a killstreak like in Call of Duty: Black Ops, but you can still take a canine companion with you into battle for certain things. Season 3 of Modern Warfare may have brought back Alex, a fan-favorite character from the campaign, but Alex isn’t the only returning character for Season 3. Riley, the dog from Call of Duty: Ghosts, has been added to Modern Warfare as a part of the Season 3 Battle Pass, providing every Operator with a brand new finishing move.

How to Get a Dog in Modern Warfare 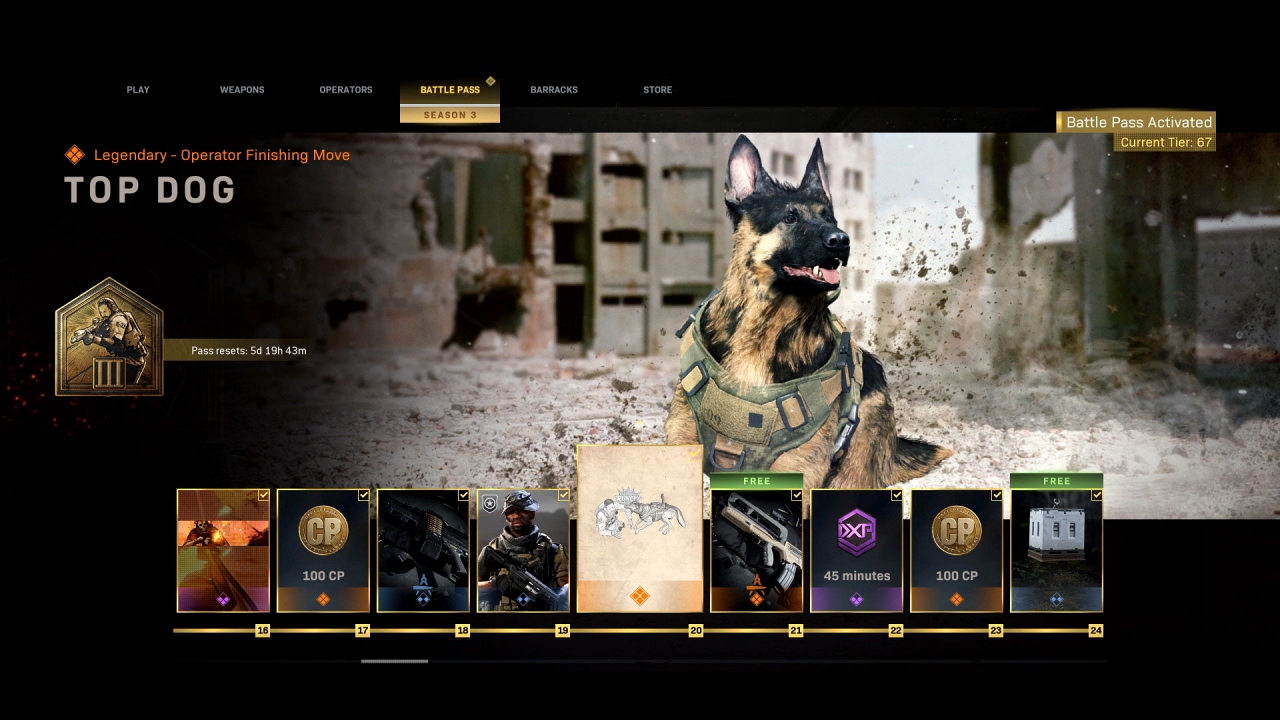 Surprisingly, Riley isn’t the only dog currently available in Modern Warfare. Talon, one of the newest Operators to join the game, was recently added to the store rotation, and his finishing move makes use of a dog named Indiana. The Talon Operator Bundle is fairly expensive, which is on par with other Operator Bundles like Nikto and Mace, but it includes a lot of stuff. If you don’t want to purchase the Season 3 Battle Pass, keep an eye out for the Talon Operator Bundle in the store if you want to get a dog in Modern Warfare. Keep in mind that only Talon can use the finishing move with Indiana, while any Operator can use the finishing move with Riley. While Riley and Indiana are currently the only dogs in Modern Warfare, I wouldn’t be surprised if Infinity Ward added even more canine companions to the game in future updates.