A new virtual friend to bring with you on the battlefield. 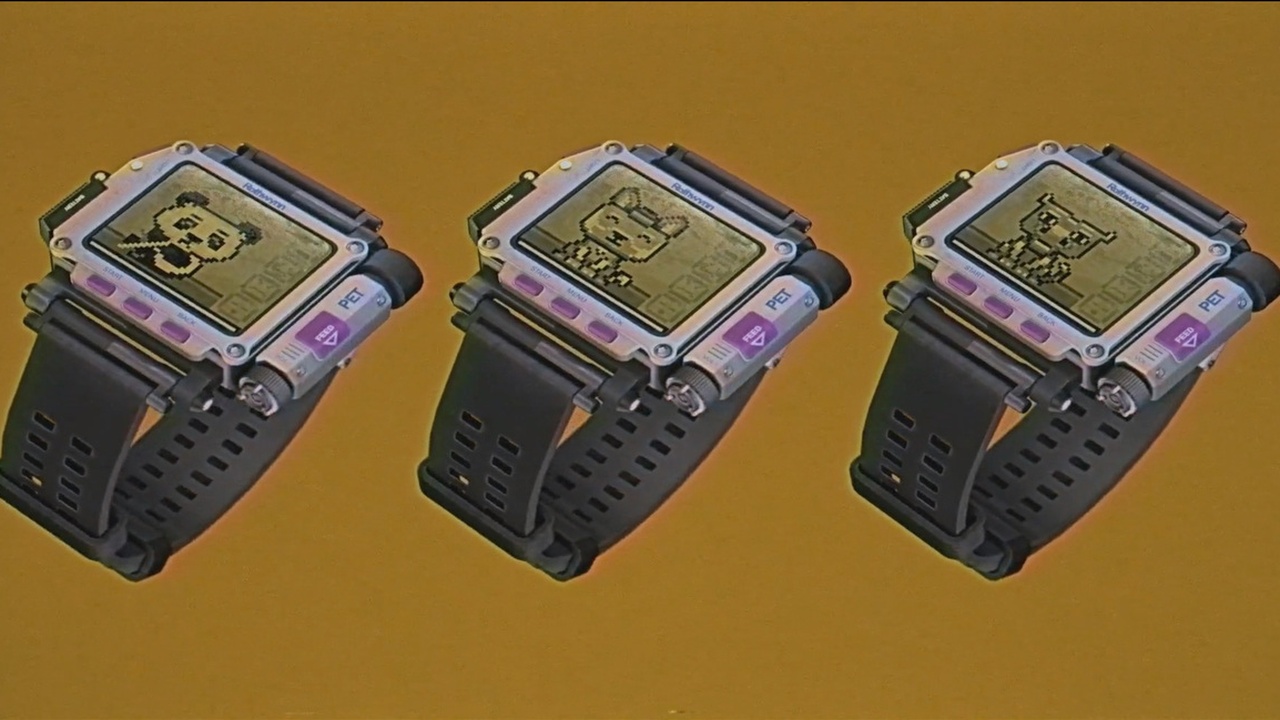 Although they were first teased quite some time ago, the Tomogunchi Watch has finally made its way into Call of Duty: Modern Warfare. Available in the item shop for 1000 COD Points, this watch lets you take a virtual pet into battle that grows and reacts based on what happens in a match. If you’ve purchased the Tomogunchi Watch, then you’ve probably been wondering how exactly the watch works. It’s not explained the best in the game, so we’ve laid out everything you need to know about the Tomagunchi Watch’s functionality.

First, make sure you’ve equipped the Tomogunchi Watch in the Watch Select menu before loading into a match. At first, your Tomogunchi will begin in its Egg form, struggling to crack out of its shell. Eventually, the egg will hatch and reveal a Baby Tomogunchi, which will then go on to become a Child, a Teen, and finally, an Adult. There are also multiple different forms of the Tomogunchi pet waiting to be discovered, so you might end up with a different pet than your friends. 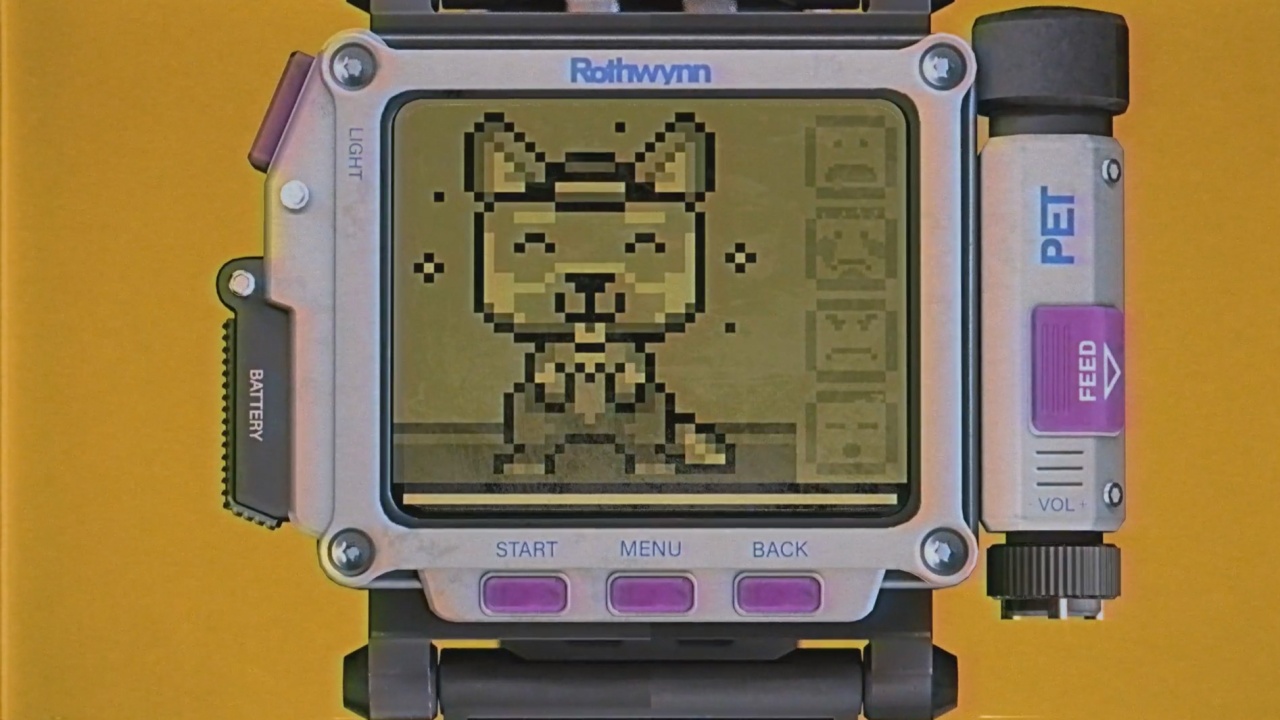 You can check on your Tomogunchi at any time during a match by selecting the Watch Interact gesture, which is activated by pressing up on the d-pad or the up arrow key on PC.

You can’t just ignore your pet during a game, however. You’ll need to pay attention to its needs in order for it to grow up happy and healthy. On the right side of the Tomogunchi screen, there are four faces that represent four emotions. From top to bottom these faces mean your Tomogunchi is feeling Hungry, Dirty, Unruly, or Sleepy. If none of them are active, then your Tomogunchi is happy. Keep doing what you’re doing and your pet will continue to grow. 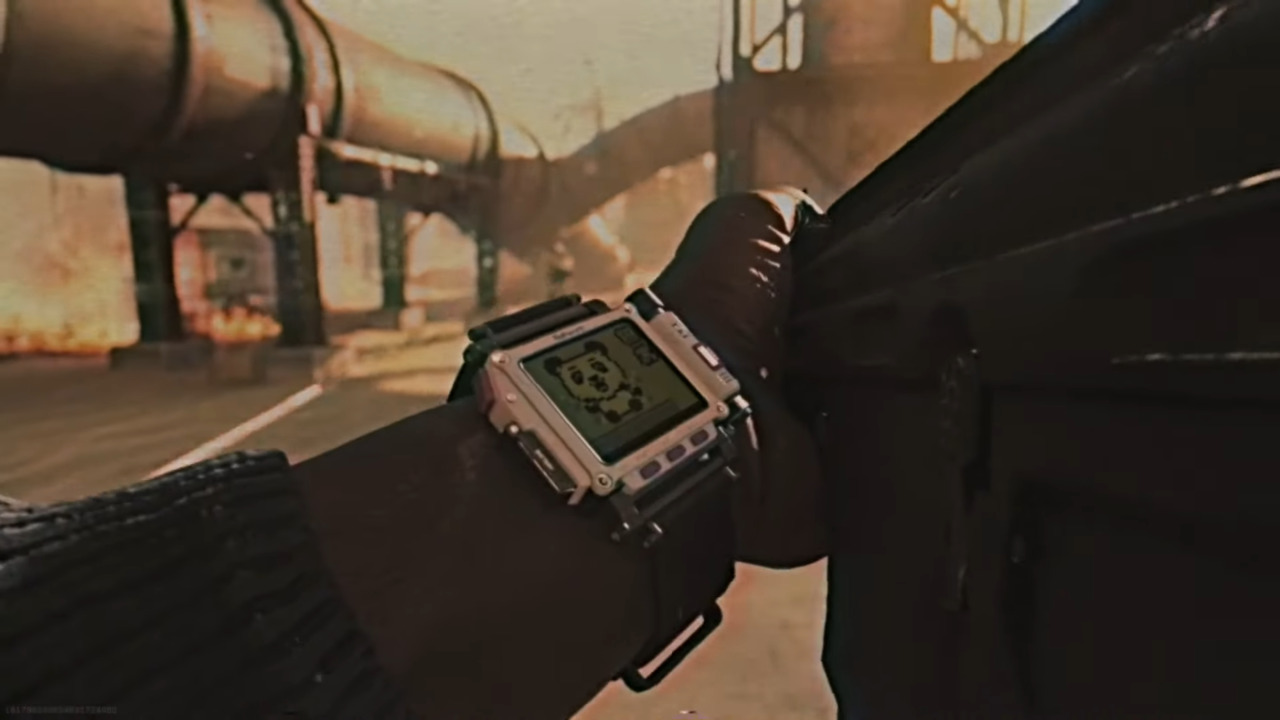 Your Tomogunchi’s mood can be increased through kills, objective scoring, killstreaks, and wins. Basically, play well and your pet will thrive. Play poorly, on the other hand, and your pet will suffer the consequences. It’s mood will decrease, eventually leading it to the grave.

If you’re in a pinch, there’s always the bonus charge, which can drastically improve your Tomogunchi’s mood. The bonus charge is represented by the bar at the bottom of the Tomogunchi’s screen, and each pet has a different way of filling it. These strategies include captures, killstreaks, plants, and top three wins. Once you figure out exactly what your pet likes, use the Watch Interact gesture to bank your bonus charge progress so that your pet can evolve much more quickly.

So long as you keep track of your pet’s needs and do well in your matches, your Tomogunchi pet will hopefully lead a long, happy life.

Attack of the Fanboy / GAME GUIDES / Modern Warfare Tomogunchi Guide – How Does the Tomogunchi Watch Work?