Modern Warfare – How to Get Talon

This new Operator is available for purchase in the store. 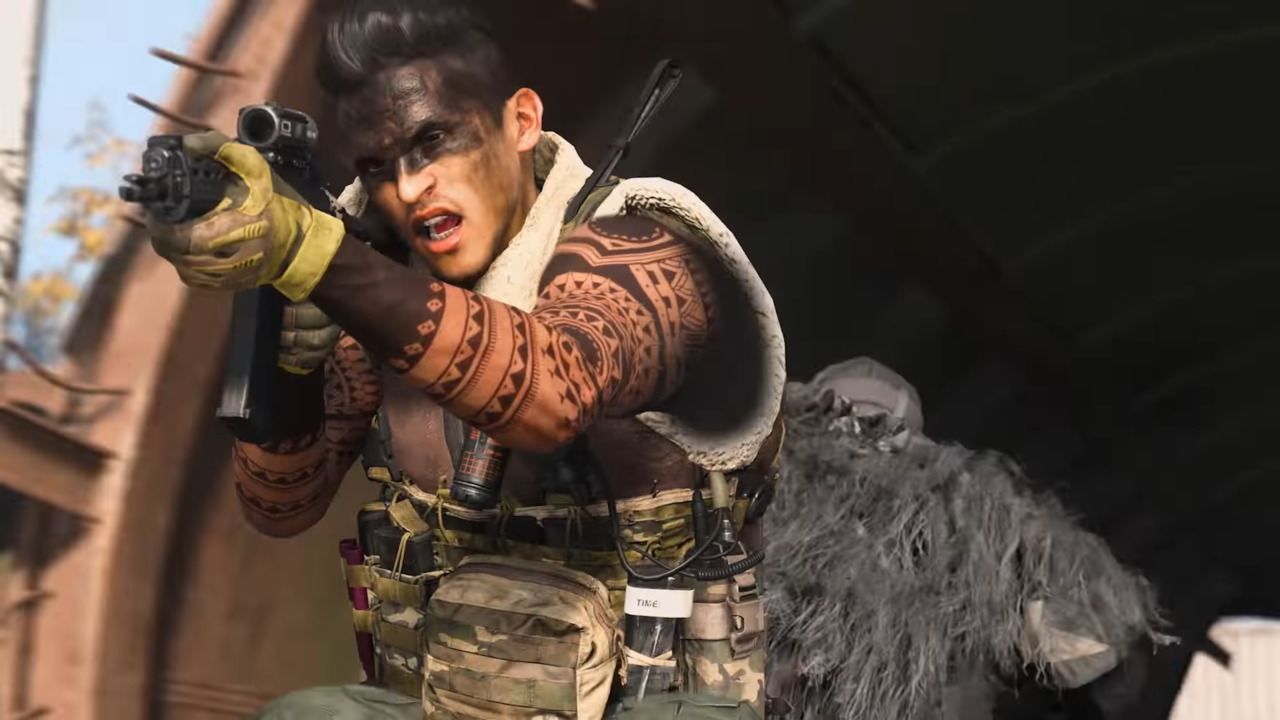 Modern Warfare Season 2 brings a ton of new content to the game, including fan-favorite maps like Rust, familiar faces like Ghost, and new forms of classic weapons like the Striker 45. While Ghost is definitely the face of Season 2, two other Operators, Talon and Mace, are slated for release this Season, although they won’t be acquired in the same way as Ghost.

How to Get Talon Operator in Modern Warfare

Talon will be available for purchase in Modern Warfare’s in-game store later this Season. Much like Mara during Season 1, Ghost is the only new Operator awarded to players who buy the Battle Pass.

Talon’s release will likely follow the same schedule as Nikto, who appeared in the store around two weeks after the launch of Season 1. Considering there are two additional Operators scheduled to release later in the Season, Talon may be released later in order to make room for Mace, or the two could be released around the same time.

There isn’t a set price for Talon at the time of writing, but the Nikto Operator Bundle was priced at 2400 COD Points when it released. The Nikto Operator Bundle did include more than just the Operator, however, so it’s probable that Talon will come with extra cosmetic items when he appears in the store, too. Nikto came with a custom Kilo 141 that fired blue bullets, so hopefully Talon gets an equally cool cosmetic twist. 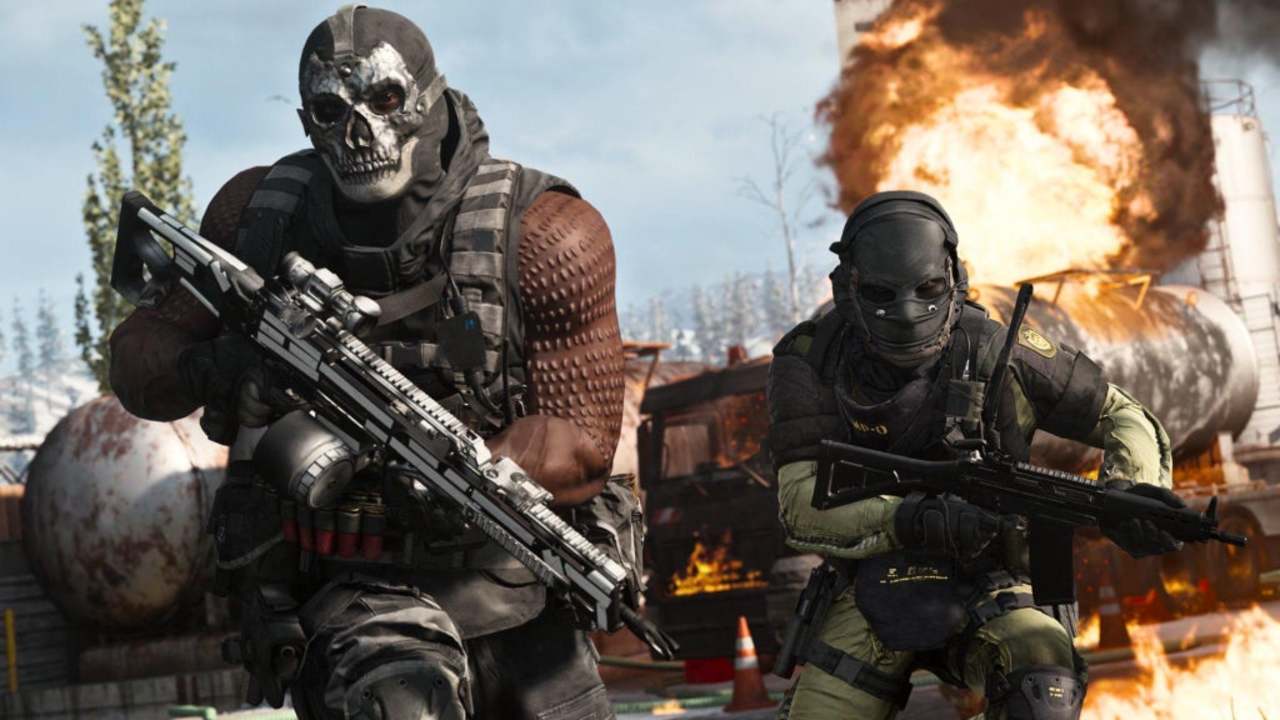 While you’re waiting for Talon to show up in the store you can always partake in the plethora of new content added with Season 2. The all-time classic map Rust has returned in its original form for the first time since 2009, and Atlas Superstore has turned out to be one of Modern Warfare’s more interesting maps. Get some time in with Ghost while you wait for Talon, and start grinding out those Battle Pass Tiers so you can get the new weapons.