Season 2's new guns will take a bit of grinding to get. 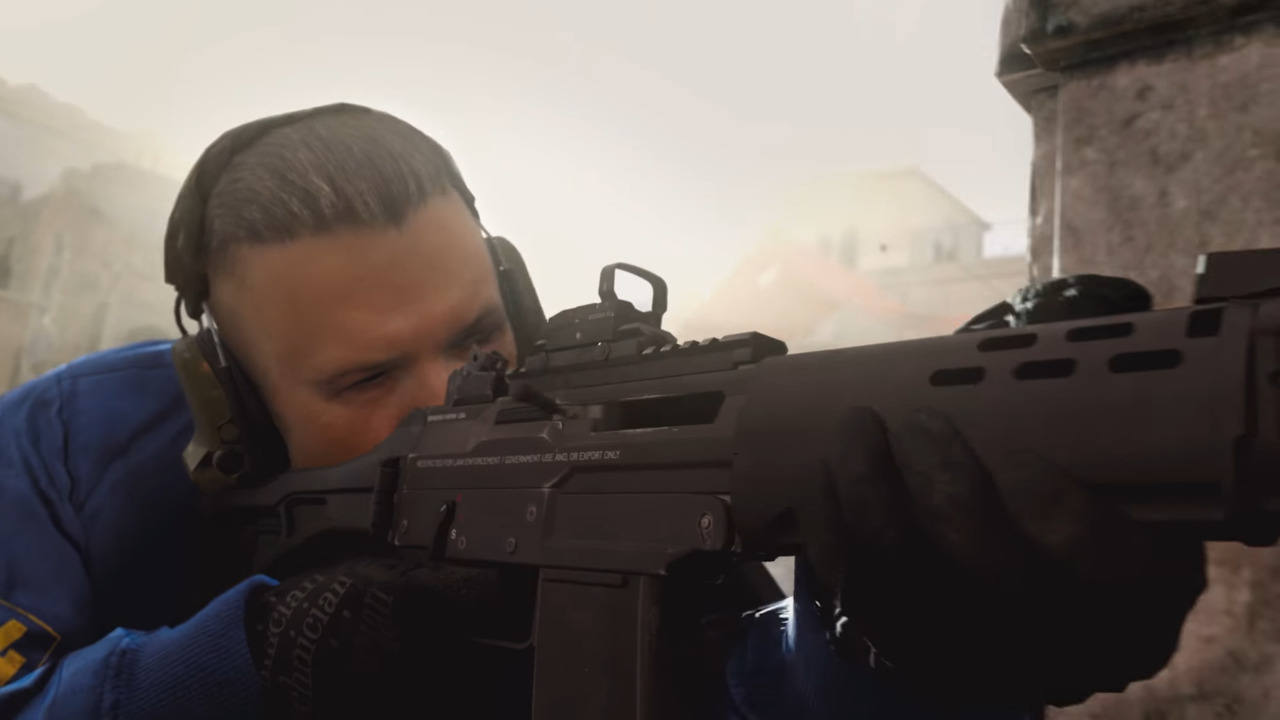 Call of Duty: Modern Warfare Season 2 is finally live, adding multiple new maps and weapons to the game with many more promised over the next few weeks. Getting into a game on Rust or trying out the new Zhokov Boneyard Ground War map may be pretty self-explanatory, but figuring out how to acquire the two new weapons, the Grau 5.56 and Striker 45, can be a bit confusing. Both new weapons are locked behind the Season 2 Battle Pass, but all players will be able to obtain them for free.

How to Get the Grau 5.56 in Modern Warfare

The Grau 5.56 is the first of the two guns you’ll unlock this Season. It’s unlocked at Tier 15 of the Battle Pass, just like the Holger-26 last Season. The Grau 5.56 is a lightweight assault rifle that very closely resembles the Swat 556 from Call of Duty: Black Ops 2, and it’s particularly efficient at range. Tier 15 shouldn’t take too many multiplayer matches to reach, but if you’re feeling impatient, you can always purchase tiers for 150 COD Points each.

How to Get the Striker 45 in Modern Warfare

The Striker 45 is unlocked a little bit later in the Battle Pass, but thankfully not too much later. You’ll unlock it after reaching Tier 31, just like the Ram-7 last Season. The Striker 45 is a powerful submachine gun that can easily outrange other weapons of the same class. It’s essentially an UMP 45, which was a staple in Modern Warfare 2.

Just like with Season 1, purchasing the Battle Pass Bundle will give you a headstart on Tiers. The Bundle includes the Battle Pass as well as 20 Tier skips, granting instant access to the Grau 5.56 and leaving only a few Tiers left before unlocking the Striker 45. The Battle Pass Bundle does cost quite a bit more than the normal Battle Pass, being priced at 2400 COD Points, so keep that in mind when making a purchase. Those COD Points may be better spent on other bundles in the in-game store or maybe even some of Season 2’s new operators.