The Fastest Ways to Get Legend Tokens in Apex Legends

Gotta get the new legend fast. Apex Legends has always been free to play, but they have to make money somewhere. They get their money from people spending money on skins and new legends. However, some players want to not spend money on the game and as such need to get legends tokens quickly to pick up the newest legends to be added to the roster. Now you can just slowly earn the tokens over time and by playing enough games you will be able to buy whatever legend you want.  But other players will want to play the new legend ASAP, let’s go over how you can get legend tokens in Apex Legends quickly.

How to Quickly Get Legends Tokens in Apex Legends

The main way you can get legend tokens in Apex Legends is by leveling up. So if you want to quickly earn legend tokens and get the new legend you are going to need to quickly level up and that will require you to get the most XP you can out of a match. For starters, you will want to have the Battlepass if possible. Just owning the Battlepass will give you an XP boost and playing with other Battlepass owners will further your XP boost.

You may think mission would be what you want to focus on and while that will get you through the Battlepass quicker, they don’t actually provide any XP when completed. Instead what you will want to focus on is staying alive as long as possible, getting kills, doing damage, and reviving and respawning teammates. You can also get bonus XP for killing the champion as well as being the kill leader and playing with friends.

It may sound quite simple but you will need to be very conscious of how you play to really max out XP. Sometimes it may be better to do more damage to one enemy that to steal the down on another one. and always make sure you are reviving and respawning teammates when possible. Not only will that give you XP but it can help you stay in the match longer and get even more XP. 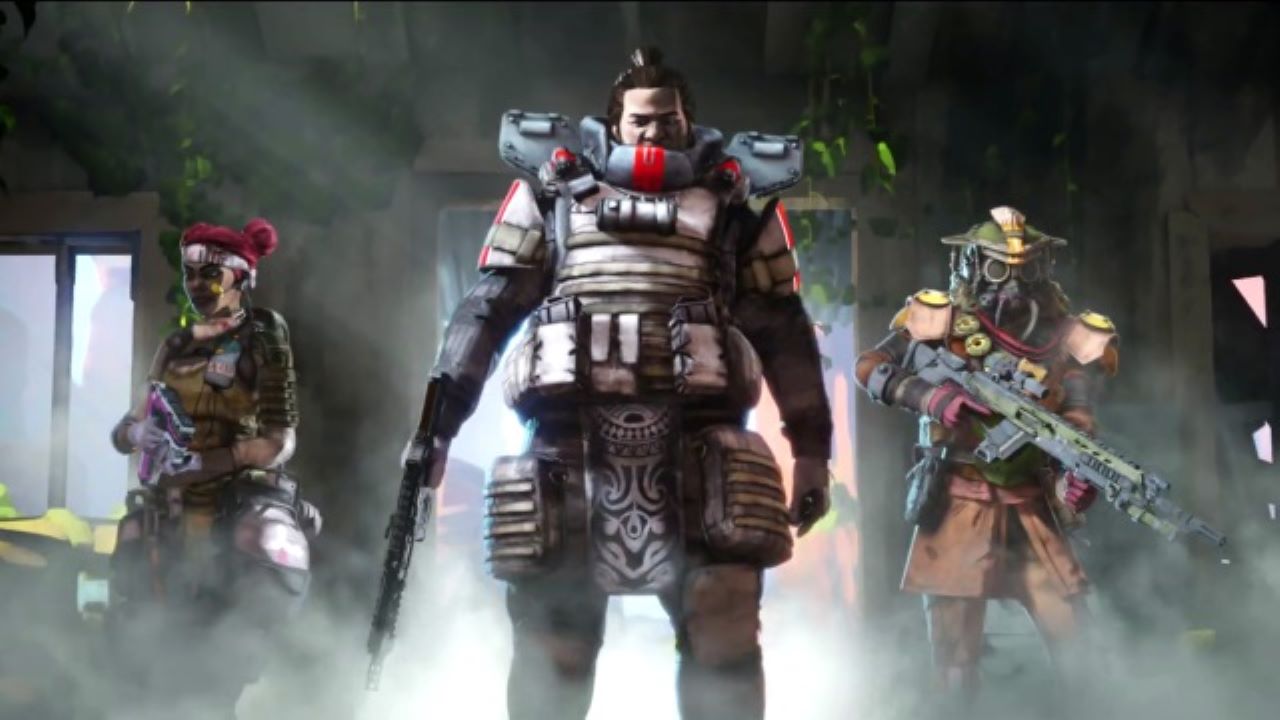 Obviously, winning will give you a lot of XP but even finishing in second place can give you almost as much XP. So focus on staying alive and you will be leveling up in no time. Just don’t spend all of your time in the game hiding away from fights, you will get the time spent alive XP but it is nothing compared to kills and damage XP. If you need any more help with Apex Legends make sure to check out our other guides.