When Does Apex Legends Mobile Launch in North America

Apex Legends new mobile game is rolling out for release on May 17th.  With it, players will get a mobile optimized version of the free-to-play Battle Royale title with some unique features.  The game is going to release worldwide on iOS and Android, but depending on where you live the time will be different.  If you’re in North America and looking for the release time of Apex Legends we’ve got the details on when you can expect the game.

Apex Legends Mobile will release at 2AM PDT for North American players, or at least this is the current plan from the developers who announced the launch times on Twitter.   The developers did say that some regions will see the game propagate on servers before the times listed in the inforgraphic and in some cases that might be earlier or later.  However, they did say the game will be fully launched in all regions on May 17th, 2022.  You can see the full infographic below: 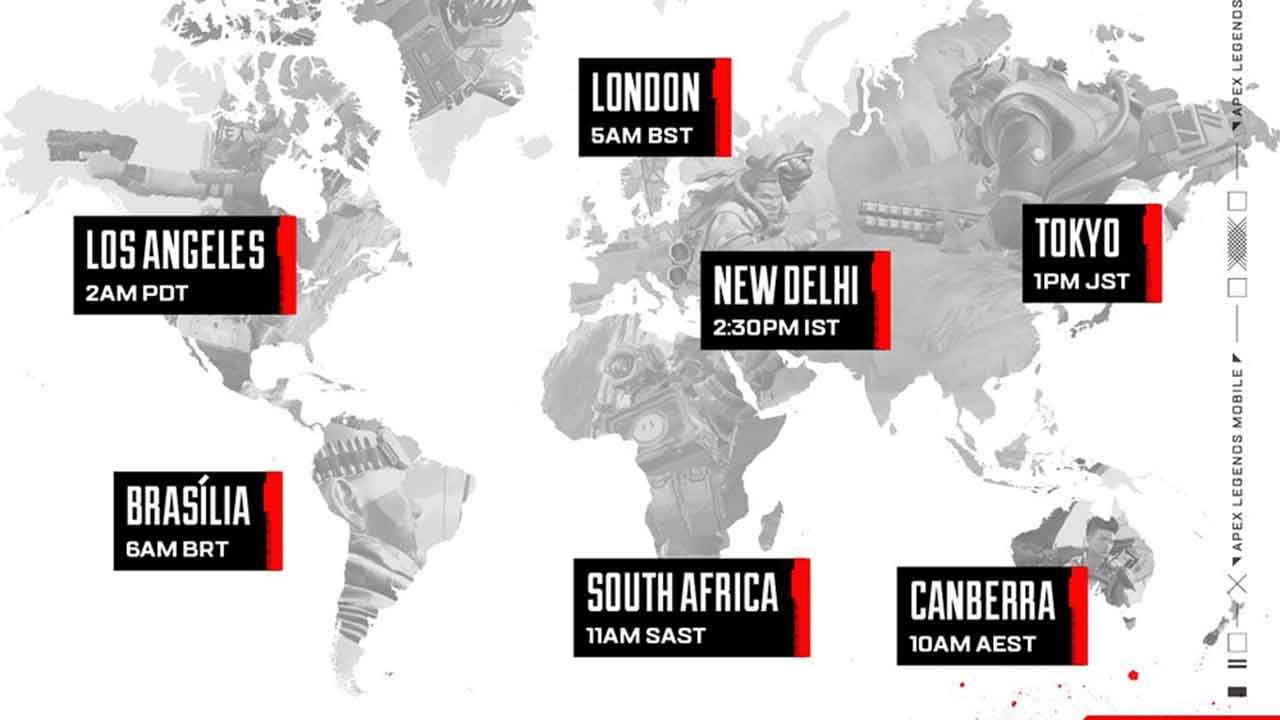 As you can see the time to expect the game in your region will change depending on where you are at.  But ultimately, the release time will depend on when the game is actually approved on the app stores.  Once they are approved, it’s likely not going to be held for a specific amount of time to meet the times listed above, so depending on your region you might get to play the game earlier than expected.

Apex Legends Mobile has been described as a game built specifically for mobile devices and optimized as such.  At launch, the game will feature a unique legend that can’t be played anywhere else (at the moment).  The game will be able to be played on tablet or phone, on iOS and Android devices and it will be completely free to play with in-app purchases.

The easiest way to know when Apex Legends Mobile goes live is to pre-register for the game.  That way you’ll get a notification when it’s ready to launch.