The Best Places to Drop in Apex Legends Season 13 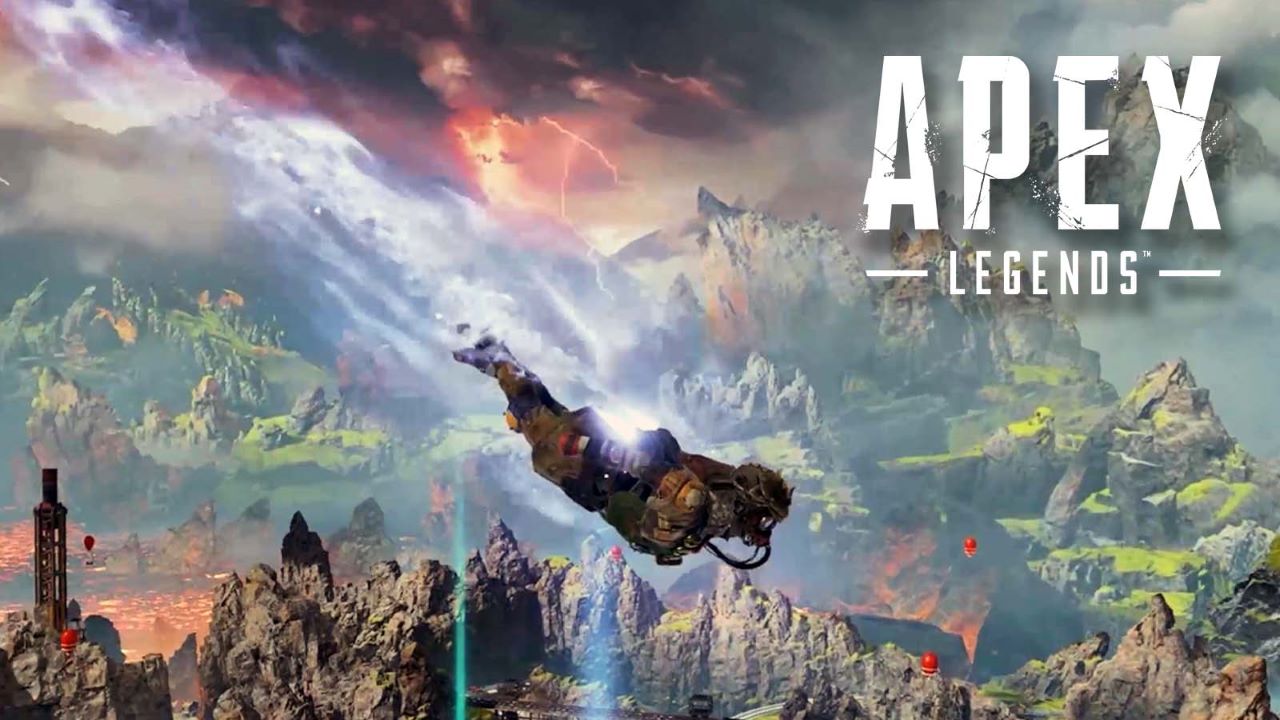 But first, you might be wondering about how to play as Newcastle, the newest legend. Or, with the Mastiff in the Care Package, maybe you’re curious about which shotgun is the best. While landing in the best drop zone is important, equally important is the legend you pick and the guns you grab. For discussions on these topics, check out our Apex Legends Guides for more.

Since you’ll only be playing Storm Point, and Storm Point is easily the biggest map, there are many different places to drop. If you watched the Season 13 trailer, you’ll remember the huge beast that all of the legend’s fought off. What remains of that fight is the new POI called Downed Beast. While this area may be hot since it is new, there is a ton of great loot inside of the Downed Beast.

POI or Points of Interest in Apex Legends are places with names. These places are where the majority of fights happen because they also carry the majority of loot. When dropping, you’ll want to avoid landing anywhere that isn’t a POI. That said, another great location to land in Apex Legends is Command Center. This area is usually hotter than most, but it does have a lot of good gear and, if you’re lucky, you can snag some quick kills.

Three of my favorite drop places in Apex Legends are Antenna, Barometer, and The Mill. Each of these places often have one or two other teams but isn’t as hot as other POIs. Each place also has a good amount of verticality and spread so you can avoid your enemies until you are ready to fight.

The last places I recommend dropping in Apex Legends are Checkpoint and Cascade Falls. Checkpoint is usually a difficult place to land since there are many enemies to fight, but it can be fun if you’re quick. Cascade Falls is becoming a more popular place to land and can also be tricky to survive if you don’t grab a gun quickly. Also, consider dropping at the new IMC Armories. These places are brand new installments that will give you weapons after fighting waves of NPCs.