All you need to know about Respawn's hit battle royale coming to mobile.

The critically acclaimed battle royale that acts as a spiritual successor to the heavily underrated Titanfall 2 is going to make its way to mobile phones. In a time where just about every major game has some kind of mobile port, it’s a smart move in the making. We have seen Fortnite land on smartphones, along with PUBG, Call of Duty, and even Genshin Impact (just to name a few). Now that Apex Legends is going mobile, here are things you need to know like its release date, crossplay, beta access, and more.

When does Apex Legends Mobile come out?

There is no exact release date yet for Apex Legends Mobile. However, there have been loose reports and leaks pointing to either the third quarter of 2022 (July-September) or late May. Take these with a grain of salt since nothing has outright been confirmed by EA or Respawn Entertainment.

Will there be a beta for Apex Legends Mobile?

The game is currently undergoing closed beta tests. Unfortunately, it seems limited to the following countries:

There are plans to roll out the beta to more regions as tests continue. You will have to check that and stay updated with the game’s page on the Google Play Store. 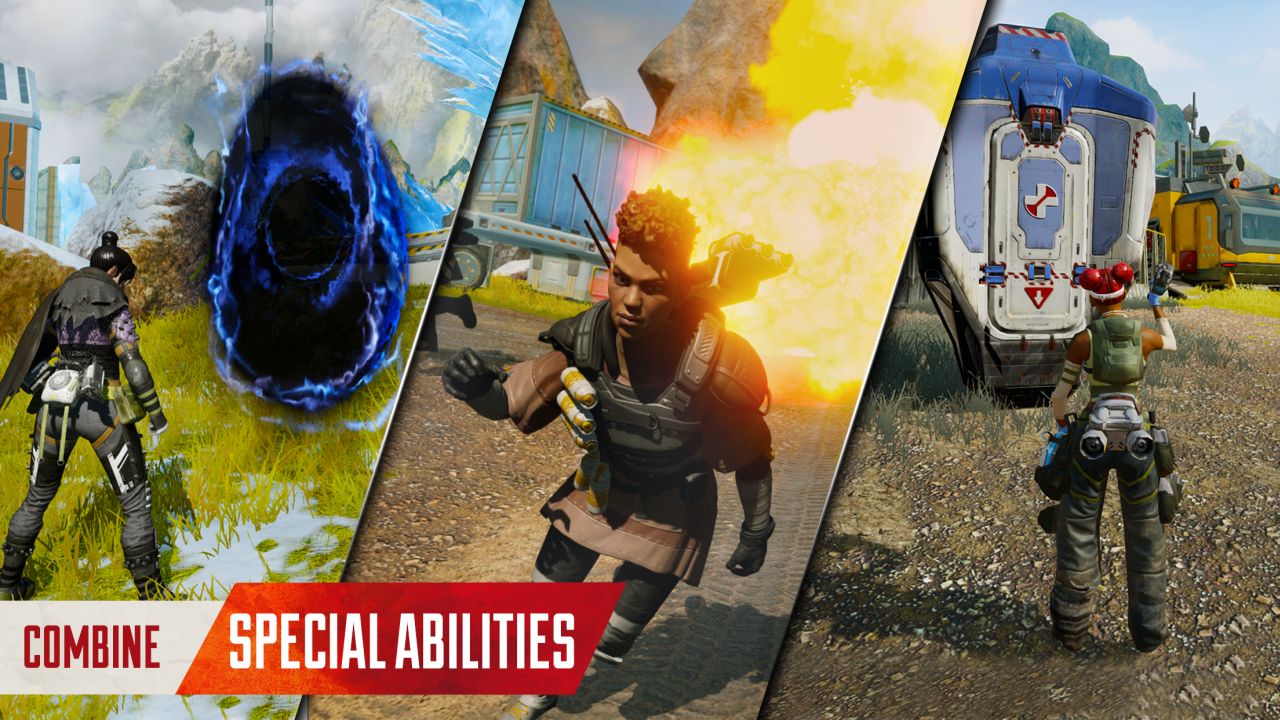 Will Apex Legends Mobile have crossplay?

Unfortunately, Apex Legends Mobile is its own game. Therefore, it won’t have crossplay functionality with players on all the other available platforms. It’s still the same free-to-play game we have been enjoying on console or PC, but since it’ll have some obvious constraints, it won’t be able to match with the current builds out on the other platforms.

Will it come out on iOS or Android?

Right now, since the game is in Closed Beta, it is limited to just Android. That’s why its availability is only for the Play Store. You’ll need to have Android 6.0 or higher to even run the game, so keep that in mind.

The game will eventually have iOS support as the days come closer to its actual release.

Apex Legends is out now currently for Xbox One and Series S/X, PlayStation 4 and 5, Nintendo Switch, and PC.