How to Make Mud Bricks in Minecraft 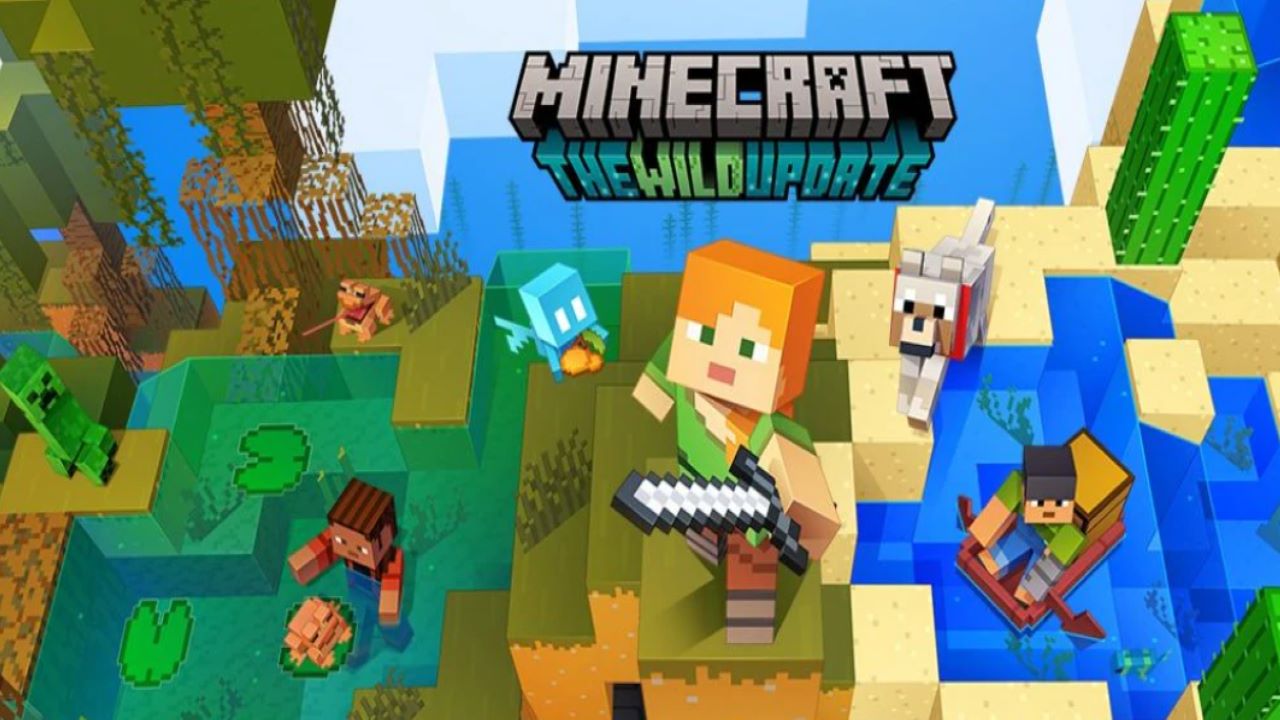 Minecraft is having fans from around the world return to the experience and enjoy everything that the new update has to offer them. Among many of the new additions, there is also a new type of block that has been added to the game. This new block can also be crafted and this guide article will take you over everything you need to know about how to craft Minecraft Mud Bricks.

In order to craft Mud Bricks, you will need to gather four ‘Packed Mud’ which can be obtained from crafting them by using Mud and Wheat in the crafting menu. The Mud should be placed within the middle left square, and then the wheat in the middle square space of the crafting menu. After you do this, you will gain one ‘Packed Mud’. Repeat this process until you have four of them.

Similar to the boat with a chest that you can craft after the new update, the Mud Brick can be utilized in multiple ways. You can also create things such as slabs and stairs out of Mud Bricks if you are going for a certain aesthetic for what you are building within the world. Time to get busy with collecting the resources you need for crafting the Mud Bricks in Minecraft!